DFC publishes regular research reports on popular topics in the interactive entertainment industry. This includes topical briefs, segment analysis, and detailed forecasts. Reports are available on an individual basis, as a bundle, or as part of a research service.

All client research needs are unique. DFC Intelligence allows clients to build their own reports from our database. Custom reports can be broken down by country, region, platform, and business model. In most cases, reports can be delivered within 48 hours. 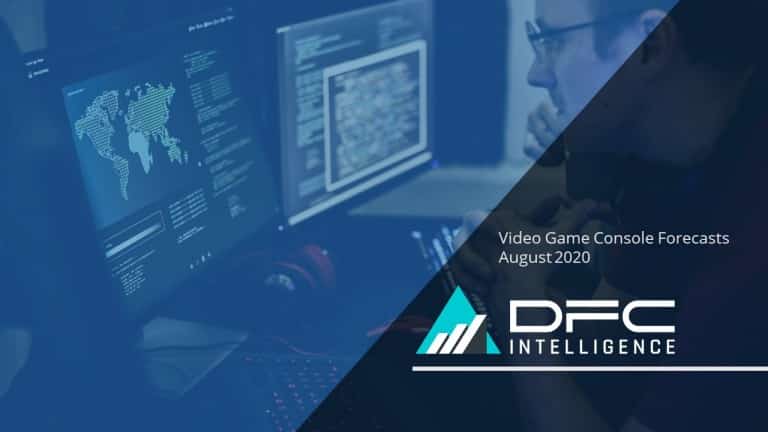 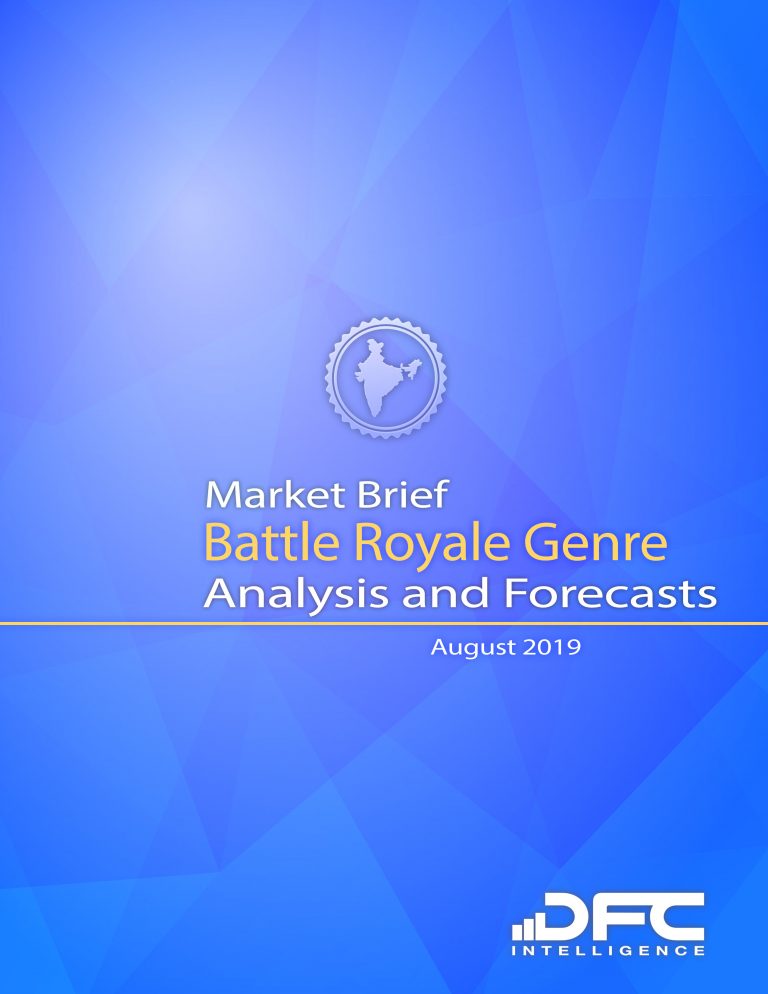 This report looks at the battle royale game genre.  The genre gained major traction with the 2017 emergence of PlayerUnknown’s Battleground and Fortnite.  In 2018, Fortnite generated around $2 billion and became one of the highest-earning games ever. New battle royale games are coming out at a rapid pace.  Included in this brief is an analysis of the battle royale genre, a look at the major games and forecasts for the segment.  Five-year forecasts are broken out by 1) platform (mobile, PC and console) and 2) business model (free-to-play, pay-to-play, premium game add-on). This report also includes the results of consumer surveys and game testing.  There are actual usage and sales data comparing key games from 2017 to the summer of 2019. This 47-page report includes a pdf report and a PowerPoint summary. This report is part of the Executive Brief Series.
More Info Battle Royale Games: Analysis and Forecasts

Consumer Trends: PC Gamer Hardware is a 40-page report looking at PC hardware that is used by gamers to play the most popular PC games.  The focus of this report is on personal computer (PC) hardware used for playing games.  By using multiple data sets including manufacturer hardware and software sales figures, DFC has been able to estimate the overall addressable market for PC games and gamers on a global basis.  This report compares actual hardware systems of over 1 million game consumers test in both March 2017 and March 2019.
More Info Consumer Trends: PC Gamer Hardware
The Global Video Game Consumer Segmentation report is highlighted by a pivot table based spreadsheet that provides the number of video game consumers by country, region, and platform. The 3 billion global video game consumers are segmented into over 400 individual categories. The report also comes with a 35-page pdf summary with some key highlights.
More Info Global Video Game Consumer Segmentation With Excel

This is the summary of a survey of 1,500 consumers on their attitude towards cloud gaming and streaming game services.  The survey was conducted in April 2019 among an international pool of video game consumers.  Report comes with PDF summary and Excel file Request A Sample
More Info Streaming Game Services: Consumer Survey Summary
This report looks at the performance of over 90 major titles that launched for personal computers, Sony PlayStation 4, Microsoft Xbox One and Nintendo Switch in the first half of 2018.  Analysis includes the initial, pre-launch assessment and an update on the current status of each individual game.  The report ships immediately and a separate Excel file is delivered within 48 hours.
More Info 2018 Video Game Assessment 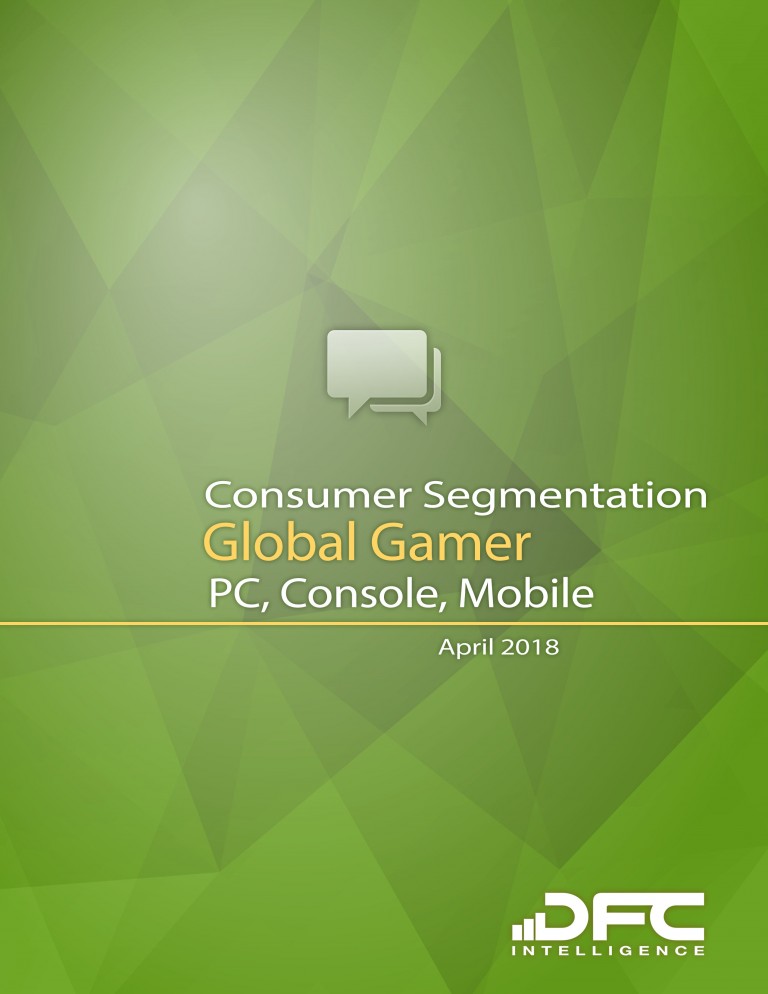 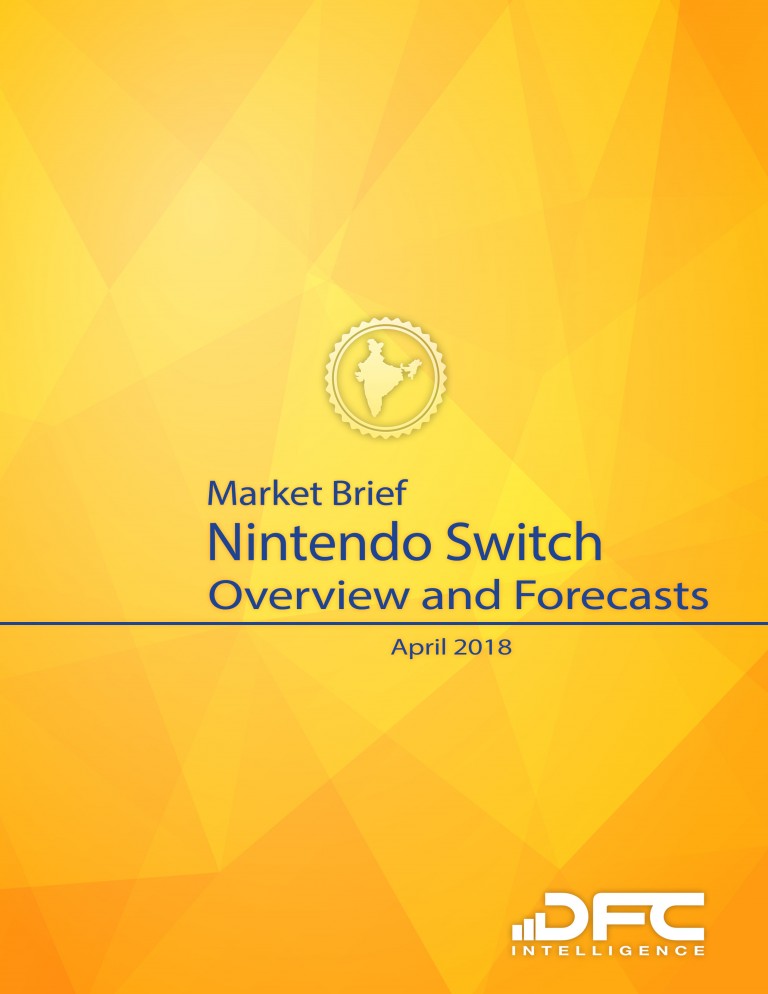 This new research brief features DFC Intelligence’s forecast data on the upcoming Nintendo Switch console arriving in March, 2017 Report delivered separately. Valid company email address required
More Info Market Brief: Nintendo Switch Overview & Forecasts
The Video Game Market Segmentation is a spreadsheet report is a complete landscape of the video game industry into multiple segments and sub-segments.  It contains a list of over 700 of the leading players in the video game business.  It provides an overview of the core industry segments and the major players in each of those segments.  It is designed to help clients gain a deeper understanding of the major areas DFC Intelligence.
More Info Video Game Market Segmentation

DFC Intelligence market reports, briefs and market forecasts are available for purchase through our secure store or from our sales department. Most products are available for download with the exception of certain spreadsheets and database access. Orders processed by credit card, PayPal or wire transfer are fulfilled immediately upon approval. We accept PayPal, AMEX, MasterCard and Visa as well as wire transfers and company checks. Payment required in order to receive your report unless purchaser has established account with DFC.

All prices listed on our site are for Single User Licenses. Upgrades are available for wider client-side usage. All reports can be added to annual subscriptions or packaged as a bundled purchase.