Skip to content
Sign Up for DFC Dossier Articles
As the first quarter of 2022 comes to an end video game console shortages remain a major issue. Sales potential for both hardware and software has been limited and will remain as an issue throughout the rest of the year. While market growth is still expected, DFC’s forecasts have been lowered in expectation of limited supply. The latest DFC Intelligence forecasts expect 4% growth in the video ga…..
Read More 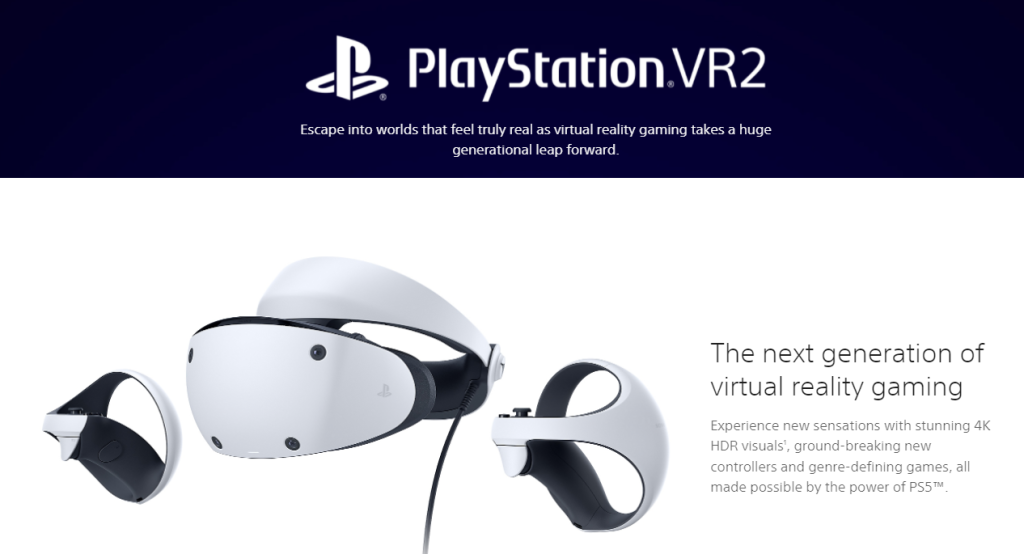 Quantifying the market potential for emerging areas like the metaverse, MILEs, VR and AR is a crucial but difficult challenge. It becomes a question of strike too early and go bankrupt or ignore the opportunity and miss out entirely. The good news is that many of these areas have been pioneered and many benchmarks indicate that there truly is gold in the hills. In December DFC Intelligence published a report on Cloud Gaming an…..
Read More 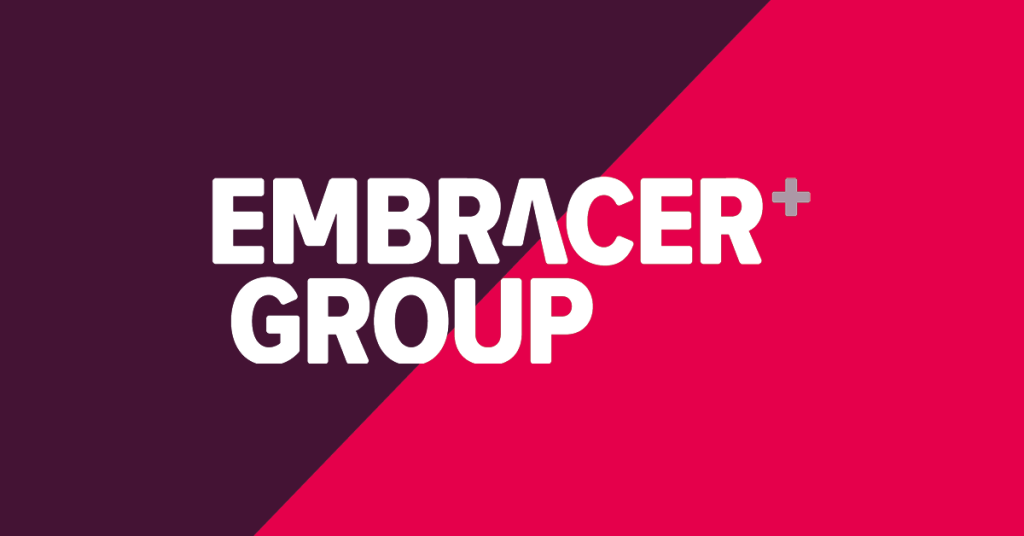 So far in 2022 the story of the video game industry has been all about acquisition and consolidation. Both announced and potential deals raise many questions about the future competitive landscape as well what consumers and investor can expect. One company that is following an aggressive and interesting strategy is the Swedish based Embracer Group. Originally founded by Lars Wingefors as Nordic Games, the company specialized in distribution and publishing niche games in Europe that wer…..
Read More 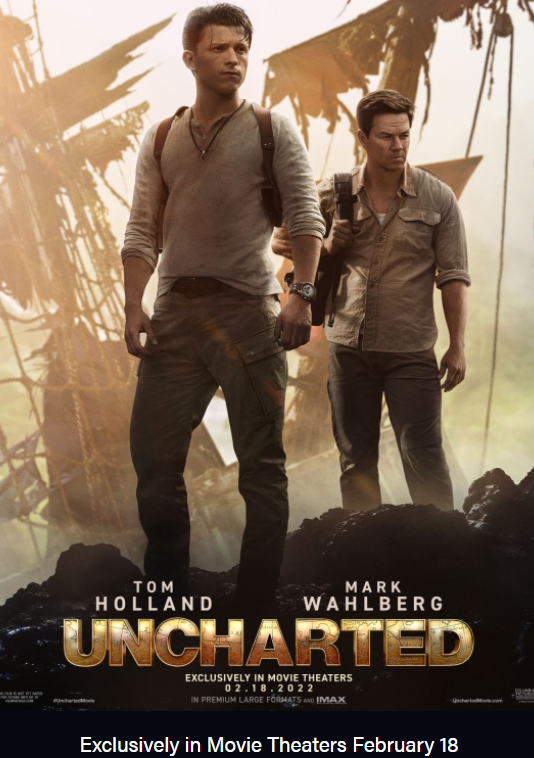 On Friday February 18, PlayStation is seeing two major releases focused on its software brands. Sony Pictures is releasing the big budget action movie Uncharted based on the video game series. Horizon Forbidden West is the much-anticipated sequel to one of PlayStation 4’s best ever titles. These two products are a huge opportunity for PlayStation to promote its exc…..
Read More

After a couple weeks of Microsoft and Xbox dominating the news, there are now some major Sony PlayStation announcements to discuss. In the backdrop of continued major product shortages, Sony plans to purchase game developer Bungie for $3.6 billion. Hopefully this acquisition will allay some concerns that Sony will not remain competitive in the emerging video game space. On paper, Sony buying Bungie makes a great deal of sense. The timing of the purchase, on the heels of Microsoft acqui…..
Read More 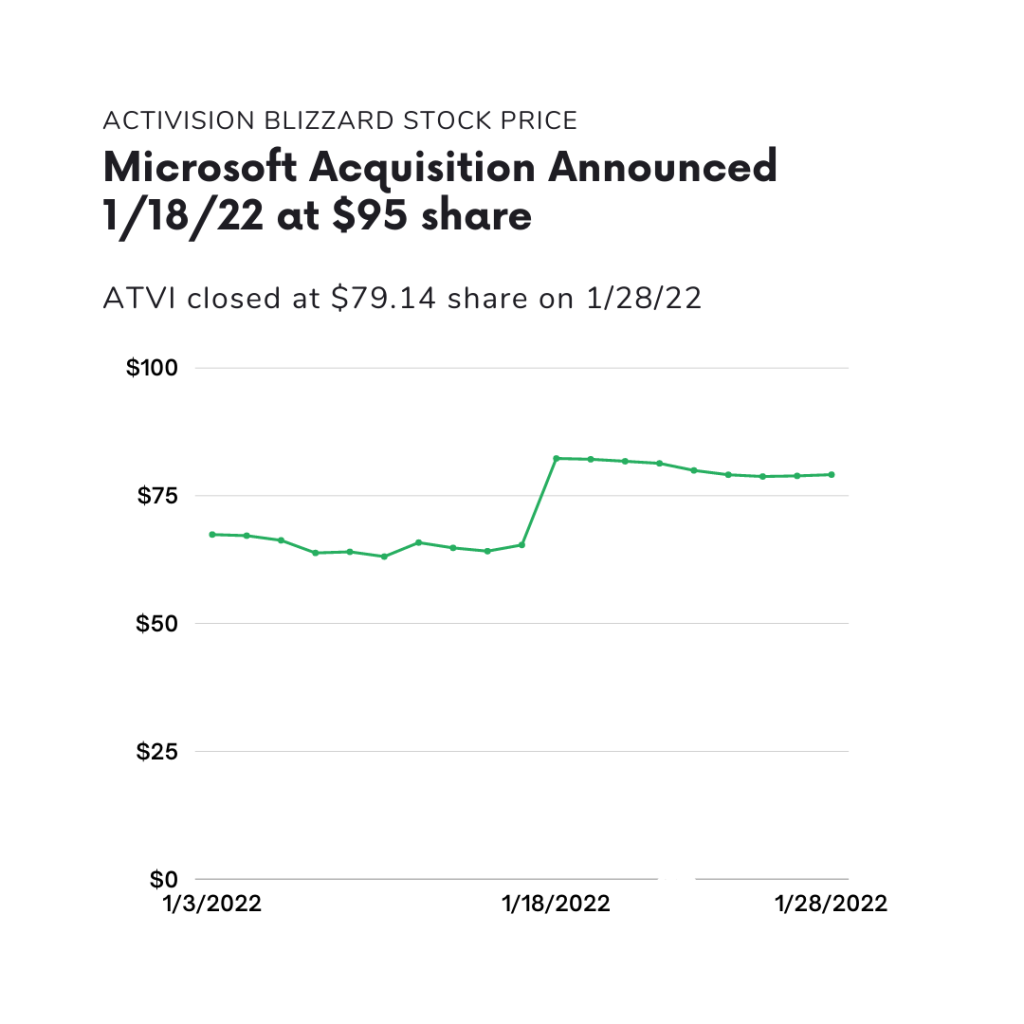 The proposed acquisition of Activision Blizzard (NASDAQ: ATVI) by Microsoft is massive by any standards. Of course, it raises many questions. The video game industry is trying to gauge the potential impact of the deal. However, the bigger issue is what are the chances of this deal going through? And if it does occur how long will it take? When Microsoft announced it was buying Activision Blizzard for $95 a share the stock was tradin…..
Read More
more