MARCH 26, 2012 ● Codemasters, Ltd. sealed a one-year agreement with Warner Bros. Interactive Entertatinment for the latter to undertake all sales, distribution and trade marketing of Codemasters’ 2012 slate of titles in North and South America.

Impact: Since Codemasters streamlined its North American operations based in Burbank, Calif. a few years ago, one its key challenges has been securing effective physical distribution.  Warner had been one of the distributors the U.K. publisher has used in the past to reach U.S. markets and we feel it makes strong sense for the company to work with Warner again.  As a major player in the softened yet still significant worldwide DVD business, Warner has a physical goods distribution system better than any other entity in the games business, including major U.S. publishers like EA, Activision, Microsoft or Sony.  Even with digital distribution’s increased importance coupled with the current cyclical downturn in packaged game sales in the U.S. and elsewhere, physical reach is still hugely important in the retail business and critical for Codemasters’ operations.  Not only does Warner have extensive coverage of U.S., Canada and Mexico, but it also has excellent reach into major and emerging South American markets like Brazil. 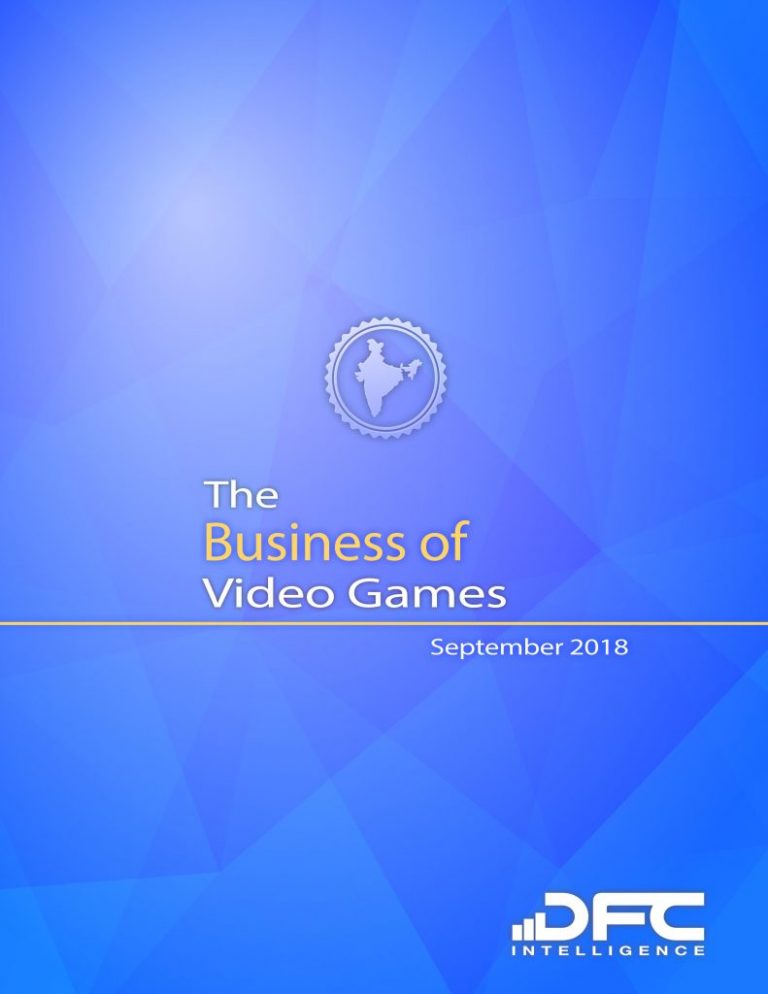 The newly released DFC Intelligence report The Business of Video Games, looks at the diversity of the ever expanding video game market. …

MARCH 25, 2014 • Sharp-eyed gamers awoke to find a $50 price reduction on the Titanfall Xbox One bundle at major national retailers…

OCT. 14, 2014 • After one month in release Bungie, Inc. has released some player data from its online FPS, Destiny game….

MARCH 3, 2015 • The PlayStation 4 so far has cumulatively sold 20.2 million units worldwide since its fall 2013 launch through…