When we had our first look at the Google Stadia streaming service at GDC in March 2019 we left uncertain. To us it was unimpressive, but we were told Google had more up its sleeve. Last week Google Stadia officially launched (we think) and it became clear the emperor has no clothes. Google Stadia is dead on arrival.

It is not surprising to see new services like Stadia fail. What is surprising is how Google went out of its way to make Stadia a public failure. Stadia will go down as one of the worst major game system launches of all-time
.
The idea of a subscription game service has been around for years. Since Netflix has soared with its video streaming service, interest has risen to frothy new heights at the idea of direct digital content delivery.

Over the years, there have been plenty of subscription gaming services, streaming and otherwise. Most have been spectacularly disappointing. However, rarely has a service launched with the hubris of Google Stadia.

Stadia is a failure of product planning, but more importantly, it is a misunderstanding of how to launch a consumer entertainment product. Stadia never should have been promoted as something ready for the masses. More than anything, Stadia is best seen as a major consumer marketing failure.

Of course, the Google name led to the news coverage. However, when it comes to new product hype, the media only promotes what companies want to be promoted. A cover spread on a magazine like Wired is not passively earned.

Unfortunately, no major marketing spend could cover the realities of the product. Wired magazine actually gave Stadia one of the few lukewarm reviews awarding the service a 6 out of 10. Most reviews were openly blunt warning consumers that Stadia was a service to avoid.

With Stadia, Google is basically trying to compete with video game console systems from Microsoft and Sony. The idea is to reach a larger audience. The reality is Stadia is not only an inferior offering, but it is also more expensive.  The main hardware is a decent controller that is almost as good as what Sony and Microsoft manufacture. 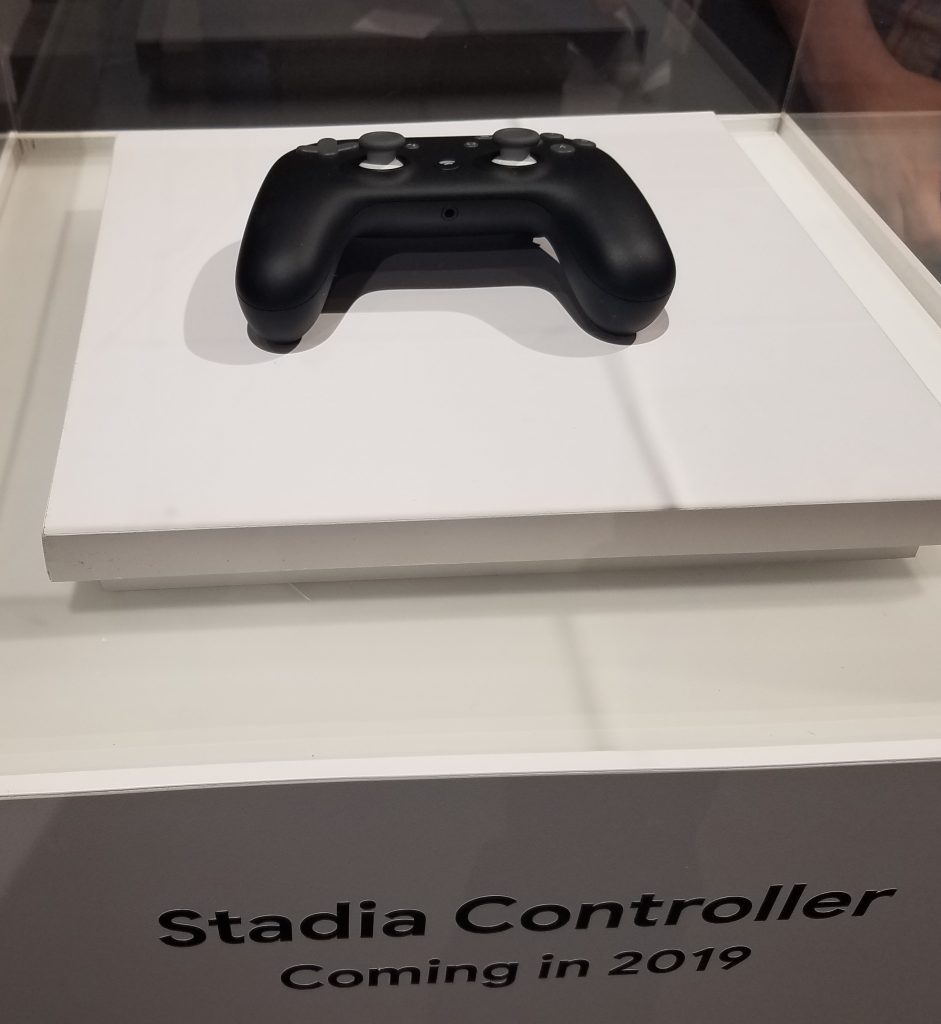 A detailed analysis of the problems with Stadia would go on for a while. In the end, Google will go back to the drawing board. For the time being, they will shrink from the game industry radar.

Google is an amorphous company. Consumers are generally not aware they are giving money to Google. A service like Stadia makes consumers aware of how much money Google is after…and not in a good way. The positive for Google is that today’s game consumer will stay clear of Stadia. No harm, no foul, move on.

Like many Google products, Stadia will die a quick death. As a company, Google will move on without even noticing it ever existed.

In the past few months, DFC has engaged in multiple investors and media phone calls asking about the potential of Google and Stadia as a major game industry disruptor. Our answer has only grown more confident. Google is currently not a threat to established video game companies. Remarkably that was not our answer five years ago.

However, Apple is a different story. Everything Google is doing wrong Apple is doing right. While Google has made all kinds of noise, Apple quietly launched Apple Arcade this September. Apple Arcade is a service that could really be a game-changer. DFC Intelligence confidently forecasts Apple Arcade subscribers to reach 100 million by 2024. This is equal to the PlayStation 4 base.

In our international survey this year, Google had strong brand strength among international gamers. When we revisit the issue next year it will be interesting to see if that has changed after Stadia. Right now we don’t expect there to be any impact, as we think Stadia will be quickly forgotten. 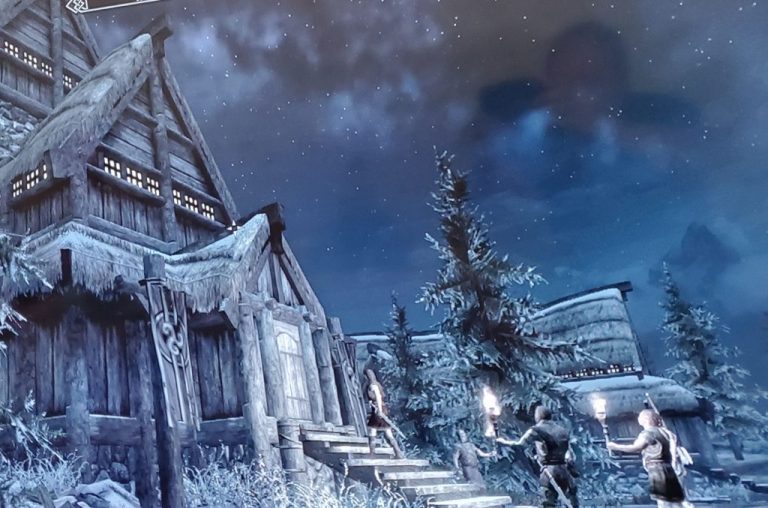 Elder Scrolls is a 25-year old action role-playing series set in a fantasy universe. Like many franchises with tens of millions of…

FEB. 28, 2014 • Through the end of this year Target Corp. plans on releasing six free-to-play mobile game titles. The content…

MAY 17, 2016 • Since its founding only six years ago, Green Man Gaming has become one of the best known digital distributor of…

For a long time, the industry knew that major players were looking to get into the game market via streaming services. Google,…