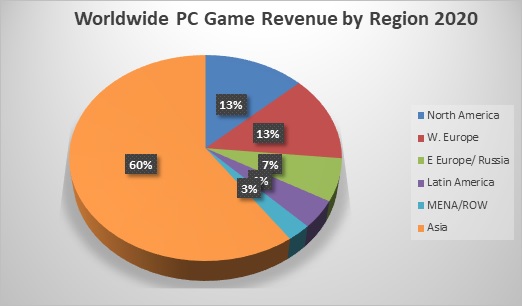 After several years of flat to stagnant growth the PC game market grew 19% in 2020 to reach $36 billion. While much of this growth was because of increased usage due to stay-at-home orders, there are encouraging long-term signs for PC games. The most notable trend in PC games is that Western publishers are now among the biggest players in terms of revenue. For many years, China and Asia in general have been the dominant players in the PC game space. Market growth slowed as much of …..
Read More Western Game Companies Lead Record Growth In PC Games 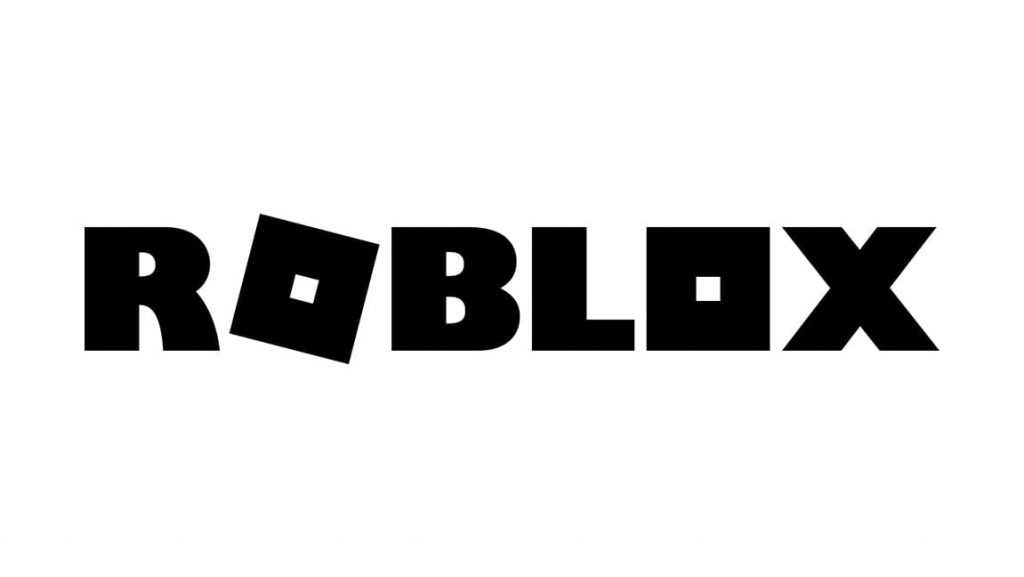 Roblox is a video game company that has flown under the radar for many years. This is likely to change this month as the company prepares to go public. Roblox has the potential to become one of the biggest video game IPOs ever. The potential IPO was first announced last fall. The listing has been delayed several times but is currently set for March 10. Roblox will trade on the New York Stock Exchange under the symbol RBLX. The Roblox IPO has flown somewhat under the radar in par…..
Read More Will Roblox Be Biggest Video Game IPO Ever?
Throughout 2019, DFC Intelligence has noted how Minecraft was making a major comeback among the school-age audience.  This was after a slow period of general decline with the Microsoft purchase and rise of Fortnite.  Over the summer, Minecraft saw a continued increase in usage.  The Minecraft ecosystem is poised to be a major driver of future video game industry trends. In May, we wrote about how M…..
Read More Minecraft Popularity Continues to Soar