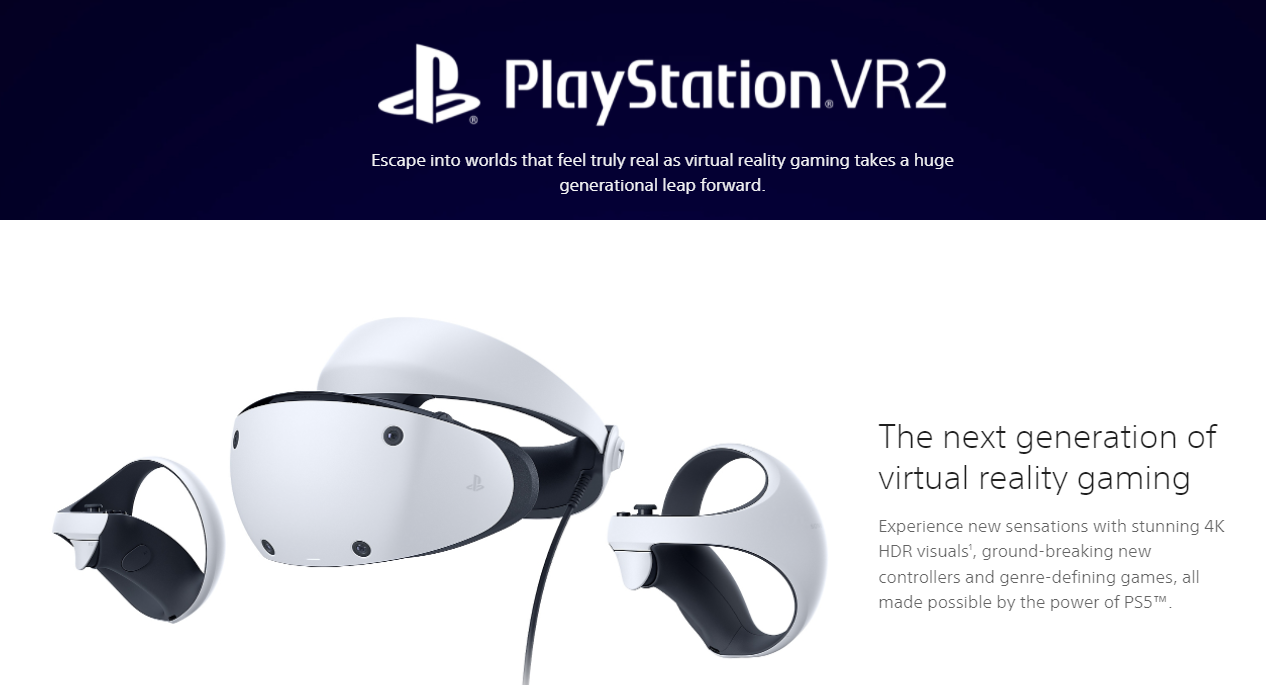 Quantifying the market potential for emerging areas like the metaverse, MILEs, VR and AR is a crucial but difficult challenge. It becomes a question of strike too early and go bankrupt or ignore the opportunity and miss out entirely. The good news is that many of these areas have been pioneered and many benchmarks indicate that there truly is gold in the hills.

In December DFC Intelligence published a report on Cloud Gaming and Interactive Streaming. The market for cloud games was forecasted to grow from about $1 billion in 2021 to over $13 billion in 2026. However, this is really a drop in the bucket. The main takeaway is that cloud technology is driving the larger growth in areas like the metaverse and VR.

The historical focus on cloud games is as a subscription service for those consumers who can not afford the latest PlayStation or Xbox. The reality is that cloud games work as an enhancement for existing consumers of AAA titles like Call of Duty or Horizon Forbidden West. However, the greatest appeal lies in reaching a new audience that is not necessarily interested in action heavy video games.

To look at the potential for cloud games and the metaverse it is important to look at the broader appeal of social media, board games and general consumer interaction with all types of media. These areas all have extensive usage.

Ironically, the board game industry is an example of the crossover between tangible physical products and the metaverse. In December, video game publisher Embracer Group announced plans to acquire board game publisher Asmodee for $3 billion.

A large portion of growth potential for board games is for the ability for consumers to both own a physical product and play with others in a virtual space. The metaverse, MILES, VR and AR are all concepts that make this a possibility. Groups can get together regardless of location.

Facebook, now Meta, is an obvious leader in this area. The company gets people together to socialize. Their Oculus Quest 2 has become the most popular VR headset. The Facebook platform is also experimenting with Massive Interactive Live Events (MILEs).

The DFC report on cloud games and the metaverse listed the top companies to watch in the space. Ironically video game giant Sony was not on that list. However, Sony was an early pioneer in many areas and the Japanese consumer electronics company has tried many experiments over the years. Sony is definitely one to watch and the recent Horizon Forbidden West serves as a prime example of a potential metaverse franchise.

Last week we looked at how the major Sony launch of Horizon Forbidden West and the Uncharted movie fit into a larger transmedia play. The reality is that Sony has many past products that drove PlayStation hardware sales at the time but were not able to carry over into a larger long term strategy.

These products were not incredibly successful at the time but are perfect indicators of where the future lies in cloud games and the metaverse. Ironically most of the people behind PlayStation Home are now at Google, a definite leading metaverse player.

The Eye of Judgment game was created by Sony’s Japan Studio. Last year Japan Studio was consolidated into Team Asobi. Team Asobi designed the PlayStation 5 bundle Astro’s Playroom which highlighted many of the first-party PlayStation franchises that Sony has let fall by the wayside.

VR, Board Games and the Metaverse

Overall Sony has shrunk significantly from its powerhouse position in the early 21st century. As broader strategies did not pan out Sony has become more myopic as it needs to focus on short term sales to its core base of tens of millions of PlayStation users. Bloomberg focused on this issue last year in an article on the consolidation of Japan Studio. The larger question is whether Sony can compete in the much larger metaverse space?

Under this context VR is looking like a more crucial play for Sony’s future.
This week Sony revealed some more details around its PlayStation VR2 headset. The focus was on hardware, but Sony has a large software development advantage over competitors like Oculus.

Horizon Call of the Mountain was highlighted as a major VR attraction. This demo, based around the Horizon universe from Horizon Zero Dawn and the new Horizon Forbidden West games shows the potential to bring a reluctant video game audience into VR.

However, to expand the PlayStation brand Sony needs to reach a larger audience. Horizon is a top video game franchise with the Horizon Zero Dawn selling 20 million units over 5 years. The challenge is that developing a larger metaverse presence will require significantly more than Sony’s current investment in high-end AAA video games.

Nevertheless, with Horizon Sony is making the right steps in establishing a long-term transmedia franchise. There is even a Horizon Zero Dawn board game that serves as an example of the opportunities and challenges. The board game was published by Steamforged Games after raising over $1.8 million from 9,838 Kickstarter backers.

Overall, the economics for getting 10,000 people to pay up to $300 for a board game work primarily as an interesting example. For a board game company this is a big deal. For Sony it does not even pop on the radar.

The metaverse, MILEs and virtual reality communities will drive additional revenue from existing fans of video games like Horizon Zero Dawn. However, they will not necessarily drive new users. A true opportunity is expanding the metaverse to the 5,186 board games that are ranked higher than Horizon Zero Dawn.

As large companies focus on aggregating users, it is niche products that are the true story of the metaverse. This is great news for smaller developers that have struggled in the high-end video game market.

DFC Intelligence is your go to research partner for video gaming industry analysis. Our studies and Executive Briefs provide top shelf market analysis and forecasts of the video gaming market for customers throughout the video gaming landscape. 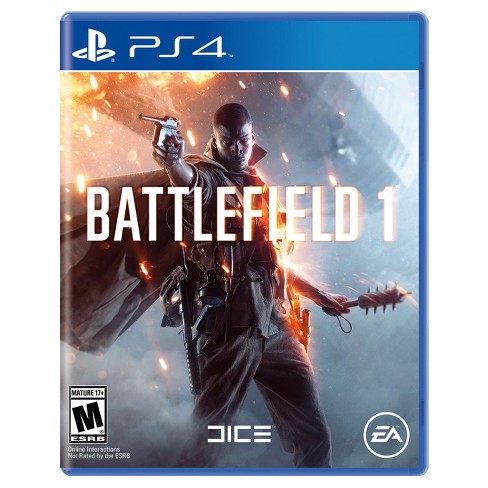 The basic concept of content as king is that entertainment sales are driven mainly by hit content. It is often assumed a hardware device needs “a killer app” to entice…

JAN. 29, 2013 • Despite the recent corporate acquisition of LucasFilm and LucasArts by the Walt Disney Co., Disney Interactive is still paring down its development assets with the shuttering…

DEC. 14, 2010 • To correspond with the arrival of the next Major League Baseball season Sega of America will launch the F2P MLB Manager Online in North America, Japan…

OCT. 14, 2015 • Electronic Arts’ DICE studio reports that Star Wars Battlefront users reached 9 million people who had signed on and played during the beta of the game…

OCTOBER 4, 2011 • One of the big winners as the Nintendo DS and Wii platforms took off in recent years was Majesco Entertainment.  Despite having released some successful big-budget…