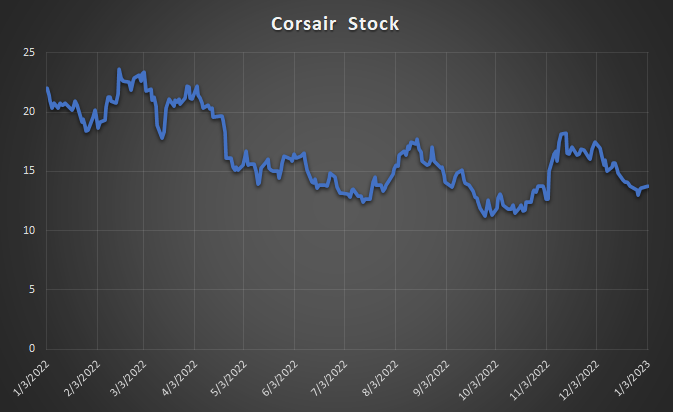 Like many companies in the hardware sector, Corsair Gaming (NASDAQ: CRSR) had a tough 2022.  From January 2022 to January 2023, Corsair stock was down 37% as revenue declined significantly.

There were many issues facing Corsair in the past year.  This included high prices/GPU shortages slowing new PC builds, as well as economic conditions in Europe.  However, the U.S. showed signs of making a comeback and a new generation of GPUs is launching.  This should drive sales for Corsair components and accessories.

In addition, Corsair is a leading provider of RAM memory which is expected to see a significant increase. Games like Sony’s upcoming Returnal originally suggested 32 GB of RAM for best performance (Sony has backed down from that recommendation after criticism and now recommends a more reasonable 16 MB).

Corsair has diversified its product offerings with the launch of a gaming laptop and a bendable OLED monitor.  However, the main reason DFC is bullish on Corsair is the company brand ranks extremely high in DFC’s consumer surveys for both game hardware and video game accessories.  Only Nvidia has a higher ranking.

Analyst consensus is not as bullish on Corsair.  The consensus price estimate is only $16, well below the early 2022 price of $22.  As a contrarian opinion, DFC Intelligence has included Corsair as one of the initial stocks in the just launched DFC Intelligence Video Game Stock Portfolio.

Go here for the latest info on Corsair

AUG. 21, 2014 • Nvidia IVI (In-Vehicle Infotainment) processors are now running in more than 6 million automobiles worldwide. The technology is used by carmakers such as Audi, BMW and… 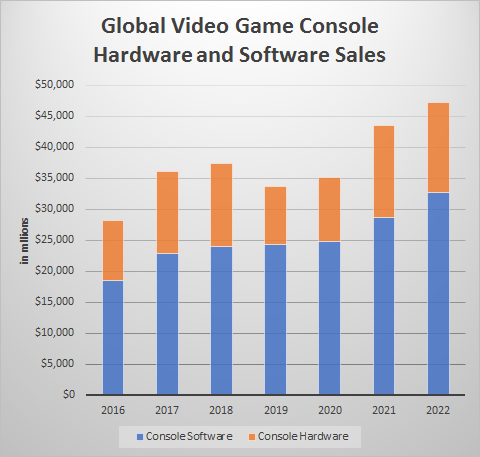 DFC Intelligence just released its latest global video game console market forecast.  This included initial estimates for console systems expected to launch in 2020 and beyond.  Of course, one of… 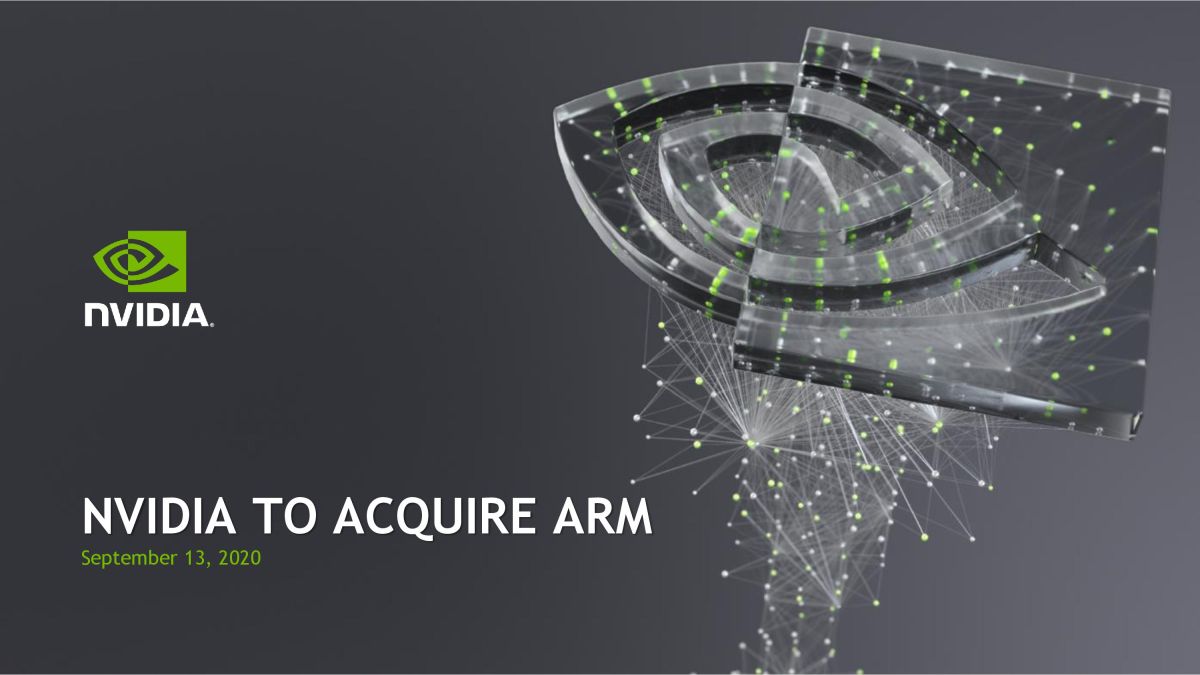 Nvidia has announced they are terminating the deal to acquire Arm Limited from the SoftBank Group.  The $40 billion deal faced significant regulatory challenges.  Arm is now looking at potentially…

JULY 19, 2012 • Bigpoint GmbH has made the economic decision that contracting with outside mobile development teams is preferable to maintaining in-house staff to create content for smartphones. The…