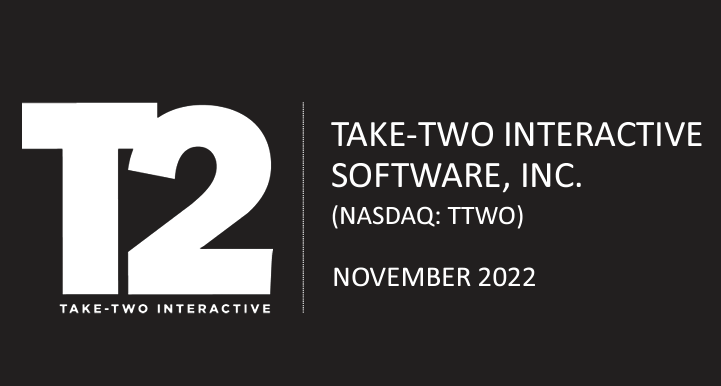 Take-Two Interactive (NASDAQ: TTWO) reported a substantial revenue increase for the first six months of fiscal 2023 ending 9/30/22.  Revenue for the six-month period was up 54% to $3.9 billion.  However, the company reported a loss of $361 million.

In late May, Take-Two completed its $12 billion acquisition of Zynga and that is responsible for both the revenue gain and the loss.  Like most AAA publishers, Take-Two has been quiet on the publishing front in 2022.

The only notable title for Take-Two in holiday 2022 is the strategy game Marvel’s Midnight Suns from Civilization and XCOM developer Firaxis.  However, the company has a great deal of projects in the works as they try and expand beyond the Grand Theft Auto franchise.

Overall Take-Two is a tough company to evaluate.  They seem to have a great deal of potential but have struggled to expand beyond Grand Theft Auto.  However, as we have noted, the Zynga acquisition has questionable synergy and could prove a distraction. 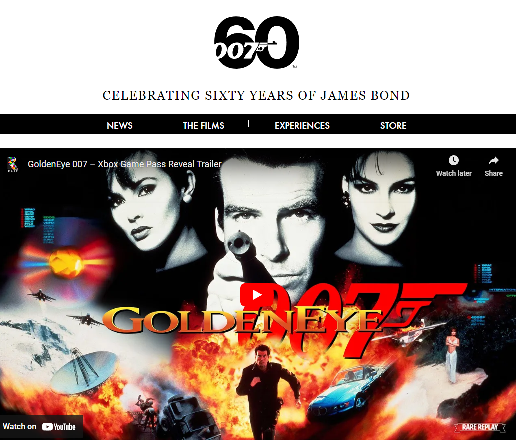 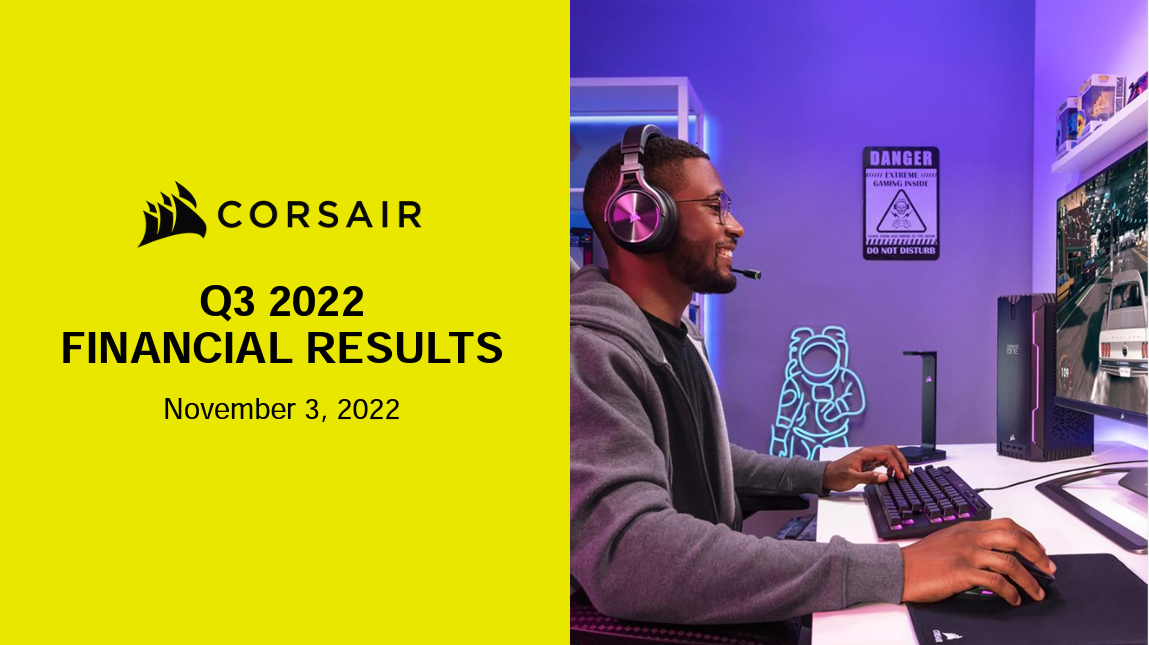 Corsair Gaming (NASDAQ: CRSR) reported that revenue for the third quarter ending September 30, 2022 was down 20% to $312 million.  For the first nine months of fiscal 2022 revenue… 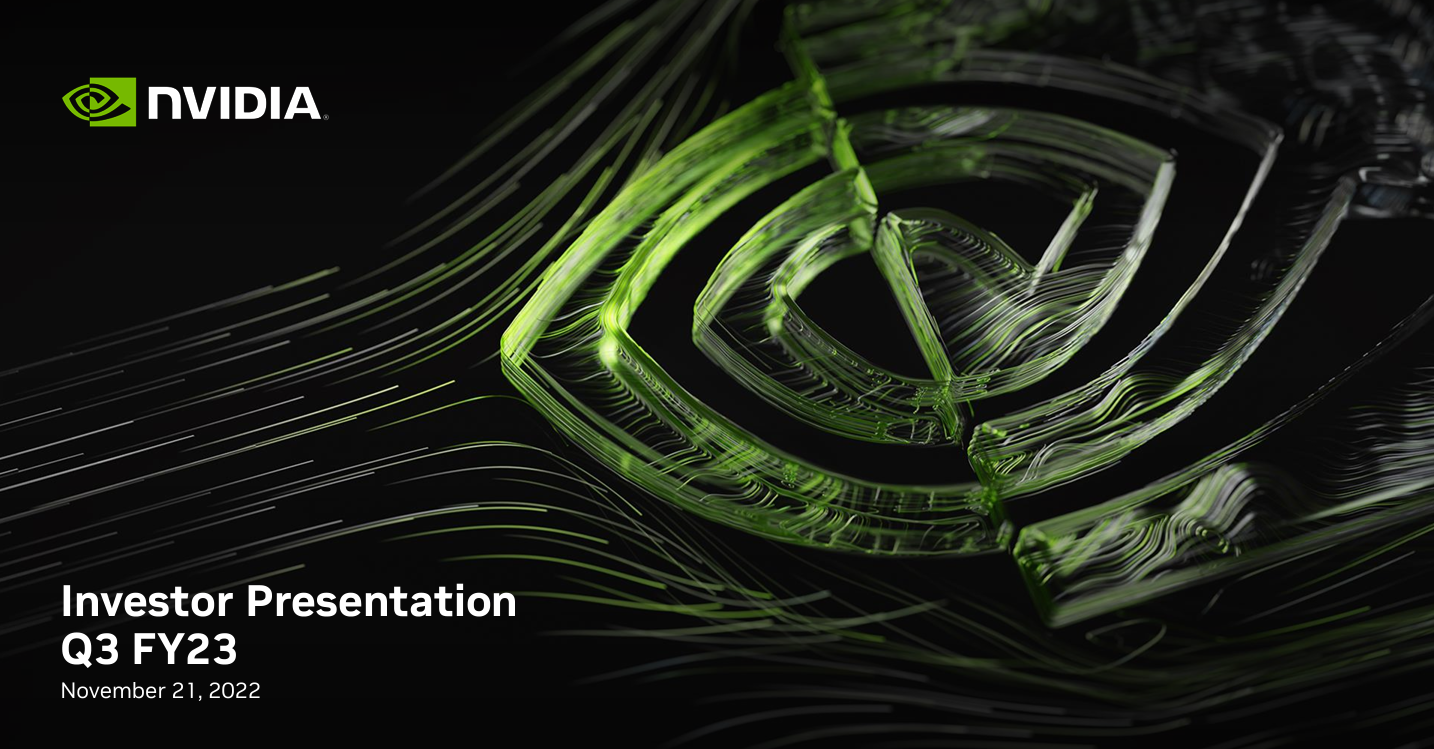 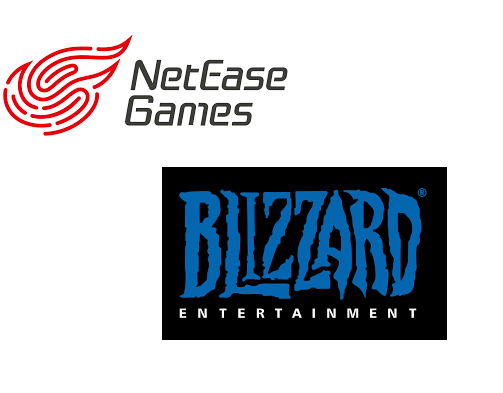 Blizzard Entertainment, a division of Activision Blizzard, announced that due to the expiration of its licensing agreement with NetEase it will suspend China services of most Blizzard games on January… 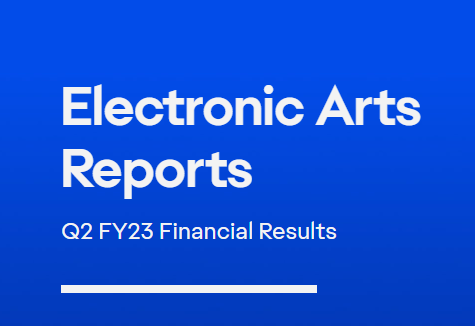