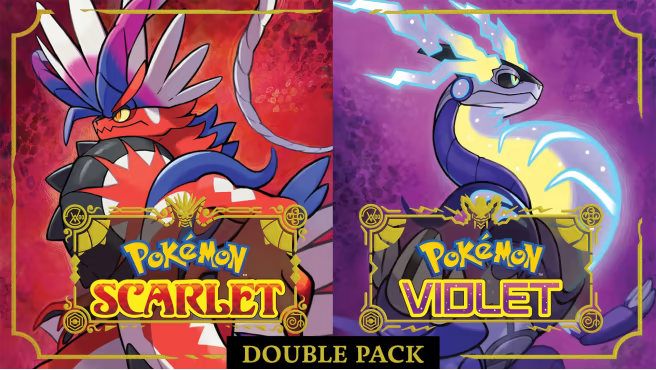 On December 1, 2022, Nintendo released a software update for the newly launched Pokemon Scarlett and Pokemon Violet titles.  With the release of the update, Nintendo acknowledged performance issues with the games and issued an apology.

The new Pokemon games have sold well but had well-documented performance issues with graphical glitches and frame rate drops.  The actual text of the statement is interesting because it does indeed contain an apology:

We are aware that players may encounter issues that affect the games’ performance. Our goal is always to give players a positive experience with our games, and we apologize for the inconvenience. We take the feedback from players seriously and are working on improvements to the games.

Primarily this seems an indication that as the Switch approaches year 6 of its launch the system is getting old.  Slowing hardware sales, combined with performance issues, means Nintendo needs to launch a more powerful hardware system.  In the latest DFC console forecasts, we continue to have a new Nintendo system launching in 2024.

Go here for the latest info on Nintendo

MARCH 28, 2011 • Novel for non-traditional game retailer at the launch of a new console, British Petroleum is stocking the £229.99 Nintendo 3DS, and a selection of games for…

APRIL 22, 2014 • After 23 years in operation Nintendo is closing down its Taiwan branch on May 31. Most employees of Nintendo Taiwan (Nintendo Phuten Co., Ltd.) in Taipei… 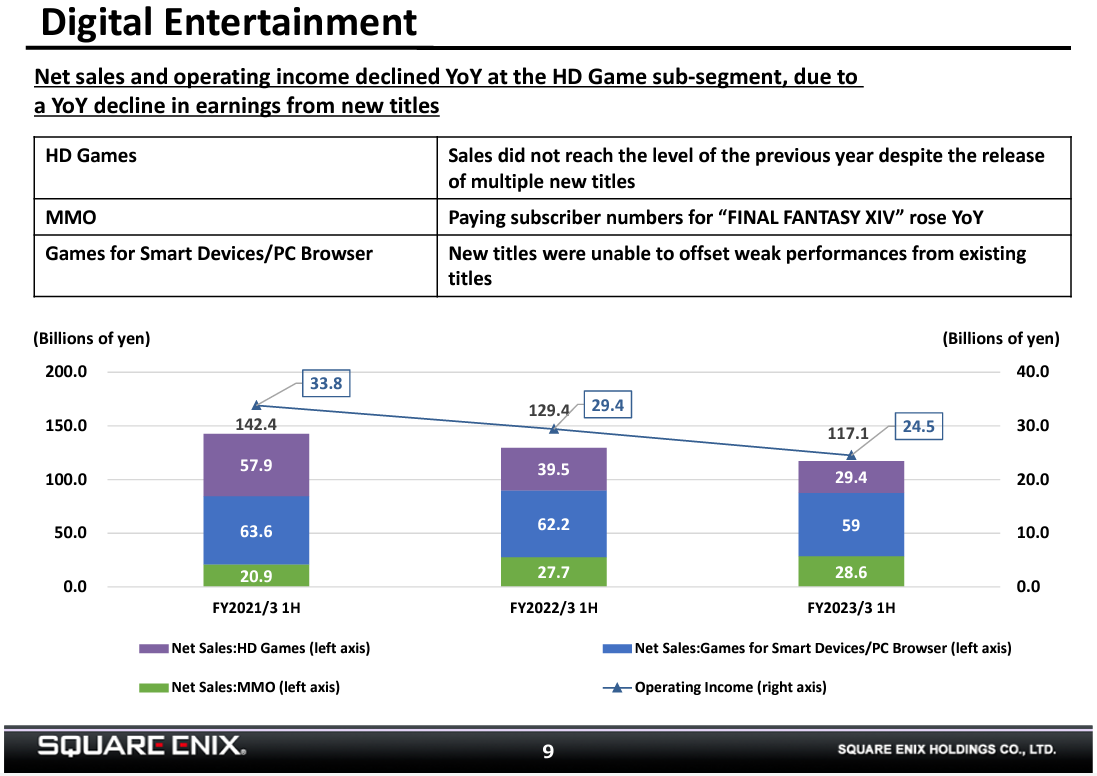 SEPT. 1, 2015 • The New Nintendo 3DS is making its North American debut on September 25. The model was introduced in Japan with the larger screen New 3DS XL…

Welcome to 2019! At the end of 2018, DFC Intelligence worked with leading industry news site GameDaily.biz to share our predictions for 2019. The big themes around our predictions include new…