24, 2011 • The Papaya Mobile social networking platform for Android phones has grown 940% during the last two years to more than 25 million users. In addition, the Beijing-based company says more than 11 million paid transactions have been made using Papaya’s virtual currency numbers suggest mobile app and game developers are starting to get traction on the Android platform.

Impact: Twenty-five million users is a solid number.  However, 11 million paid transactions is not earth shattering.  The mobile entertainment market is a tough one to scale to any type of size.  Nevertheless, DFC expects the installed base of smart phone users, and more specifically, Android users, to soar over the next few years.  DFC forecasts 1 billion smart phone users worldwide by 2014, with about half of them using Android based phones. 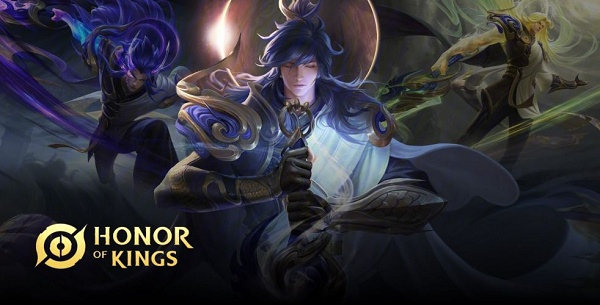 SEPT. 27, 2011 • The Hollywood Reporter reported that starting May 1 Sony Pictures will no longer pay to supply movie theater…