On June 9, 2019, Microsoft held its annual E3 press conference.  The company announced some new product plans and confirmed the launch of a new console system in late 2020.  This new console is currently code-named Project Scarlett.

DFC Intelligence is releasing its latest forecasts for all Microsoft systems including Project Scarlett.  Overall there were no major surprises with this system.  However, DFC is more bullish on Microsoft than we were last year.

In recent years, there was significant concern about the competition Microsoft would face from potential competitors like Amazon, Apple and Google.  In recent months, the unveiling of Google Stadia has shown that these companies are far behind Microsoft.

Microsoft’s big exclusive for the launch of Project Scarlett will be Halo Infinite.  This is a big title, but it preaches mainly to the Xbox converted.  This is also true of the biggest Xbox Game Studios release of 2019, Gears 5.

More exciting is Microsoft’s expansion of Xbox Game Studios via recent acquisition.  There is also a renewed focus on PC games that could provide some synergy going forward.

In terms of subscription services, Microsoft has Xbox Game Pass and will be launching its Project xCloud.  There was not much information given about Project xCloud but already we think it should be a worthy alternative to Google Stadia.

The new forecasts are available as part of the DFC ongoing video game forecasting service.  They are also available in our latest executive brief on Microsoft’s strategy. 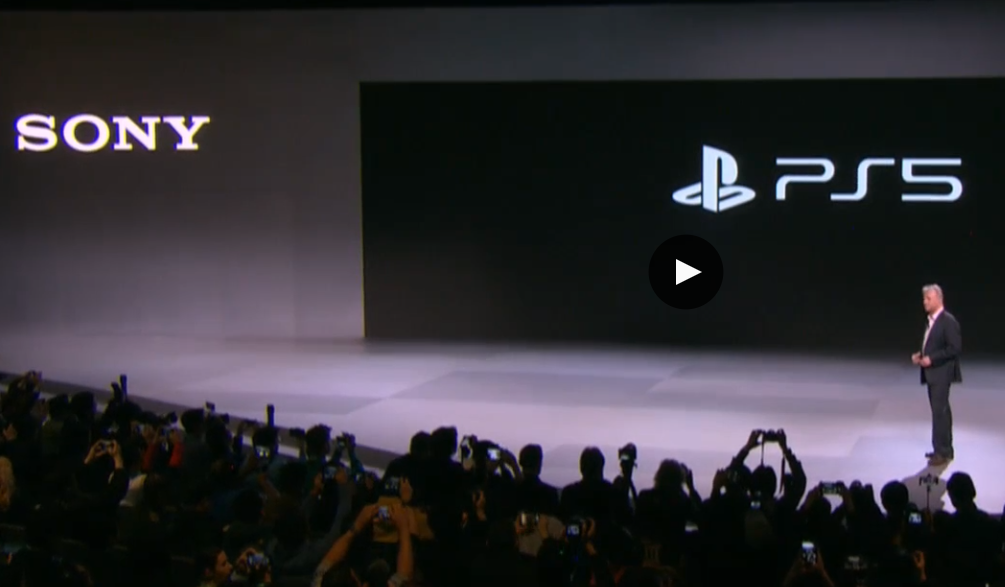 The Consumer Electronics Show (CES) is always the first show of the New Year.  This is an event more about the future than what is actually currently going on in…