Impact: This is clearly the tale of two very different retailers.  Having a 10% increase in software sales for the holiday season is impressive in the current environment.  Specialty game retailers are clearly at an advantage when it comes to maximizing sales.  A more diverse retailer like HMV is in a challenging position.  They compete with the mass merchants on price and at the same time compete with the specialty stores on selection.  In some respects it is a no-win situation.

DEC. 9, 2015 • The Ministry of Culture in China is cracking down on internet cafes, known there as Wang Ba (网吧). Specifically, the regulator is going after those establishments…

APRIL 30, 2012 ● Barns & Noble plans to spinoff its Nook tablet business into a separate company in order to better compete with Amazon.com’s Kindle products. To that end, Microsoft… 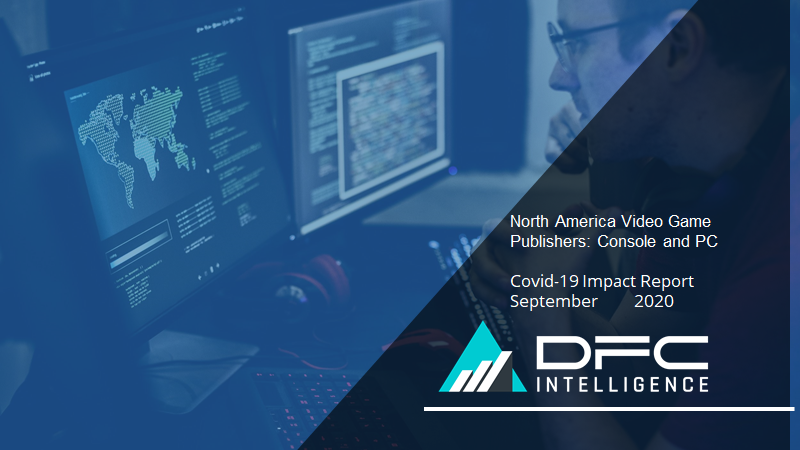 According to the latest analysis from DFC Intelligence, the market value of the leading console video game publishers in North America grew 43% in the six months from the end…

SEPT. 19, 2011 • Shortly after separating its pricing stricture for DVD rentals and streamed movie delivery, Netflix announced is was going further by splitting the company. Netflix would remain…

APRIL 8, 2015 • This week a firmware update went out to China Xbox One systems, after which consumers there reported their consoles were no longer region locked and screenshots…