JAN. 5, 2012 • The veteran Flight Simulator franchise has been on hiatus since Microsoft Corp. shut down its Aces Game Studio in 2009. The series is returning this spring, however, as a free-to-play game for PC users. Now simply called Flight, the aerial simulator will feature up-to-date graphics and enhanced weather effects.

Impact: Flight Simulator possessed a fairly serious reputation that drew many actual, and would-be pilots. True, lots of people enjoyed jumping into the virtual cockpit, but sales tended to come mostly from aerial enthusiasts. Therefore, it will be intriguing to watch how the franchise translates into a casual F2P experience without dedicated flightstick and rudder peripherals. If Flight can tap into some of the same geographical curiosity that makes checking Google Earth fun to visit, then we can see where that might draw a lot of users. 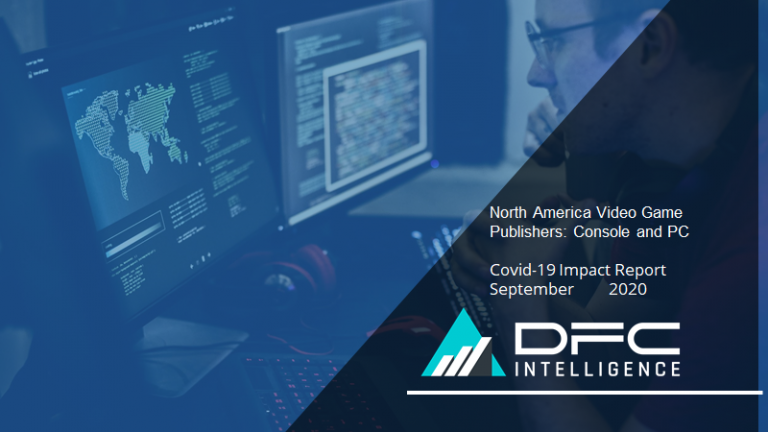 According to the latest analysis from DFC Intelligence, the market value of the leading console video game publishers in North America grew…