AUG 1, 2012 • Electronic Arts described its road map for transforming Star Wars: The Old Republic into a free-to-play MMO. Starting Aug. 6, the game’s MSRP is being reduced to $14.99 to spur new sales. In November, the first 50 levels of the MMO will be free to play with restrictions on new content and high-level character options. “The pivot to free-to-play is really about opening up the top of the funnel and getting more players through and starting to claw back some of the folks that have churned,” said Frank Gibeau, president of EA Labels in a conference call. “We anticipate the mix between subscription and free-to-play is going to be balanced.” Gibeau admitted that current subscriptions had fallen below 1 million, although they were well above the 500,000 breakeven EA has set for the title. Gibeau noted that 40% of players exiting the MMO stated that they were unhappy with paying a subscription, and that many would consider returning if The Old Republic embraced the FTP model. While characterizing SWTOR’s performance to date as disappointing, Gibeau said these results were more than offset by strong revenue from Battlefied 3, which has shipped more than 15 million units during its 10 months in release. The Premium service introduced in June has sold roughly 1.3 million downloads in just 2 months, generating $37 million in revenue during June alone.

Impact: As a subscription game Star Wars: The Old Republic has been a disappointment. Expectations all around were admittedly inflated, and while the game attracted plenty of users, it soon became hard to keep them around. Although it may have been difficult to presage in 2007 when the game went into development, we may never again see a subscription success like World of Warcraft now that the F2P model is firmly entrenched worldwide. Given the power of the Star Wars franchise, The Old Republic was likely the last opportunity for a runaway subscription success. Another truth is that MMO players are less willing to subscribe and wait for bugs to be fixed and new content to arrive. Even WoW would be hard put to survive had it been released in 2011 and experienced the same content and reliability shortcomings as in 2005. Despite its many innovations to the MMO genre, disgruntled players leaving SWTOR often bemoaned features of the game they saw as unfinished or missing entirely. Introducing free play can alleviate this situation, yet the real issue is whether offering a free-to-play option will change the basic reality that an online game needs to capture ongoing usage. BioWare, in introducing fully voiced NPC cut scenes, raised the quality bar for MMOs. The downside is that creating all of those cut scenes takes much more time to produce than throwing in text bubbles. All of which has the potential of elongating the period between major expansions and content upgrades. The Star Wars business model is still very much about getting long-term subscribers. To do this the gameplay needs to be fixed, and the frequency of new content must increase, before new business models can be applied.

AUG. 19, 2015 • Japan’s social network operator Mixi, Inc. only has one mobile game to its credit, yet Monster Strike has been a revenue bonanza since hitting the market…

JUNE 21, 2016 • Clash of Clans developer Supercell Oy is being acquired by Tencent Holdings Ltd. from SoftBank Group Corp. for $8.6 billion. Softbank bought a 51% stake in… 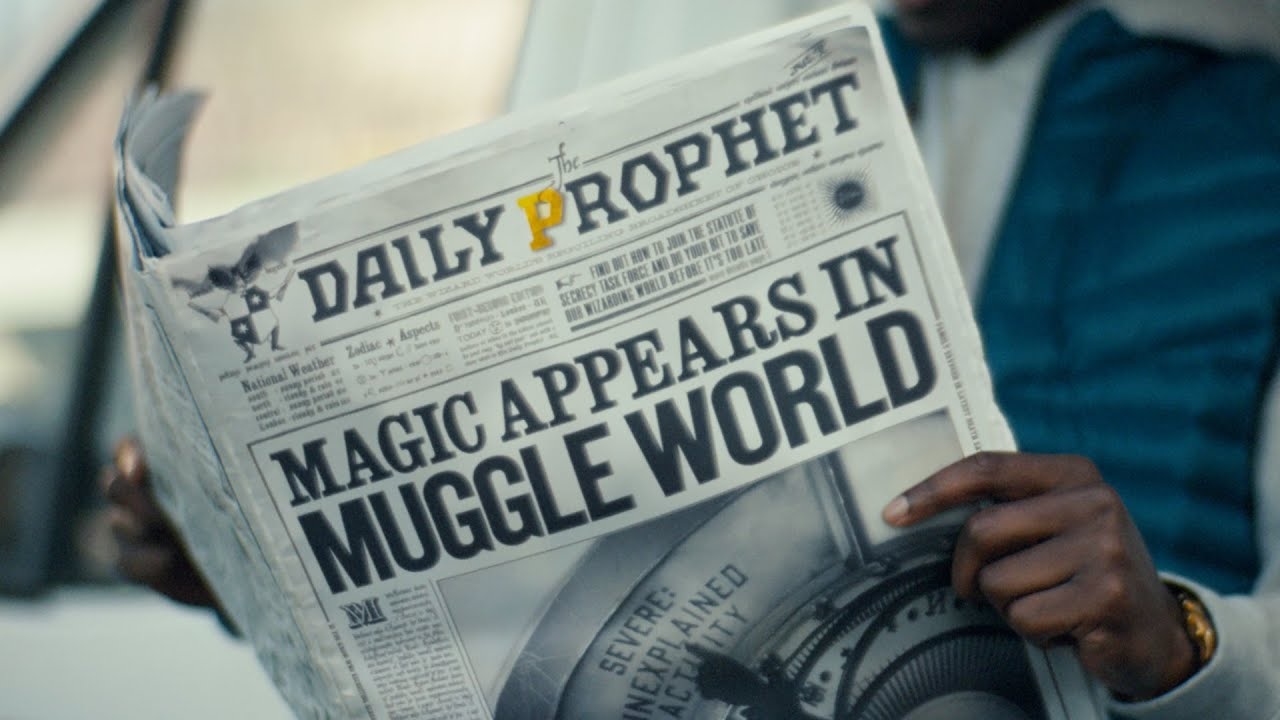 On summer solstice, the highly anticipated mobile game Harry Potter: Wizards Unite was released for Android and iOS devices.  This game is from Niantic makers of Pokemon Go, one of…

NOV. 28, 2012 • Less than a month before Dec. 25th Nintendo of America announced its holiday plans for 3DS XL. The system, which sports 90% more screen area than…