Much of the news about Microsoft’s plans for a new video game console system has come out this week.  What is clear is that Microsoft is focused on a service-based subscription model.  However, one of the best indications of where Microsoft is going may be Microsoft Flight Simulator which launched for PC in August.

As Microsoft started to grow the Xbox business, they became less interested in niche PC titles and put the focus on core console products such as first-person shooters.  With the August 18 launch of Microsoft Flight Simulator, the franchise is back in a big way.

On September 3, Jorg Neumann, the head of Microsoft Flight Simulator posted that the game had reached 1 million active users.  He also announced it was the biggest launch ever for Microsoft’s Xbox Game Pass for PC (which technically is still in beta).

For a major console game release these numbers are underwhelming.  This is especially true when one considers that Microsoft Flight Simulator is free for Game Pass subscribers (starting at $5 a month).  However, it is part of larger strategy on the part of Microsoft to expand its game ecosystem.

In recent years, Microsoft has found itself in an arms race with Sony to target the high-end console game consumer with big AAA titles.  However, both companies have not been reaching many of the interesting niches in the growing game market.  The recent DFC Intelligence consumer segmentation indicates that the high-end console games are reaching less than 5% of the total global gamer market.

Microsoft Flight Simulator is not going to significantly change that ratio, but it is a sign of gradual demographic expansion.  Microsoft is reaching out to the audience of high-end PC consumers that spend a great deal of money.

Running Microsoft Flight Simulator requires a high-end PC.  In addition, for the best experience one needs high-end controls.  Thurstmaster is a company that specializes in high-end accessories for flight simulators and racing games.  It is telling that flight controls from Thurstmaster and other companies have been completely sold out recently.  Given that racing game accessories are fairly available, the culprit is likely Flight Simulator.

Recent DFC Intelligence forecasts estimate hardware spending on high-end PC game hardware to grow to $74 billion by 2024.   Products like Microsoft Flight Simulator are a perfect example of why consumers need a high-end PC.

Of course, there are plans to launch Microsoft Flight Simulator for Xbox consoles.  However, flight simulations are a genre that is best suited for a PC setup, less so for a TV-based system.  Flight simulators work best when one is sitting close to a decent size monitor.  They are clearly not suited for  mobile screens, but today’s mega-size TVs are also not ideal.

Microsoft Flight Simulator works well with the Xbox One controller.  However, a true fan definitely wants to upgrade to a flight sim desktop setup.  These setups can easily cost more than a $500 console system.

The challenge Microsoft faces as it looks to expand its audience is that console hardware is not becoming the most important feature.  With high system requirements, Microsoft Flight Simulator is perfectly suited for Microsoft’s cloud gaming service.  In this case, owning an actual Xbox (or high-end PC) is not necessary.

As we have discussed, Microsoft’s movement to a service-based model could significantly expand their game business. However, it is a long-term play.  In the short-term it is likely console sales will suffer as both Sony and Nintendo offer more attractive options for a dedicated console game consumer.

The challenge with a company like Microsoft is that they struggle to stick to a long-term strategy for what is to them a side business.  Once upon a time, Microsoft was a major player in PC game accessories, including flight simulation controllers.  However, the PC game business was killed off with the movement to console.

Right now, Microsoft is looking to reach consumers across all platforms.  The problem is the company is still very dependent on its Xbox console.  If the Xbox Series struggles in hardware sales will Microsoft stay the course?

Stay tuned from the upcoming DFC reports on developments on the new console systems and other major issues in the video game space.  If you would like to schedule a talk with a DFC analyst contact us here.

The DFC Intelligence Executive Brief series is designed for busy industry executives, leaders and investors that want focused analysis of the key issues in gaming today vs lengthy reports . The series includes access to top-level forecasts and regular briefs that come out every two weeks or more. 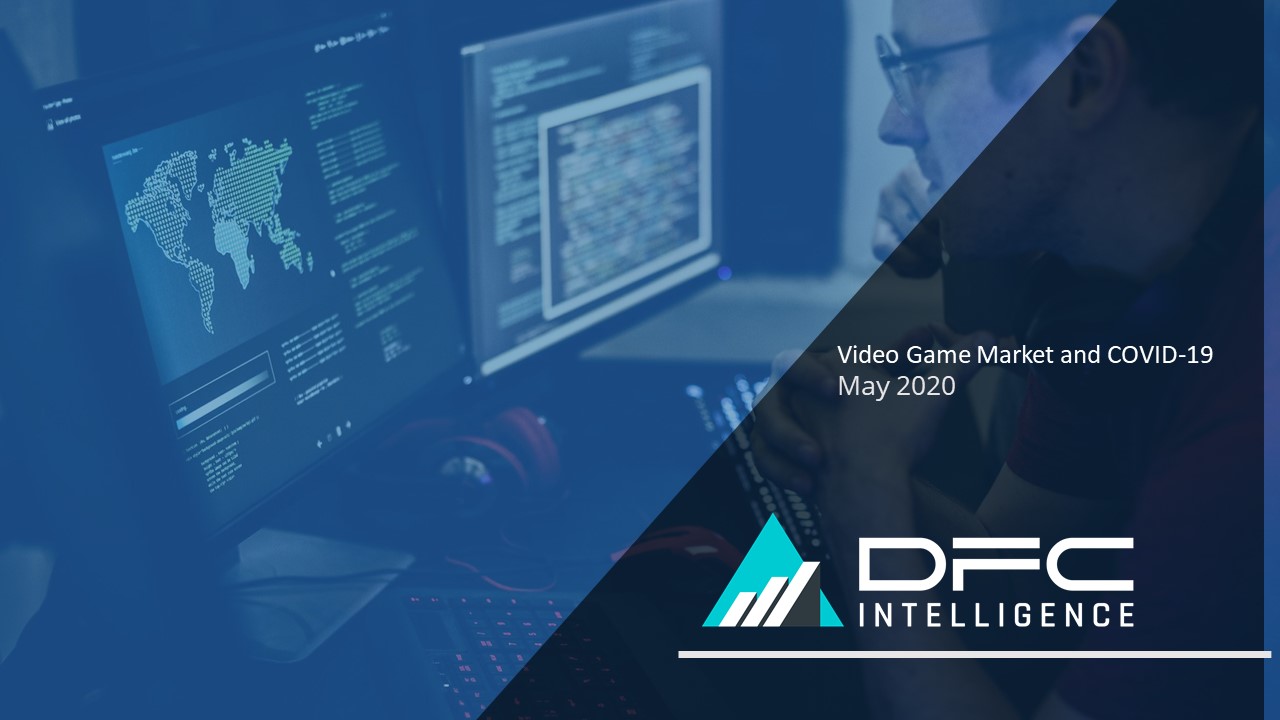