OCT. 15, 2015 • South Korea’s Smilegate Group has just inked a deal with Fast and the Furious production company Original Film to develop a motion picture based on the CrossFire online FPS franchise. The agreement marks the first time a South Korean game property has been adapted for a film. After eight years in release, CrossFire is available online in more than 80 countries, has topped 6 million concurrent users, and has more than 400 million registered users. During 2014, the PC game generated 1.5 trillion won ($1.3 billion) worldwide. The plan for CrossFire is to produce an internationally focused ensemble action film that can serve as the basis of a franchise. The director, screenwriter and distributor for the movie will be announced at a later date.

Impact: Despite being a phenomenal success, especially in Asia, CrossFire is growing long in tooth despite graphics updates. Smilegate understands that in needs to diversify the brand while it is still hot. On its own the developer is working on mobile titles based on CrossFire, and the film deal is the first step in branching out into other media and licensed products. The other camel in the tent is that 90% of CrossFire’s revenue is coming from China. Some of CrossFire’s appeal in Asia lies in that it is very similar to the earlier CounterStrike, it’s client is very stable on spotty internet connections, and the F2P mechanics are shameless enough where spending real world cash buys distinct advantages in weapons and armor. Despite Tencent Holdings Ltd. investing substantial capital into promoting and managing the FPS in China, it is not out of reason to one day envision another freemium shooter supplanting CrossFire with Chinese gamers, and when that happens the hit to gross income will be huge. Therefore, Smilegate had to start looking for ways to leverage CrossFire’s current worldwide popularity. What the eventual movie might look like is anyone’s guess. CrossFire does pit two mercenary corporations against each other, and there is a zombie mode that also might be expanded upon, but we expect there will be plenty of on-screen action, an attractive international cast and plenty of exotic locations in the film. That just might be enough to draw in audiences in international markets.

NOV. 23, 2015 • Three days after Microsoft Corp. announced a new $50 Thanksgiving weekend price break for the Xbox One that…

JUNE 22, 2012 • With little fanfare, satellite television provider DirecTV has made its dedicated n3D channel part-time on June 1. The… 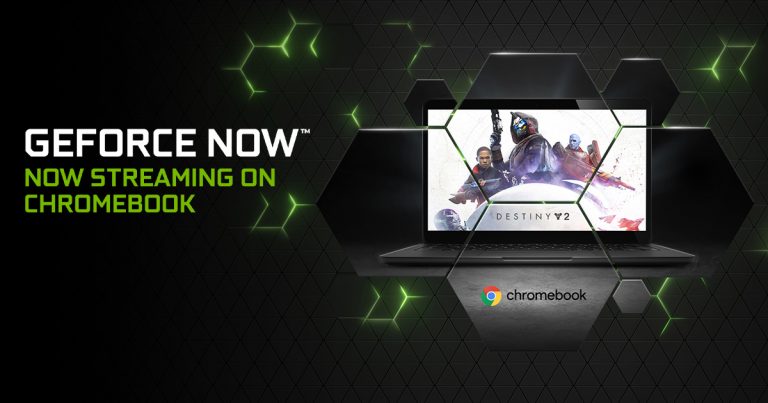 The GeForce Now streaming service has not received a great deal of media attention.  This is surprising as it is arguably the…