NOV. 20, 2010 • Fearing that its upcoming single-player RPG Witcher 2 will be a major piracy target, Polish publisher CD Projekt is signing on with legal firms in larger markets. Users whose accounts can be identified with an illegal download of the game will receive a letter demanding payment of a fine, or risk legal action. CD Projekt says the fine amount will be more than the retail price of the game, but hasn’t said how much. …..
Read More CD Projekt to Fine Witcher 2 Pirates
OCT. 2, 2009 • Polish distributor CD Projekt (who also owns digital distributor GoG.com) is bypassing the normal procedures to go from a private company to a publicly-traded company. To that end, CD Projekt has signed a letter of inten…..
Read More CD Projekt Goes Public 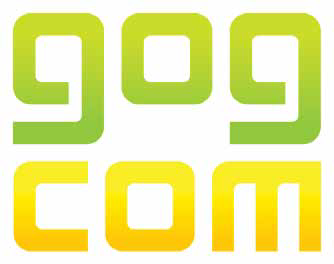 SEPT. 25, 2009 • In our ongoing coverage of the major players in digital distribution, DFC looks at the much more specialized Good Old Games (GOG.com) service based in Warsaw Poland.  GOG.com was launched in 2008 by games publisher CD Projekt. The latter is considered one of the largest publishers in Central and Eastern Europe and got its start back in 1994 publishing original titles, and later localizing best-selling PC Games from the West for Poland. …..
Read More Past As Future At GOG.com