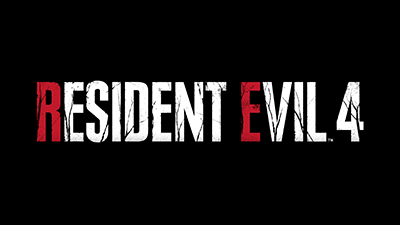 Capcom announced that Resident Evil 4 will release for PlayStation 5, Xbox Series X/S, and PC on March 24, 2023.  The series has cumulative shipments of 125 million units since launching in 1996.

The original Resident Evil 4 launched in 2005, so this is a remake.  In DFC surveys of horror video game fans resident Evil and Konami’s Silent Hill come out as fan favorites despite dating back to the 1990s.

DFC believes that many established Japan video game publishers have a valuable IP that has a great deal of potential going forward.  This is not only in the form of remakes, but also taking older games to a live services model.  There is a great deal more that could be done in this area with classic Capcom franchises including not only Resident Evil but also Street Fighter, Monster Hunters and others.

JULY 30, 2013 • Sony Corp. and Panasonic Corp., who were primary partners in developing the Blu-ray optical discs, have come forward to announce that they are working together on…

MAY 21, 2012 • It is easy to loose track of all of the game related initiatives that have been born at Qualcomm during the last decade. The company has…

MAY 13, 2014 • Starting June 9 during this year’s Electronic Entertainment Expo in Los Angeles, Microsoft Corp. will distribute a new $399 Microsoft Xbox One SKU without a Kinect motion…

JULY 13, 2011 • Newer PlayStation 3s Series K and after, will no longer be able to output Bluray movies to HD TVs via a component cable. To fall in better…

OCT. 28, 2010 • There’s another Wii clone in the works for the Chinese market that is taking advantage of the government’s restrictions on game consoles made outside the country. What’s…

AUG. 4, 2014 • The Cultural Promotion Department of Thailand’s Culture Ministry has declined to allow Kalypso Media’s Tropico 5 PC game to be sold in the country. The distributor…