JULY 29, 2013 • Fifteen days after Don Mattrick took over as chief executive at Zynga, the social games company cancelled its plans to enter the real money gambling business in the United States. During a financial conference call on July 26 COO David Ko maintained the decision was made prior to Mattrick arriving. Despite having gotten well along in applying for the necessary licenses to pursue online gambling in the U.S., former CEO Mark Pincus said Zynga decided to drop these plans in order to better focus on its primary business, free-to-play social game publishing in general, and mobile platforms specifically. As these mobile first aspirations were articulated, the company reported that the percentage of its virtual goods sold revenue attributable to mobile grew from 19% to 27% for the second quarter just ended. One reason that growth appears more substantial is that the number of users who made purchases during the quarter was just 1.9 million, down 53% from the same period last year. In dollars, that translates to $188 million in total bookings for the period ending June 30 – falling 38% from last year’s $302 million. Zynga says the amount spent by daily active users grew 14% during the period, but the down side of that statistic is the publisher is hemorrhaging daily active users at an alarming rate – a decline of 45% to 39 million for the quarter. For the past year Zynga has promoted real money gaming as a substantial new source of revenue to investors wary of the publisher’s fall from dominance on Facebook. While the company will proceed with its gambling operations in the United Kingdom and elsewhere, in the U.S. it will pursue free social casino offerings.

Impact: It appears to us that Mr. Mattrick has his hands full at his new post. If he is successful in piloting Zynga away from a social games company on the desktop to one on smartphones he will have well earned the $50 million contract package he negotiated. Frankly though, this is a stretch. There are two burdens for the company to execute on. Competitor King has no problems in monetizing its very popular games with a much leaner overhead. So Zynga’s first task is to create new franchises that better fit with what social gamers expect to play today. It would be difficult enough to execute on this goal alone. But Zynga now has to pivot and find success on an entirely different platform. Yes their are similarities between social games on the PC and F2P titles on smartphones, yet there are very real differences in the way users approach games on mobile, as well. We are not betting against Mr. Mattrick or Zynga, but we do recognize these are two significant challenges to pull off at the same time. As we have said before, chairman Pincus was intent on transitioning the company to mobile before hiring Mattrick, and it seems little has changed afterward. To his credit, Mattrick says he is no stranger to platform transitions and has managed dozens of them. Yet it is obvious he will be managing someone else’s vision, not his own. Which brings us all back to the perspective that what ails the publisher is a lack of product that succeeds in a competitive environment, unlike when Zynga rose to dominance without major competition on Facebook. Mattrick points out the need to get back to basics with a longer term view on products and the business, as well as the need to develop more efficient processes and tighter execution at all levels within the company. We wonder how much time investors will give him to make that happen when Zynga stock is trading around $3.

MAY 8, 2013 • Rather than continue with negotiations with the Brazilian government to lower import duties on video game hardware like the PlayStation 3, Sony Computer Entertainment has followed… 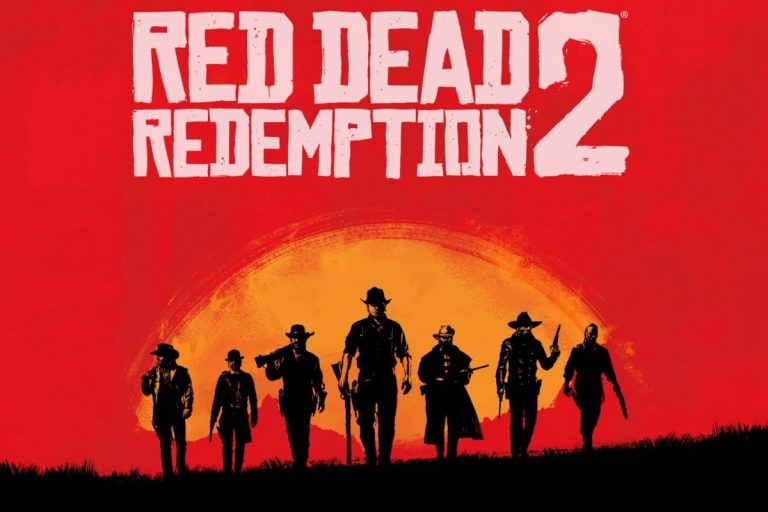 OCT. 1, 2014 • Cloud Imperium Games Corp. reports that it has topped the $55 million mark in crowdfunding for its PC space sim, Star Citizen. That makes this the…