FEB. 24, 2014 • Microsoft Europe has made the decision to drop the price of the Xbox One to £399 ($665) from £429 ($715) in the United Kingdom starting February 28. What’s more that MSRP will extend to the just-announced Titanfall/Xbox One bundle set to release on March 14 in the U.K. In addition to an Xbox One, the bundle includes a digital download of the game, a Kinect sensor, an Xbox One wireless controller, an Xbox One Headset, plus one full month of Xbox Live Gold. Microsoft representatives in both the U.S. and the U.K. say that the lower price point is an exclusive to Great Britain where the Xbox brand has its strongest market penetration outside North America. That Microsoft is including Titanfall at no extra cost is testament to how important to the Xbox One’s momentum the company views the highly anticipated game. The title began a four-day beta test on February 14 that drew 2 million Xbox One and PC users. Titanfall was developed by Respawn Entertainment and is published by Electronic Arts. Microsoft Europe says the bundle of the game with the Xbox One is a limited time offer until stocks are sold out.

Impact: By all accounts Microsoft is pleased with the Xbox One launch and how well the system is selling in the U.K. That said, the company sees a tremendous advantage in Titanfall – a game that they believe can sell systems. The price reduction, and locking the Titanfall bundle in at the same price, can be seen as a doubling down on that strategic bet. Added sales momentum is something that would benefit Microsoft greatly. Sony’s PlayStation 4 is outselling the Xbox One in the U.K. and North America. By pitching potentially the biggest game of the year with the console at a discount is a strong inducement to get consumers to buy more Xbox Ones. Microsoft says its main intent with the bundle is to offer additional value to gamers in Great Britain. That also is true since the PS4 has been selling at £349 ($581). We doubt seriously that EA will be giving Microsoft much of a discount in this deal, so with retailers offering the game separately for between £42 and £54 this is very close to the £50 differential between systems. For gamers who have been waiting for an Xbox One SKU without the Kinect at a lower price, this bundle may be enough to make the sale.

One major factor why we think this price reduction is happening only in the U.K. is that Microsoft has promoted the Xbox One as a media device, and the console lacks significant television and media content in Great Britain. For example, both the BBC and Sky are missing, and Microsoft can’t say when more strong media channels will be added there. Regardless, in the coming weeks consumers outside Great Britain will undoubtedly complain to Microsoft about not getting a similar price break. Once the price genie is out of the bottle in one market it becomes extremely difficult to keep the plug intact elsewhere. At least in the case of Titanfall, it would be extremely expensive to bundle the game with systems at a lower price everywhere. EA would love it, but Microsoft likely doesn’t want to take that kind of accounting hit. A system-only price reduction seems more likely to us outside the U.K. For now we’ll watch Microsoft Europe’s bold play. If any title can substantially increase Xbox One sales, Titanfall is the one. 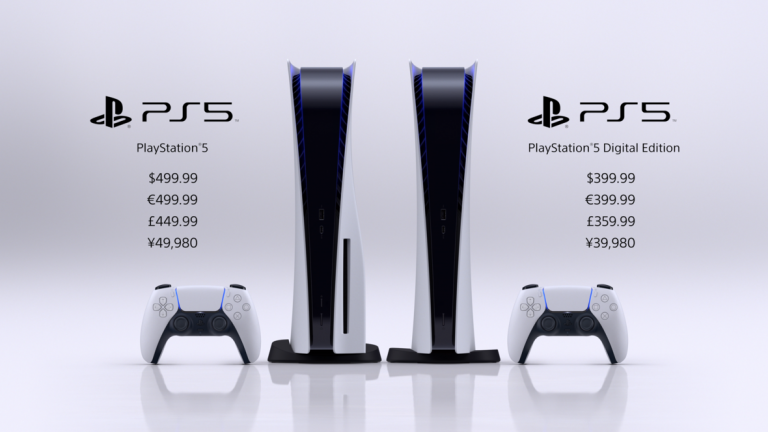 On September 16, Sony Interactive Entertainment gave an online presentation that revealed the launch date and price for the PlayStation 5. There…

JULY 16, 2010 • Despite having upsold gamers on the joys of full 1080p resolution with the PlayStation 3, Sony Computer Entertainment’s…