FEB. 15, 2013 • Financially ailing Gas Powered Games, which had pegged its future on its new Wildman action RPG property and a $1 million Kickstarter campaign to fund the project, agreed to be acquired by F2P World of Tanks publisher Wargaming. In the three weeks since starting the funding drive, Gas Powered Games had just over $500,000 in pledges and had been forced to lay off most of its staff. Following the acquisition by Wargaming, the indie developer cancelled the Kickstarter campaign. Gas Powered Games chief executive Chris Taylor will continue running the studio based near Seattle moving forward. No financial terms or information on how Wargaming intends to integrate its most recent acquisition were made public. Neither was there any mention on whether development on Wildman would be continued. Wargaming also recently purchased Chicago-based Day 1 Studios (FEAR 3) and MMO middleware provider Big World Pty Ltd. Also announced this week was the Wargaming.net League, a new eSports endeavor to support professional competition of World of Tanks. Gas Powered Games published most of its previous titles through Microsoft Games, including the Dungeon Siege franchise, as well as Age of Empires Online. The Supreme Commander RTS series was released through Square Enix.

Impact: Developing core titles for the PC platform these days is something of a leap of faith. The platform as a whole, fueled by free-to-play online games is seeing healthy worldwide growth. That said, there is a general lack of enthusiasm by major publishers in funding traditional AAA computer games sold at retail. Retail sales have definitely dropped off during the last decade, which has led some to come to the conclusion that core PC games are dying despite many PC gamers shifting their purchases to digital distributors such as Steam. There is also palatable dissatisfaction with many consumers who feel that the PC games they get nowadays are little more than ports of the Xbox 360 version that do little to take advantage of the capabilities of their computers. Such porting is an obvious attempt to amortize cost exposures that comes from the perspective that core PC gaming is now at best a modestly profitable niche. True, the Diablo IIIs and Guild Wars 2s of the world turn in great unit sales numbers, yet the majority of PC games are more middle of the road affairs that are squeezed in the marketplace by the blockbusters at the top and the low-cost F2P offerings competing for players on the other side. This scenario makes it difficult for PC studios to get funding when investors are seeking out mobile and F2P development to fund. This harsh environment is why a studio like Gas Powered Games turns to Kickstarter. They wish to remain independent and still make the PC games they want to make.

In the Dungeon Siege and Supreme Commander franchises Gas Powered turned out solid, fun to play PC titles that achieved some success. Yet these games never broke out of that middle ground that is now getting squeezed by both sides. The rub is that solid games like the ones Gas Powered produced require a budget nearly as solid as a AAA blockbuster project. Raising $500,000 via crowdsourcing is not a bad take, but it was not nearly enough to fund an ambitious title like Wildman. The acquisition by Belarus-based Wargaming solves the immediate cash flow problems, and may turn out to be a nice fit. Wargaming had its start in strategy games, and the market in Eastern Europe for RTS and RPG computer titles is strong – just the kinds of games that Gas Powered is known for. The outcome could have been far worse. 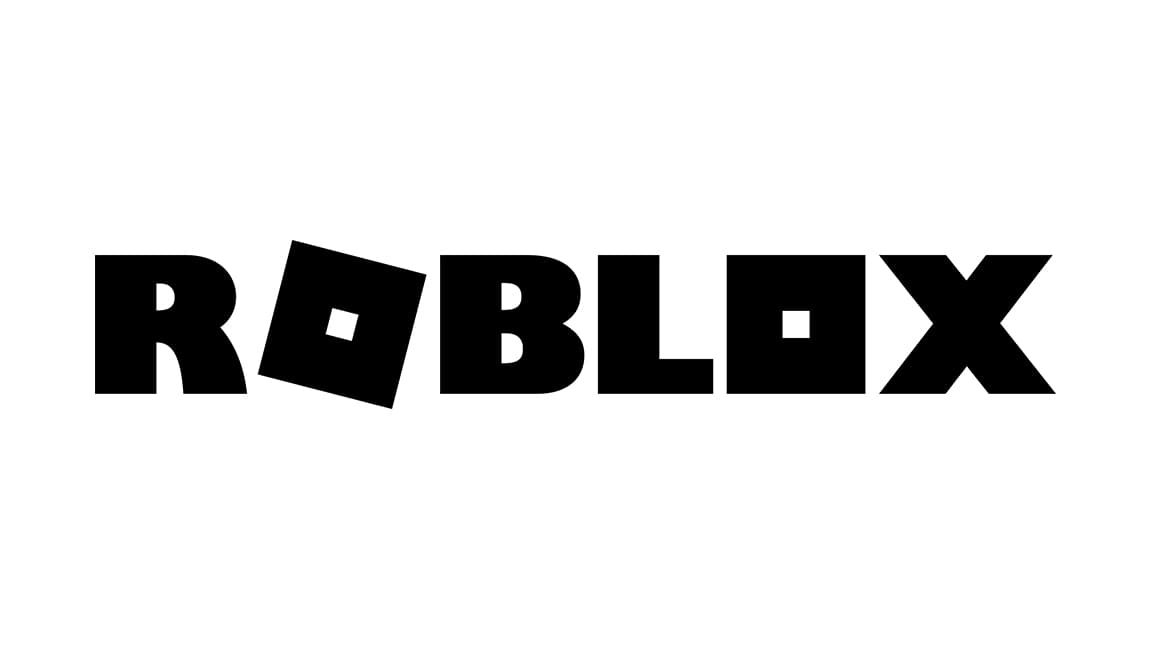 JAN. 12, 2012 • Heatwave Interactive has announced it was taking its Roman themed Gods and Heroes MMO free-to-play later this year. While the transition process is undertaken, the publisher…

OCT. 12, 2010 • During the introduction of the PlayStation Move in India, Sony Computer Entertainment projected it would sell 350,000 consoles in the country during 2010 – split between the…