FEB. 2, 2012 • THQ discontinued its uDraw $49.99 game tablet for kids. The product sold well enough during Christmas 2010 for the publisher to ship 1 million units to retailers for the holidays in 2011, yet sales proved to be $100 million less than expected. During the quarter THQ saw Saints Row the Third move 3.6 million units, and WWE ’12 saw 2 million units sold. THQ had already announced it was exiting the licensed kids business.

Impact: What a difference a year makes. THQ already reported that it was departing the kids licensed IP business, and we suspect the changed fortune of the uDraw only hastened that departure. The message THQ is getting is that its core franchises are generating the revenue, although the larger take-away is that much of the buzz in the family/kids segment has been stolen by titles designed for the Kinect motion sensor.

MAY 16, 2016 • The recent news that Microsoft Corp. was shutting down its highly ambitious Project Spark game/service received only muted attention… 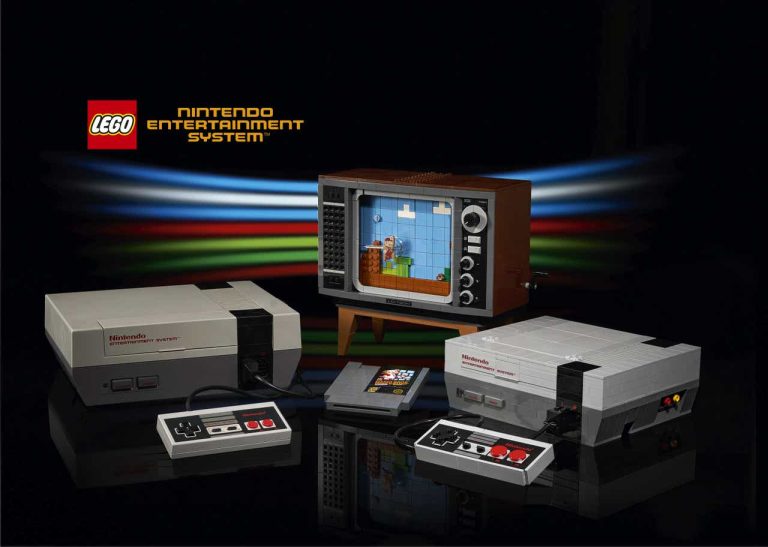 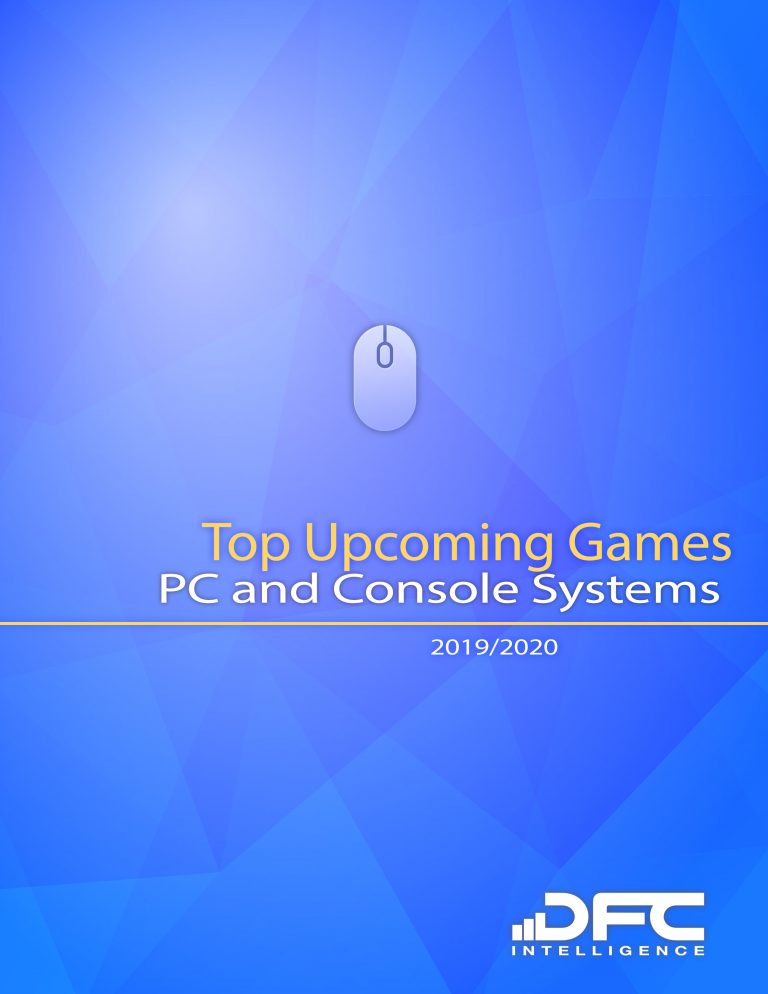