JULY 13, 2010 • The state of Rhode Island is wooing 38 Studios LLC with up to $75 million in loan guarantees to move from nearby Maynard, Mass. Rhode Island recently set aside a total of $125 million to attract technology companies to the state. Commercial banks would issue the loans, but the state would guarantee them. Massachusetts, however, does not have a similar program. 38 Studios was founded and is owned by former Red Sox star pitcher Curt Schilling.

Impact: DFC Intelligence analyst David Cole recently spoke in Cambridge, Mass. at the Business in Gaming (BiG) conference sponsored by the M.I.T. Sloan School of Management.  Ironically one of the panels was “The State of the Gaming Industry in Massachusetts.”  The issue was what government incentives the state of Massachusetts could use to attract game companies.  One of the panelists was 38 Studios head Curt Schilling.  What became clear from the panel was that outside of a great educational base, Massachusetts does not necessarily have a lot to offer.  Being right next door to Massachusetts, Rhode Island can tap directly into that educational base and become a direct competitor for companies looking to locate in New England.

OCT. 1, 2009 • A month ahead of its PSP Go launch in Japan, Sony Computer Entertainment reduced the price of the…

OCT. 14, 2014 • After one month in release Bungie, Inc. has released some player data from its online FPS, Destiny game…. 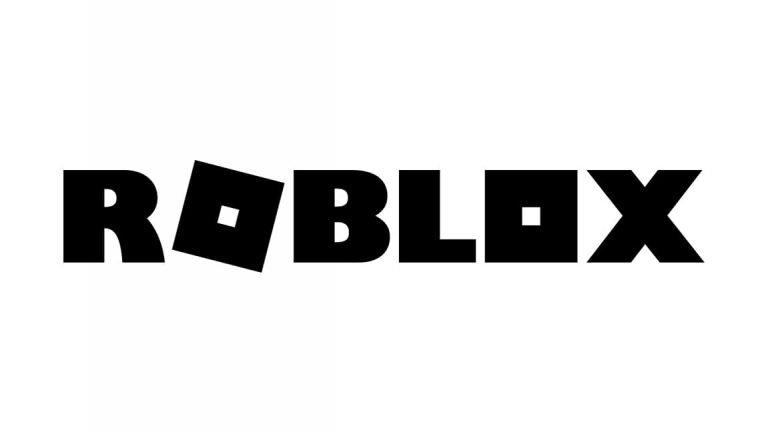 Roblox is a video game company that has flown under the radar for many years. This is likely to change this month…

SEPT. 24, 2011 • During a keynote address at the Eurogamer Expo in London, BioWare founders Dr. Ray Muzyka and Dr. Greg…

SEPT. 15, 2010 • Only a month after Scotland-based developer Realtime Worlds went into administration – the British form of bankruptcy –…