MARCH 17, 2016 • Sony Computer Entertainment Inc. used the Game Developers Conference in San Francisco to announce the MSRP on its PlayStation VR (PSVR) headset. The device will release worldwide in October at $399, €399, £349 and ¥44,980. SCE did not announce any games would be bundled with the PSVR, yet did disclose that The Playroom VR from SCE will be available as a free download to purchasers. There are expected to be 50 PSVR titles available at launch headlined by a Star Wars Battlefront experience from Electronic Arts. Furthermore, some 230 studios are working on PlayStation VR content, with 160 titles currently in production. Noteworthy games expected this year include Eagle Flight (Ubisoft), EVE: Valkyrie (CCP Games), Headmaster (Frame Interactive), Rez Infinite (Enhance Games), Wayward Sky (Uber Ent.), RIGS: Mechanized Combat League (Guerrilla Games), Tumble VR (Supermassive Games), Until Dawn: Rush of Blood (Supermassive Games) and PlayStation VR WORLDS (SCE). The PlayStation VR features a 1,920 x 1,080 OLED display.

Impact: DFC Intelligence has been pretty accurate in looking at the mass market appeal of new entertainment hardware platforms. Ten years ago when Sony announced the PlayStation 3 price point DFC was harsh, but accurate, in positioning how sales would go over the next few years. Now Sony is launching a new hardware product at a high price and our opinion is that the company has gained a major advantage on the competition.

To be fair, two years ago DFC concluded Sony’s VR headset would come in above $100 and that would be a net deterrent to developer and consumer adoption. However, that was before the Oculus Rift and HTC Vive were tagged at $599 and $799, respectively. At $399, the PlayStation VR appears relatively inexpensive by comparison, and given that 36 million PS4s have been sold worldwide to date, the cost to step up and enjoy solid virtual reality games has a mass market appeal other full-featured VR systems lack. How did Sony come in at such a low price? Amazingly, the company says it is not losing money on the hardware. But there are cost efficiencies built into that $399 price point. The PSVR’s specifications, for example, are less powerful with a 1,920 x 1,080 display compared to its competitors at 2,160 x 1,200. The PlayStation VR also features a 100-degree field of view compared to 110-degrees with the Rift and Vive. On the plus side, the PSVR has a 120Hz refresh rate, which is great for game applications. The Rift and Vive sport 90Hz maximum refresh rates. Another way that Sony saves money is that the required PlayStation 4 Camera at a $60 MSRP is not included. Although PlayStation 4 owners already have DualShock 4 controllers that can work with the PSVR, these do not have the full range of input necessary for more involved VR games. For PSVR titles that require motion control, one or two PS Move controllers are required at around $30 each. Some reports say Sony is planning a North American PlayStation VR/PS4 Camera bundle, but no official announcements have been made. So add in these extra devices and the real PSVR cost to consumers is closer to $500. That may not seem like a mass-market entry point, but the PS4’s status as the unqualified leader in this console cycle, closing in on 40 million homes installed, makes the PlayStation VR a mass-market play with the level of software support planned. We are reminded that the Xbox 360 saw a late-cycle boost with the introduction of the Kinect controller that gave system owners new ways to enjoy their consoles. Much the same result could occur with the PSVR.

DFC has been hard on Sony in the past, especially during the introduction of the PlayStation 3 at $599. But this time around we think they got it right with PlayStation VR. We are still talking about very expensive hardware, but compared to all of the other high-end headsets, Sony’s is the only model we see as having an opportunity to attract mainstream consumers. With the intense level of VR hype in the media these days, Sony is the only firm poised to see any compelling adoption of VR by consumers. At the least we think that just having the option to upgrade to VR will be a major driver of continued PlayStation 4 sales and could help cement Sony’s lead as the market leader for this generation of consoles. It is also shows that Sony is still a leader in providing high-end quality hardware for the masses. The Sony brand has been tarnished over the past decade and it is products like PlayStation VR that can help bring it back.

A major question is what does the PlayStation VR pricing mean for the Oculus Rift and HTC Vive? To be a blunt this could be a knockout blow for the mass market appeal of those systems. VR is a very hands-on physical product and really requires a retail experience. This is what Sony has excelled at over the years and the ability to do marketing and PR to the masses is a huge advantage. Combine that with a major price advantage and it is hard to see how a Vive or Rift competes beyond the early adopter stage who pre-order systems. The consumer education factor is something that Sony is uniquely equipped to handle.

Of course, the overriding question is how consumers will react to VR in general. Is it just a fad or will it stick as a mass market from of entertainment? What kind of virtual reality experiences will be most attractive? Do games have a place in VR or is it an extension of the audience for a game system much like the EyeToy was for the PlayStation 2 and the WiiFit was for the Nintendo Wii? Finally what is the mass market price for a VR system? The difference between the cheap mobile-based devices and the high-end devices including PlayStation VR is huge when compared head-to-head. But are consumers going to make that comparison and if so will they pay the price? 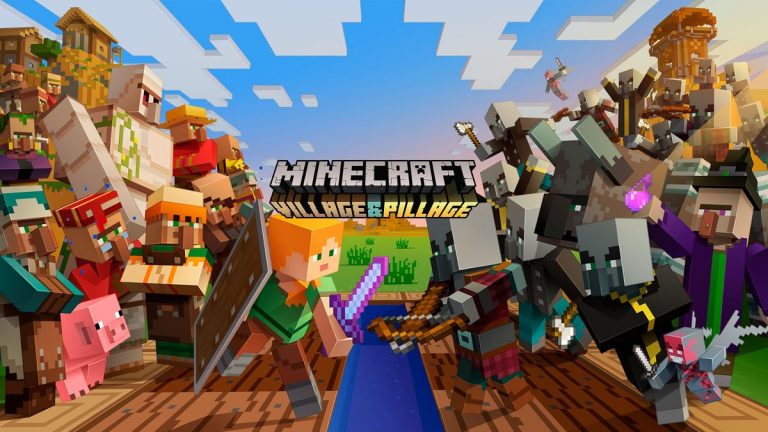 When most people talk about the video game industry, they look at consumer spending on games.  However, this is only a portion…

OCT. 28, 2010 • There’s another Wii clone in the works for the Chinese market that is taking advantage of the government’s…

FEB. 25, 2011 • Ubisoft Ent. has decided to sideline its intrusive DRM systems for the spring PC release of Assassin’s Creed…