Impact: It is surprising to imagine the PSP gaining price parity with the DS.  Overall, the DS has outsold the PSP by more than two to one in Japan.  However, as sales started to slow for the DS in 2008, PSP sales started to match DS sales.  The launch of the DSi, helped spur Nintendo to a lead for the early part of 2009, but the race has become close.  The Nintendo DS is the best selling hardware system ever in Japan, but still the PSP has continued to do surprisingly well.

APRIL 28, 2011 • Netflix is now the largest provider of online subscription video content in the U.S. Thanks to its increasingly popular video streaming service, Netflix saw its global…

APRIL 15, 2011 • The International Game Developers Association (IGDA) warned its membership in a letter to be wary of contracting with Amazon’s digital Appstore, which reserves the right to… 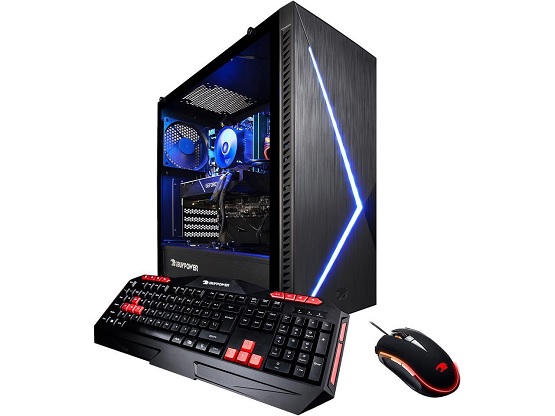 The latest DFC Intelligence forecasts estimate that by 2023 consumer spending on PC game hardware spending will reach $70 billion. This is a big number and it is, of course, attracting…

AUG. 31, 2010 • Interplay Ent. Corp. is showing more signs of life. In addition to development of its Fallout MMO, the firm has announced a new sub-brand label called…

OCT. 25, 2010 • Google’s Android developer team announced that the total number of apps available for Android handsets and tablet computers had surpassed the 100,000 after two years. The number…