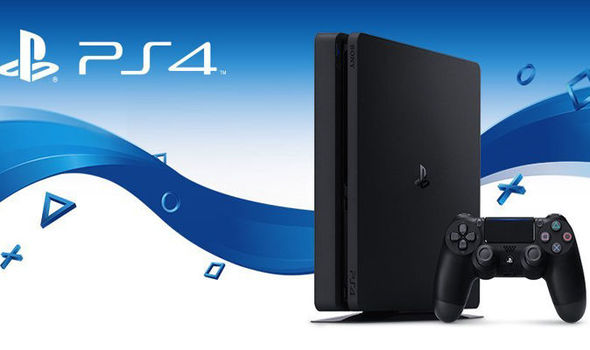 As of December 6, 50 million PlayStation 4s have been sold through worldwide. Global PlayStation 4 sales topped 40 million units back on May 22, so 10 million of the systems have been purchased by consumers during the last five and a half months.

The December tally included PlayStation 4 Pro units that launched on November 10. Sony Interactive Entertainment (SIE) also disclosed that 369.6 million software units have been sold worldwide – physical and digitally downloaded. Back on May 22, the cumulative total for software was 271 million. Sony has yet to disclose unit sales numbers for its PSVR virtual reality headset that was released on November 13.

Impact: DFC Intelligence has forecasted that by the end of 2016 the PlayStation 4 would be at 51.5 million units. The 50 million units is the amount shipped to retailers, whereas the DFC forecasts are for sell-through. Nevertheless, by the end of the day it looks like Sony could meet the DFC forecasts. In a recent brief and the new DFC forecast report we expressed some concern that Sony may be underperforming but should still hit 50 million units.  Sony is averaging around 1.8 million PS4s sold per month since late May. The goal is to move 20 million consoles this fiscal year. Having started out at 36 million PS4s sold to date last January, Sony is already at 14 million units toward that goal with the finish line still a ways off at March 31. What we don’t know is how well PlayStation VR is selling. DFC had modest forecasts of 500,000 units for the system in 2016 but almost a month in and Sony will only say it is pleased with sales of the virtual reality device.

The belief was that the PSVR might help spur new PS4 purchases, especially the new high-end Pro model. This is important because in the U.S. the PlayStation 4 has been struggling against the Xbox One and of course Nintendo has the new Switch for 2017. Publicly disclosed data indicated that the Xbox One was the sales leader in the U.S. from July to October (Microsoft Corp. ceased providing actual Xbox One sales number long ago in favor of meaningless user engagement statistics). The introduction of the smaller footprint Xbox One S likely had a significant role in that performance and the thinking is with new hardware Sony should start regaining momentum. However, DFC still believes that Sony will probably not make its 20 million unit goal in terms of sell-through. DFC Intelligence’s forecast models have been genuinely accurate in predicting console sales and in 2017 both Sony and Microsoft are likely to have competition from a renewed Nintendo that will hurt sales for their respective platforms. The latest updated DFC forecasts are presented in our Worldwide Video Game Market Forecasts.

SEPT. 20, 2012 • Sony will ship a refresh of the PlayStation 3 for the holidays. The PlayStation 3 redesign benefits from a re-engineering of its internal components that nets…

JULY 18, 2014 • The $399 Xbox One SKU without a Kinect sensor has spurred a strong 155% boost in sales of the Microsoft console in the United States compared…

APRIL 1, 2012 ● According to a Drexel University study, resetting an Xbox 360 to original factory settings does not delete previously stored Xbox 360 credit card data from the…

AUG. 18, 2014 • The Elder Scrolls Online, the MMO from Zenimax Online Studios, has spent the last five weeks as the No. 1 PC game in the United Kingdom….

AUG. 24, 2011 • Research firm IDC estimates that China PC shipments reached 18.5 million units during the second quarter, an increase of 14%. That would mark the first time…