MARCH 4, 2015 • At an E3-style presentation, in San Francisco, Nvidia Corp. unveiled an Android-based home system named the Shield Console. The chipmaker has already released Shield Tablet and Shield Portable devices. The latest Shield is powered by Nvidia’s Tegra X1 processor mated with a 256-core Maxwell GPU equipped with 3GB of ram. These components make possible high-definition playback at up to 4K resolutions and 60 frames-per-second. With an eye toward streaming content, the Shield Console comes with only 16GB of storage, plus support for USB 3.0 devices and MicroSD cards. Gigabit Ethernet, Wi-Fi and Bluetooth connectivity are also provided. The system is set to release in May for $199 and includes a Shield Wireless Controller, one high-speed HDMI cable, a power adapter and one Micro USB-to-USB connector. The main source of content is intended to be Nvidia’s GRID streaming service. Fifty titles are expected to be available at launch with up to 150 projected by the end of the year. Nvidia is working with Amazon.com to deliver the streaming content. GRID will feature two tiers: Basic and Premium. Both tiers are being labeled as subscription services but no pricing has been announced. Both plans will have free titles to play but Premium will be distinguished by a larger number of available titles. Furthermore, full PC titles that cannot be as accessed as subscriptions can be purchased at retail MSRP, much like on Steam. Alternatively, content and apps can also be sourced via the GooglePlay store. The console is light at only 23 ounces and can be set up in vertical or horizontal orientations. Up to four controllers are supported. Also included with the system is the GameStream option that permits the streaming of PC titles to Shield devices.

Impact: As we learned last December, Nvidia believes it has created a very powerful streaming distribution service in GRID. That being the case, the firm needed a device to sell the service. True, upcoming 4K support and much beefier specifications than most Android set-top boxes are appealing, but without GRID there is not that much to set the Shield Console apart from a Nexus Player or Amazon’s FireTV. So far, GRID has gotten good reviews for playability, but a lot depends on robust and fast broadband access. Unfortunately, right now we see many issues with broadband speeds being limited for high-end streaming. Nvidia recommends 50 Mbps connections for 1080p GRID+ gameplay. Consumers with overused home networks or cheap broadband might find themselves stuck at regular GRID’s 720p output. Another factor is up until now GRID has been free to prior Shield device owners. The reality is subscription models can be tough beasts to pull off. So far we would describe Sony Computer Entertainment’s PlayStation Now as a disappointment. Nvidia has made major inroads in diversifying it products and markets in recent years. DFC sees GRID and the Shield system as another example of that desire to grow beyond the firm’s core competency as a dominant graphics card supplier. Yet entering this hardware market is not easy and going forward Nvidia’s business model may need tweaking.  However, this could be the opening Salvo of a major new paradigm for playing games on HDTV sets. Long term this shows how the major console manufacturers may slowly be letting the market slide away from them. The entry of Nvidia, Google and Amazon into this space is one to take very seriously. 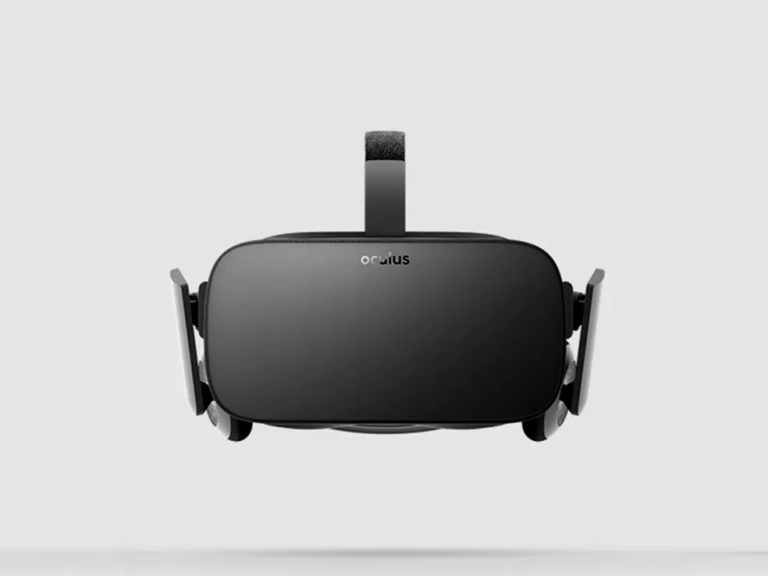 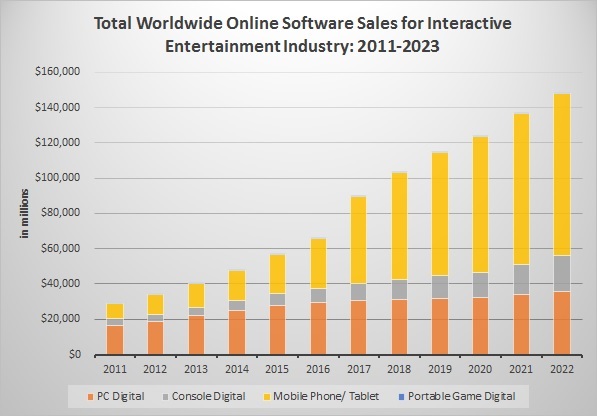 AUG. 24, 2011 • The Papaya Mobile social networking platform for Android phones has grown 940% during the last two years to…