DEC. 12, 2011 ● In the 16 days following its November 8 release, Call of Duty: Modern Warfare 3 sales generated $1 billion in revenue worldwide for Activision Blizzard. The previous entertainment record holder was the movie Avatar, which surpassed $1 billion in 17 days during 2009.

Impact: First-person shooters have now become an annual sport along the lines of Electronic Arts’ Madden and FIFA sports games, but on an even larger scale.  The major things to watch with this franchise is 1) how many users sign up to the Elite subscription program, 2) will consumers that become Elite members like it, and 3) will consumers that don’t sign up get frustrated.  There are already grumblings because Elite is not available for the PC version of MW3.  Also PlayStation 3 Elite members are finding that because of a deal with Microsoft, Xbox 360 users get access to new content earlier than PS3 users, including PS3 Elite users.  Nevertheless, Elite is clearly a success with Activision announcing 1 million Elite subscribers only six days after the service launched.  The goal now is to make sure users remain happy so that it doesn’t slow the Call of Duty gravy train. 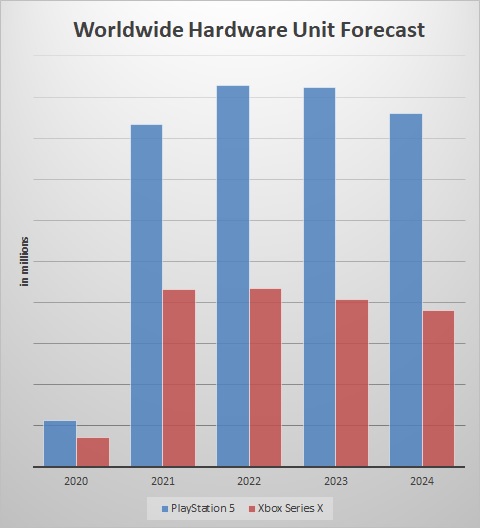 In recent months it has become clear that Sony and Microsoft are pursuing two very different strategies in the video game industry. …

NOV. 10, 2015 • The last five years have seen enormous changes for MMORPGs. Most notably the subscription model has been supplanted…

JULY 28, 2011 • GameStop, which has fully integrated the Impulse digital distribution service into its online site, has launched an in-store order…