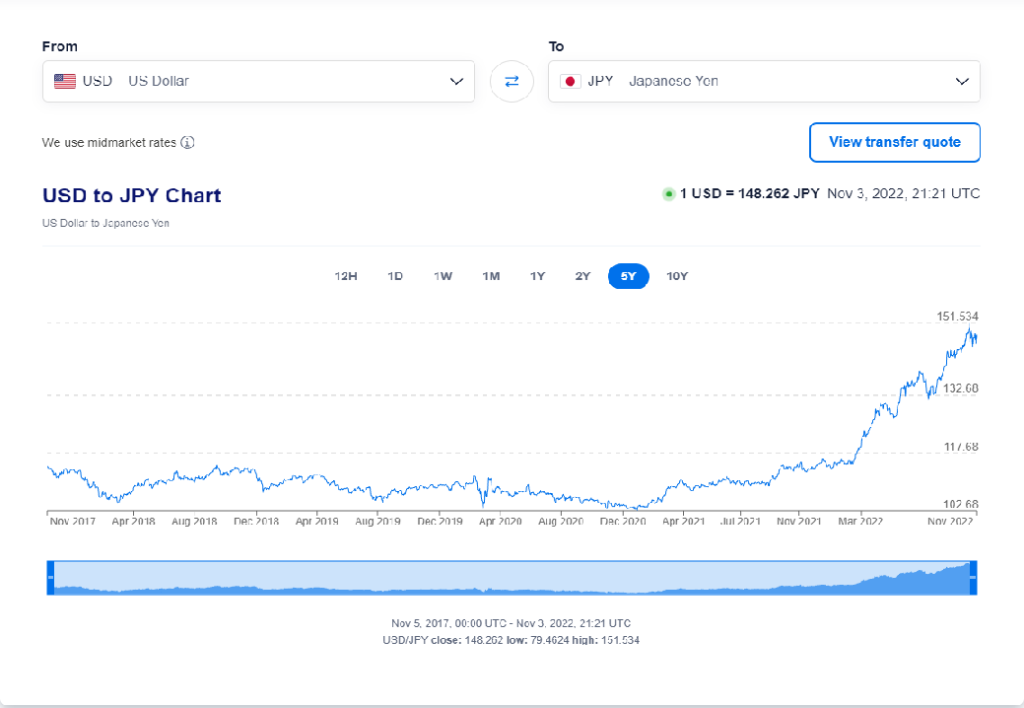 It is quarterly earnings time and in the video game industry, Sony has become the leading company to watch. Hardware shortages of the PlayStation 5 have been a major industry drag. Unfortunately, the latest earnings release indicates shortages are still an issue. PlayStation 5 Sales Below Expectations On the surface, the Sony results look pretty good. In Sony’s Games & Network Services revenue was up 12% over the previous year quarter. However, Sony reports revenu…..
Read More Sony Video Game Results are a Major Disappointment 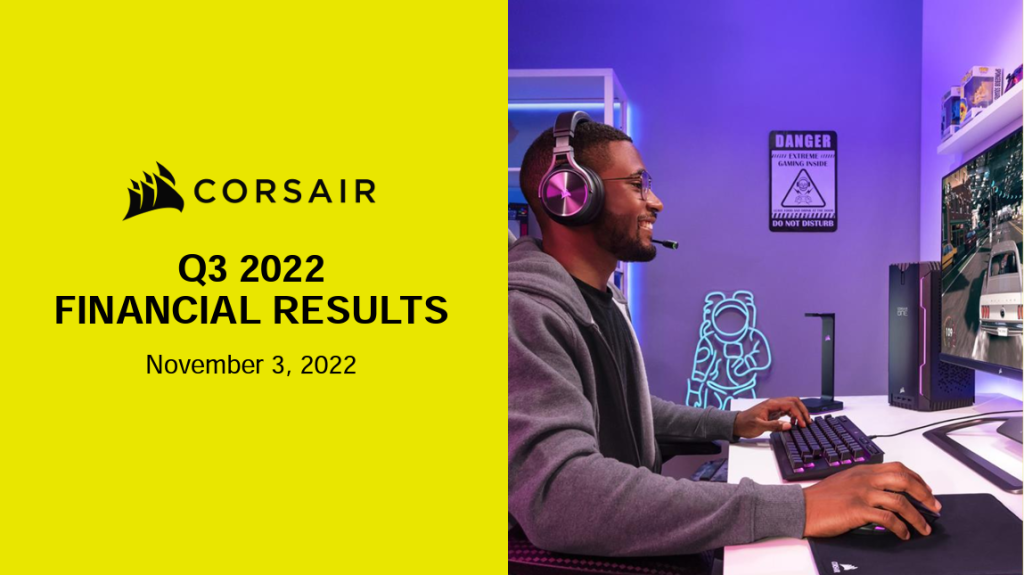 Corsair Gaming (NASDAQ: CRSR) reported that revenue for the third quarter ending September 30, 2022 was down 20% to $312 million.  For the first nine months of fiscal 2022 revenue was down 30% to $976 million.  Corsair reported a net loss of $6.2 million for the quarter. Analysis Like many hardware companies, the past year has been tough for Corsair.  However, the company beat both revenue and earnings estimates and came in better than expected (the company showed a Non-GAA…..
Read More Corsair Has Decent Q3 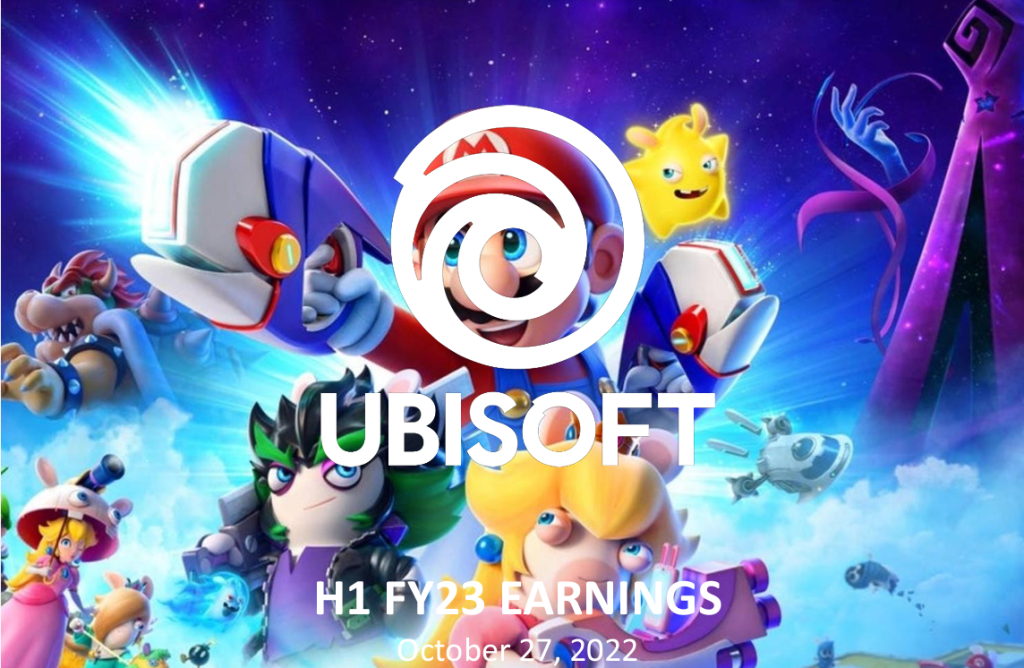 For the first half of fiscal 2023 which ended 9/30/2022, Ubisoft reported net bookings of €700 million, down 2.6% over fiscal 2022, but higher than targeted.  Unfortunately, the company reported an operating loss of €139 million versus an operating income of €44 million for the previous year’s first half. Analysis Ubisoft struggled with product delays and development pipeline issues before COVID.  Three years ago this time, Ubisoft suffered a major hit wh…..
Read More Ubisoft Results are Okay 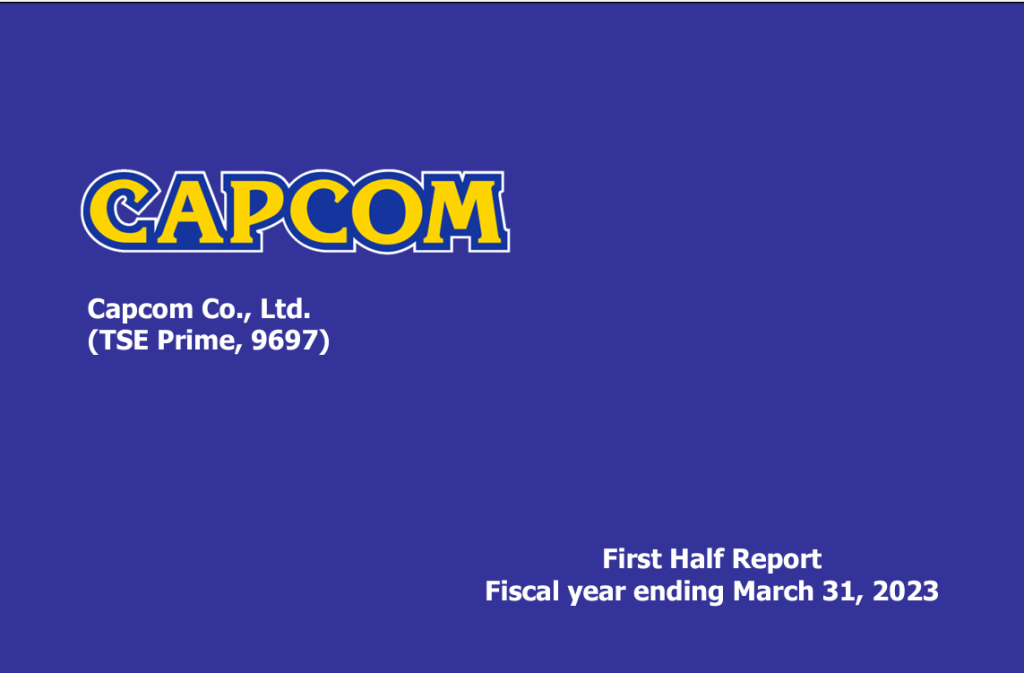 Capcom announced, for the first six months ending 9/30/22, sales were down 30% to 49,067 million yen from the previous year period.  Net income was down 27% to 16,142 million yen.  Despite the decline, Capcom raised its forecast for the fiscal year ending 3/31/22 from 120,000 million yen to 125,000 million yen. Analysis Capcom is a relatively small Japanese publisher that has a long history in the video game business.  The company has some premiere game franchis…..
Read More Capcom Raises Forecast As Revenue Dips 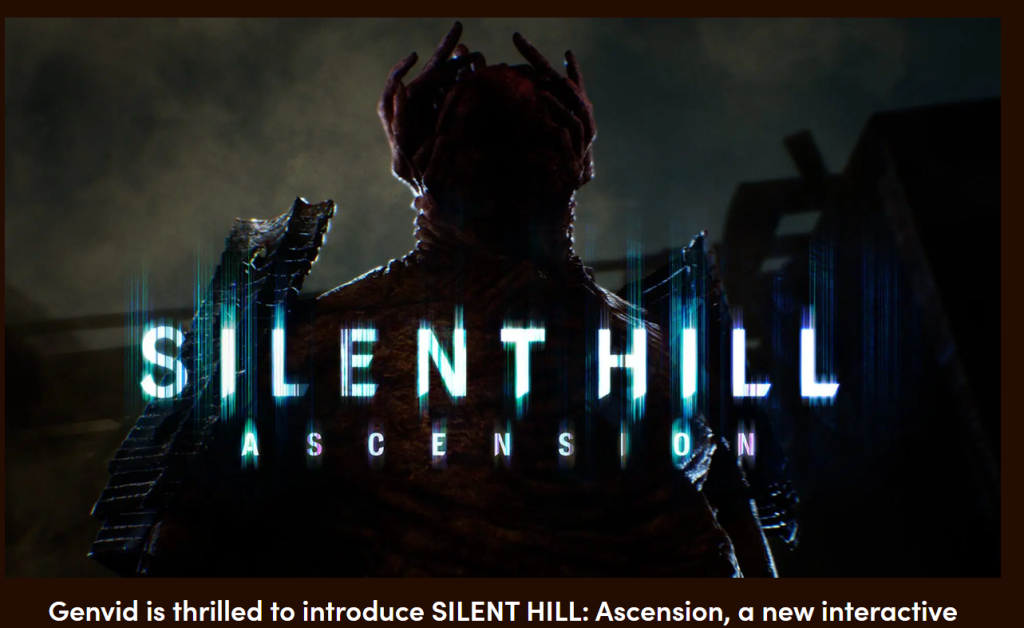 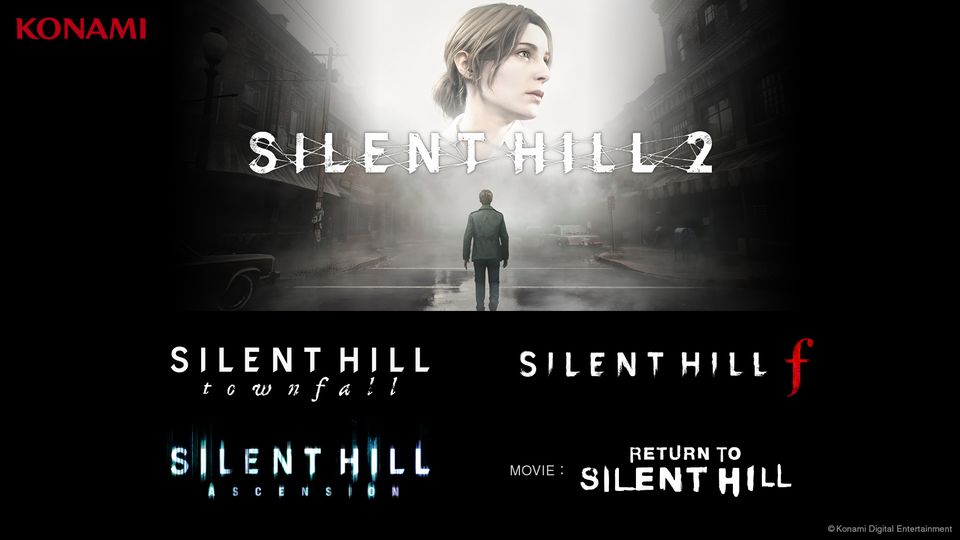 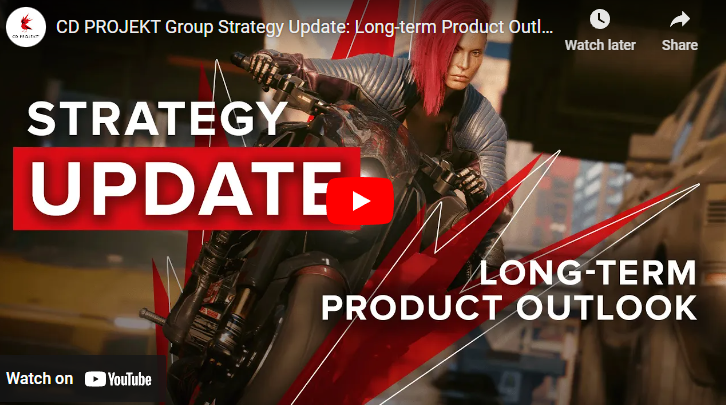 Poland-based game company CD Projekt released a long-term strategy update.  The company is planning for a number of games in the Witcher and Cyberpunk universes.  CD Projekt is also working on a new IP codenamed Hadar and is exploring opportunities in film and TV.  The company is also opening a new North American studio in Boston and expanding its Vancouver studio. Analysis In December 2020, CD Projekt launched the highly anticipated Cyberpunk 2077.  The game was fille…..
Read More CD Projekt Updates Strategy