SEPT. 24, 2015 • In a major nod to the growing Turkish game market, GL Events based in Lyon, France is launching Gaming Istanbul. The show will run between February 4 and 7 at the Istanbul Congress Centre. Provisions are being made to accommodate up to 100,000 attendees. Unlike the Electronic Entertainment Expo held in Los Angeles, the Gaming Istanbul show is intended to be both a consumer as well as trade show. In addition to a consumer exhibition and business-to-business zones, the Gaming Istanbul will also include eSports events and panel discussions.

Impact: From our perspective, the aspirations for Gaming Istanbul look like a cross between the Tokyo Game Show and Comic-Con, which makes Turkey an intriguing choice for such a major game industry exposition. In the latest DFC Intelligence market forecasts it was estimated that the game market in Turkey would reach $500 million by 2019.  The country has become a significant market for free-to-play and mobile titles, as well as computer games in general. That can be seen in such ways as Steam accepting local currency for purchases, plus Riot Games and Crytek setting up operations there. Turkey also has a small but growing domestic development industry with more than 50 mobile and social studios. Despite its proximity to Europe, Istanbul opens a door to the wider Middle East. While Turkey is very different from its neighbors, it is still a Muslim-majority country, which should draw in additional attendees beyond Turkish consumers. The fact remains that outside of Turkey, the Middle East is a rounding error in annual revenue generated. The Gulf States have strong gaming communities but the overall population sizes are low in these countries. In the rest of the Middle East, abundant poverty and conflict are huge deterrents to growth. What will be interesting is to see how many publishers from Asia attend. Asian firms have been localizing their games for the Middle East for years and Gaming Istanbul could prove to be an excellent venue to boost awareness and penetration in the area. Turkey is a large enough market that European publishers may feel compelled to attend Gaming Istanbul but this is the first gaming show to be put on by GL Events and the conclusion may be to wait and see how well the first effort is pulled off.

MARCH 25, 2011 • In an intriguing twist, Nexon’s free-to-play Dungeon Fighter Online is migrating to Xbox Live Arcade. The twist is…

The game industry is obsessed with lists of what is the biggest and the best. In most cases the focus is on…

NOV. 2, 2011 • With the release of the Goddess of Destruction expansion, publisher NCsoft is transitioning Lineage II free-to-play. No restrictions on… 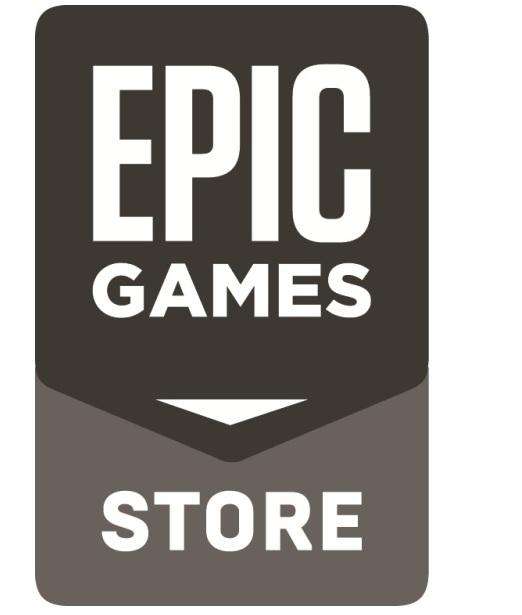 To look at the potential for streaming games, DFC Intelligence commissioned a quick survey of 1,000 gamers.  We used our panel of…

MARCH 11, 2013 • Many consumers who purchased SimCity after its release last Tuesday discovered that they were unable to access the…

JULY 9, 2016 • Turtle Rock Studios is turning the computer version of its asymmetrical first-person shooter (FPS) game Evolve into a…