MARCH 5, 2009 • The MBC Game television network in South Korea launches a separate program dedicated to showing players competing in Microsoft’s Halo Wars. Televising matches of PC Games such as Starcraft, Warcraft III and Counter-Strike are common, but doing so for a console title like Halo Wars is rare.

Impact: Perhaps consoles are making inroads in South Korea after all. Halo Wars is no slouch, with more than 1 million in sales worldwide. MBC may be making a bet on a huge franchise it thinks will appeal to RTS-crazy Koreans. A year ago Microsoft’s Dae Hwan Lim indicated the Xbox 360 installed base was 100,000 in South Korea. Perhaps Halo Wars will spike 360 sales in that market. We think the key here is that MBC is willing to make that bet, a wager worth watching closely. 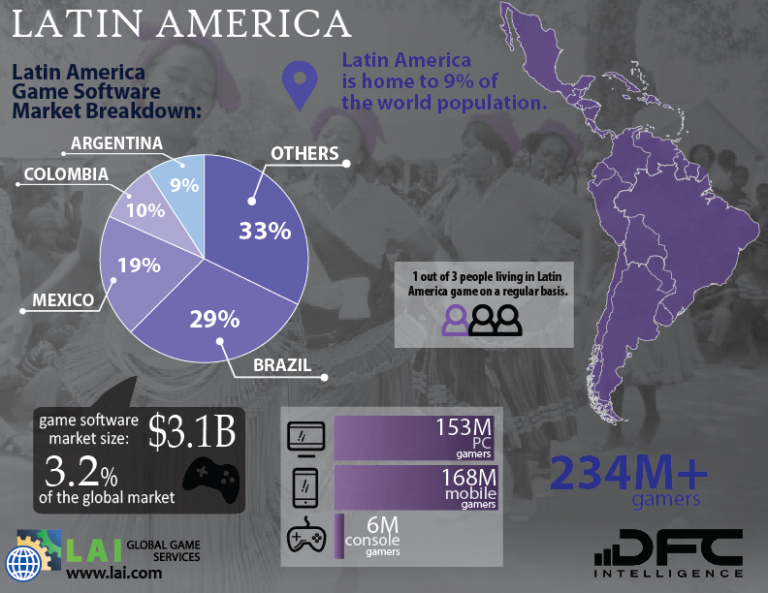 AUG. 29, 2008 • Around 10 percent of Chinese teenagers were “Internet-addicted,” according to Li Jianguo, vice chairman of the standing committee…

DEC. 9, 2008 • Chinese television channel CCTV reported that a new World of Warcraft-themed restaurant has opened in Beijing. The dining…

SEPT. 9, 2008 • Age of Empires creator Ensemble Studios will be shuttered after completing Halo Wars. The studio was acquired by…

JULY 23, 2007 • Considering it is summer, late June and July were awfully busy months for conferences. Of course, the big…