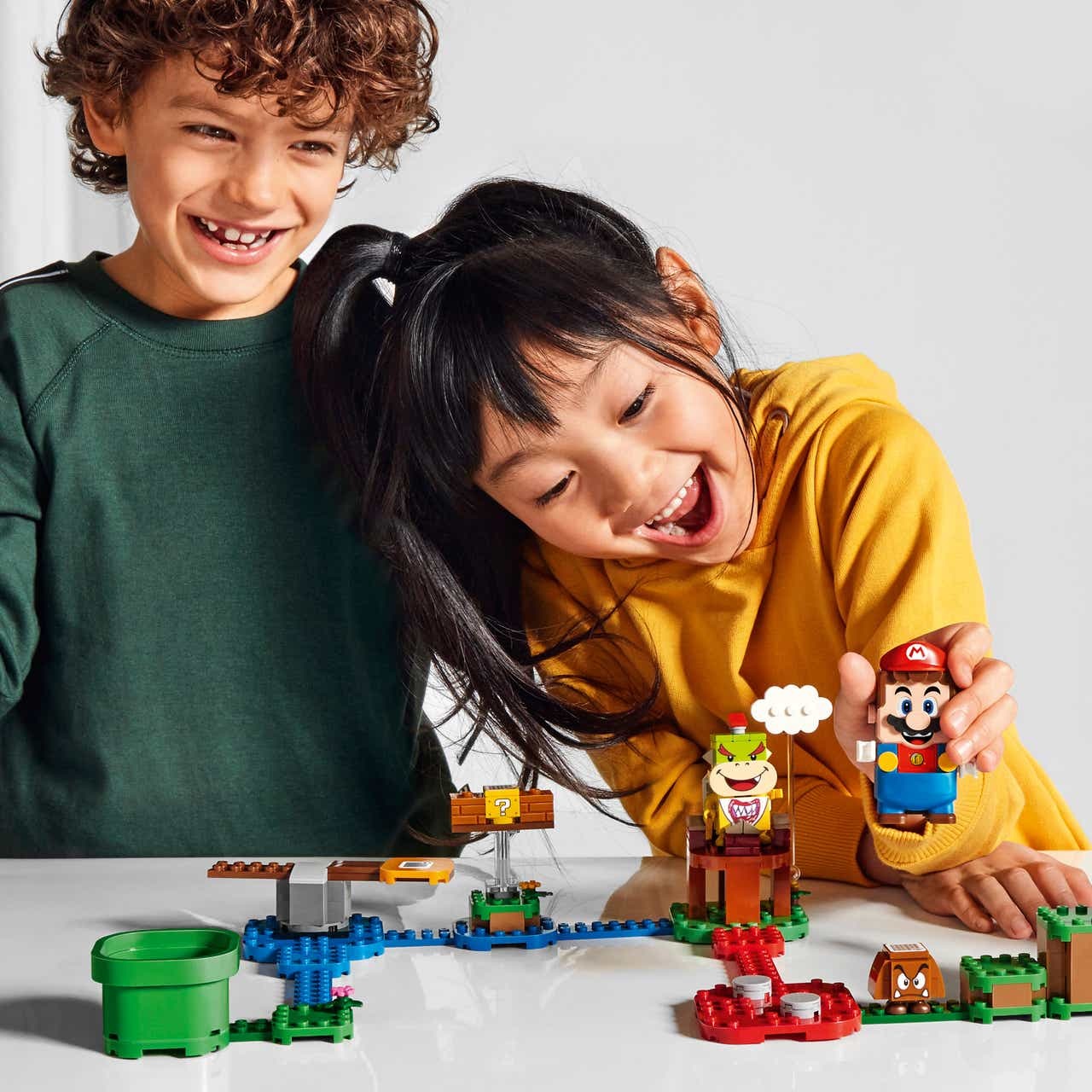 NOV. 5, 2013 • Indie developers who have signed up for Microsoft Corp.’s ID@Xbox self-publishing program for the Xbox One will now get Unity Technologies deployment tools for the platform…

JULY 3, 2013 • Owners of Sony electronic devices in the United Kingdom can now add funds to their PlayStation Store or Sony Entertainment Network accounts by using a valid…

JAN. 11, 2013 • Riding an undercover $50 price reduction at retail, Microsoft reported that Xbox 360 sales reached a total of 1.4 million units sold during the month of…

APRIL 27, 2016 • Nintendo Co. Ltd. released its consolidated financial statements for the fiscal year ending March 31, and in the small print was a statement that the Nintendo…

DEC. 3, 2014 • Nvidia has been one of the two major players in computer graphics products for more than a decade. That was not always the case, however. In…