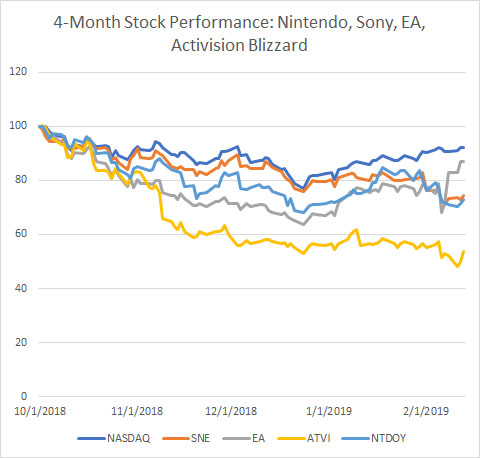 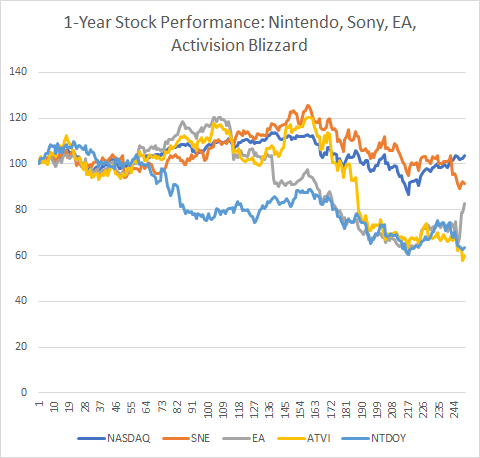 MAY 11, 2011 • NCsoft announced that it would be closing all original Lineage servers on June 29. The decision was made…

APRIL 15, 2013 • Maxis utilized a post on the EA blog to announce that three Electronic Arts Facebook titles would be…

JAN. 5, 2012 • The veteran Flight Simulator franchise has been on hiatus since Microsoft Corp. shut down its Aces Game Studio…