Impact: The target market in India for a console system like the Xbox 360 is extremely small and mainly consists of the very well-to-do consumers that can afford this luxury item. Basically we would estimate that a game system like the Xbox 360 might reasonably sell into one out of every 500 households in India. In India 50% of households make less than $2,000 a year. 90% of households make less than $6,000 a year. This makes a price of $250 or more unrealistic for most all of the market. Then again, sheer numbers like you have in India can change the context. The percentage of well-to-do consumers is India is minor, yet that is still a huge number of people as a Deutsche Bank report concluded in 2010: “India’s middle class consumption is roughly equivalent to Ireland’s total private consumption and is forecast to triple as a share of India’s total consumption over the next 15 years.” On balance, for the top 0.5% of consumers whose income is far above the average within India, a minor price increase in console system will probably not make a huge difference.

MARCH 24, 2011 • Bigpoint GmbH is one of the major online game success stories, not only in its home territory of… 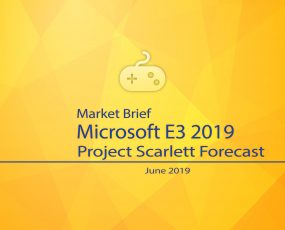 On June 9, 2019, Microsoft held its annual E3 press conference.  The company announced some new product plans and confirmed the launch…

MAY 21, 2013 • Microsoft Corp. pulled back the curtain on its third console, officially named Xbox One, chosen to suggest an… 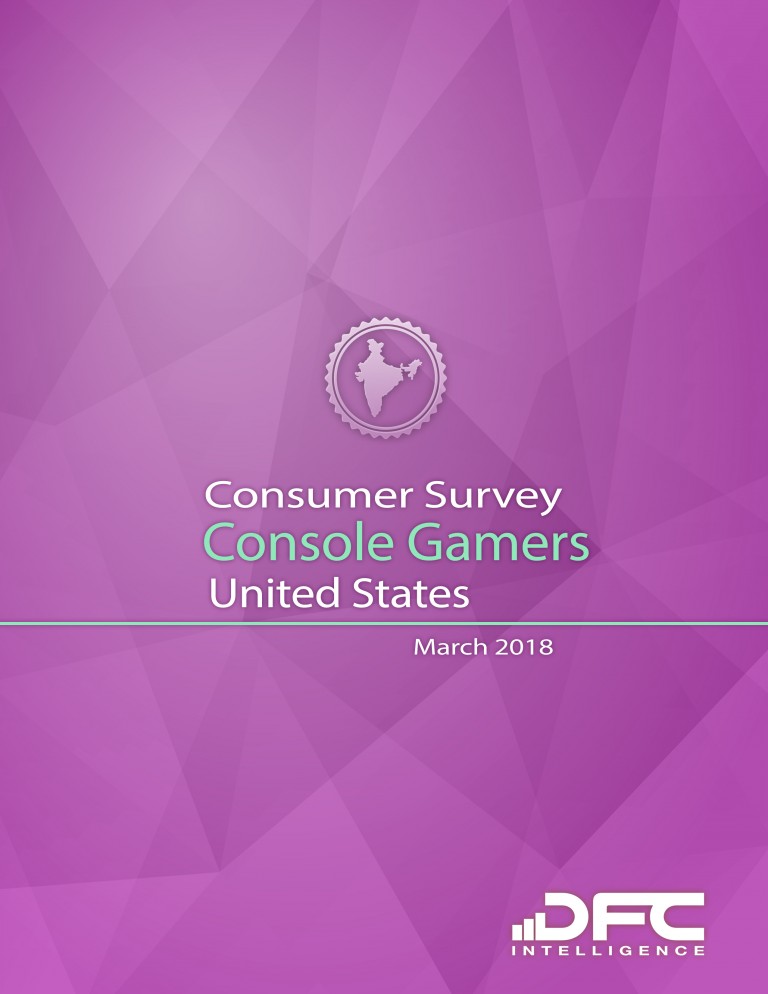 2017 was an incredible year for the video game industry.  As discussed in the latest DFC Intelligence Worldwide Video Game Forecasts reports,…