NOV. 5, 2013 • Indie developers who have signed up for Microsoft Corp.’s ID@Xbox self-publishing program for the Xbox One will now get Unity Technologies deployment tools for the platform as an add-on to their existing Unity license. A special Xbox One version of the Unity Pro tools is also being developed. The tools include support for enhanced Kinect gestures and recognition, multiplayer matchmaking, SmartGlass and cloud processing. Previously this was only a perk for developers within Microsoft Studios. The announcement comes a week after Unity sealed a deal with Samsung Electronics to jointly create a software development kit to bring better games to the latter’s smart TVs.

Impact: Not so long ago Unity was best known as a provider of the Unity3D game engine that made it possible for developers to bring immersive 3D game environments to web browsers. This became a boon to publishers set on releasing better free-to-play content to a wider audience online. Since then Unity has seen the opportunity in seeding its technology – often in free versions – on almost every platform imaginable. In one form or another Unity now supports Android, BlackBerry 10, iOS, Linux, OS X, PlayStation 3, PlayStation 4, PlayStation Mobile, PlayStation Vita, Tizen, Wii U, Windows, Windows Phone 8, Windows Store, Xbox 360 and Xbox One devices. It took Unity seven years to grow to 1 million registered developers by 2012. Twelve months later that number has doubled to 2 million. In an industry where cross-platform rollouts between mobile and other platforms are all the rage, Unity is uniquely poised to become the go-to tools suite for the foreseeable future. While HTML 5 has attained significant cross-platform traction, it is clear Unity has the momentum. Not only is this good for developers seeking to minimize production expenses, but also for publishers looking to widen their net for content from developers already using Unity. Admittedly the folks at Unity have been late to the console party, but they are trying to catch up fast. 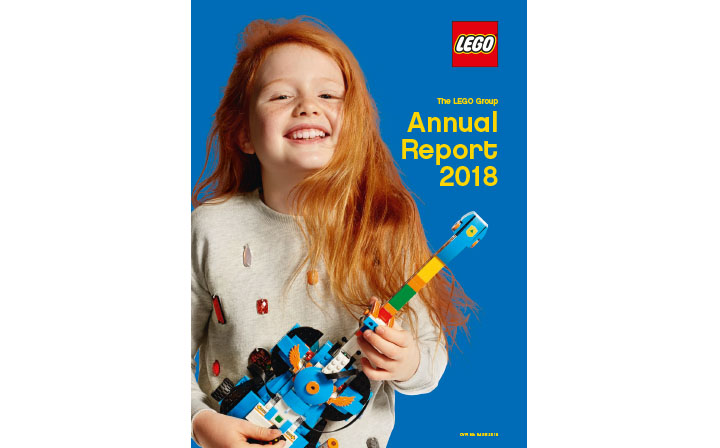 Minecraft is one of the most popular video games of all-time.  It is also decidedly low-tech and noted for its blocky graphics.  However, that may be changing as Minecraft looks…

MAY 16, 2016 • The recent news that Microsoft Corp. was shutting down its highly ambitious Project Spark game/service received only muted attention but it is a sign of how the… 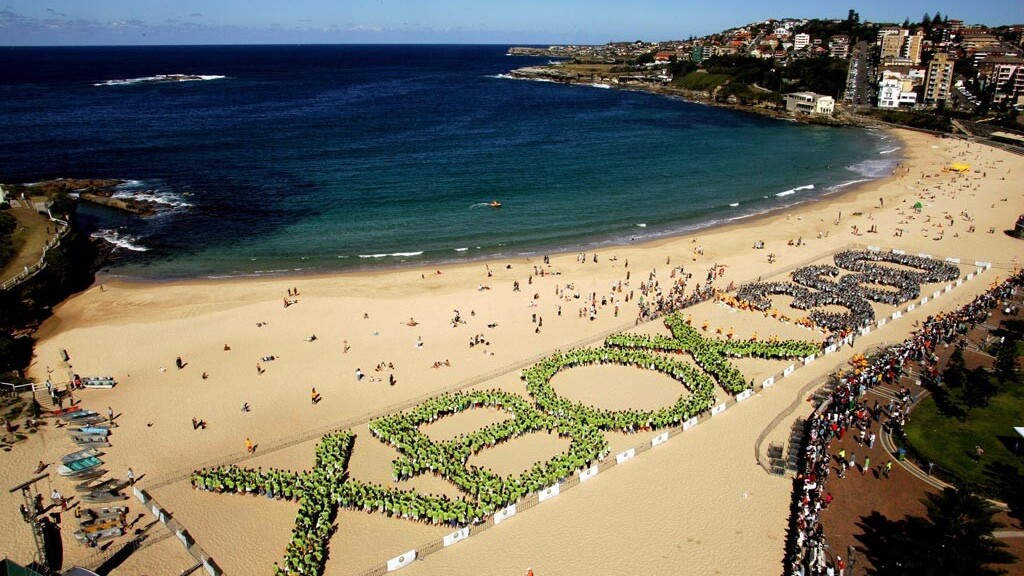