JAN. 22, 2014 • With more than 7 million PlayStation 4s and Xbox Ones sold in 2013 one of the biggest benefactors is Advanced Micro Devices (AMD). The system-on-a-chip (SoC) processors that are powering both of the new consoles are produced by AMD. For the fourth quarter ending December 31, the company’s Graphics and Visual segment that produces specialized console chips and graphics card products saw revenue grow 29% to $858 million compared to the third quarter. The Computing Solutions segment declined 9% to $722 million as a result of lower demand for laptop and desktop computer processors. For the fourth quarter revenue totaled $1.59 billion, an increase of 9% over the third quarter, and 38% over the same period last year. AMD posted a fourth quarter profit of $47 million compared to $31 million the previous period.

Impact: The traditional PC hardware business is in a slump. Part of that is the way tablets have taken off in recent years, and part is Windows 8 not fostering a desire in consumers to upgrade their desktops and laptops. Were it not for the latest generation of consoles the prospects for AMD would not look so good. But estimates are that providing processors to Sony and Microsoft could end up bringing in $1 billion in revenue annually during the next five years. That number would rise further if Nintendo can find a way to sell more Wii Us since that console also uses AMD chips. This is all excellent news for AMD, which has created a target to generate at least 50% of its revenue from hardware not connected to the traditional PC side of the business. It’s a plan that could help AMD reach another goal: a string of fiscal year profits. With two losing quarters last year the firm is posting a $78 million loss for 2013. But with booming sales of PS4s and Xbox Ones there is no reason for AMD not to post an annual profit a year from now. For a silicon fabricator at the mercy of the cyclical PC business, a steady order stream from consoles is a big deal. AMD has other new product lines in the works, but video games are providing the stable foundation to execute on that new R&D. AMD can only hope that consumers still love their consoles enough to warrant another generation in eight to 10 years.

DEC. 8, 2010 • Soon after Capcom’s Monster Hunter Portable 3rd was released in Japan sales of the Sony PSP exploded. For the week of November 29 through December 5,…

FEB. 21, 2013 • The year 2012 clearly showed that even in the age of easy digital distribution consumers love their physical products.  Among other things, this has included expensive hardware… 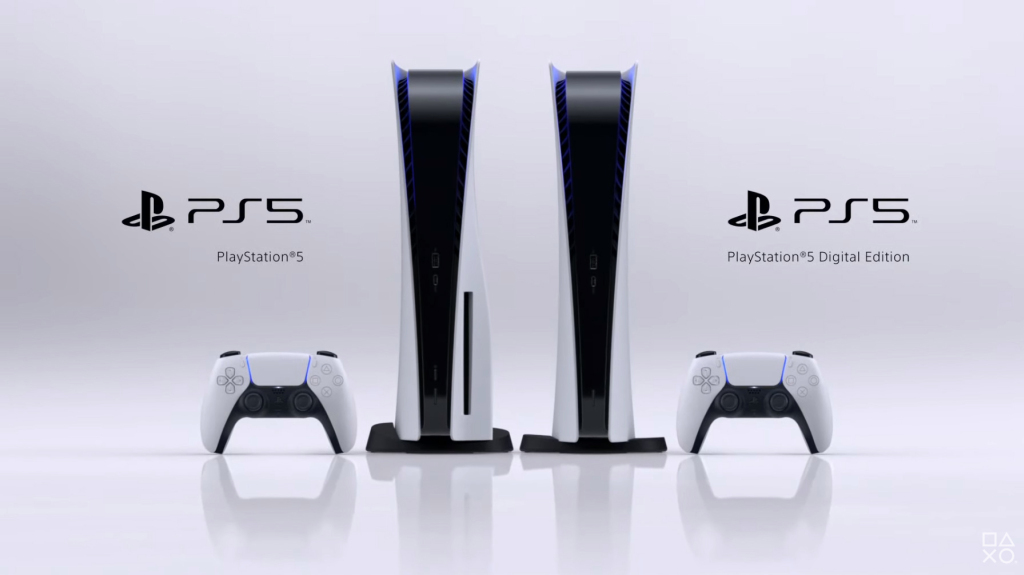 AUG. 31, 2010 • Interplay Ent. Corp. is showing more signs of life. In addition to development of its Fallout MMO, the firm has announced a new sub-brand label called…