JUNE 7, 2016 • Last week at the Computex Taipei show in Taiwan, Advanced Micro Devices, Inc. introduced its first 14nm Polaris GPU, the Radeon RX 480. Arriving at retail on June 29 in $199 4GB and $229 8GB models, the RX 480 is the first salvo in AMD’s “water drop” strategy that seeks to boost market share by selling high performance GPUs in greater numbers at lower prices. The high-performance comparison in this case is to last year’s 28nm GPUs. The RX 480 boasts 5 TFLOPS (trillion floating-point operations per second) compared to the previous generation’s $329 R9 390 at 5.1 TFLOPS and the $429 R9 390X at 5.9 TFLOPS. AMD’s true performance GPU, the RX 470 (Polaris 10), has not yet been priced or given a launch date. The RX 470 is expected to deliver performance similar to Nvidia Corp.’s recently introduced $599 GTX 1080 (9 TFLOPS). At Computex, AMD compared two RX 480s in Crossfire mode and claimed a slightly higher performance than a GTX 1080.

Impact: Traditionally, new Radeon GPUs have competed against GeForce GPUs in relative high-performance and price tiers. This year, AMD is taking a much different tack by introducing the RX 480 as a GPU for mainstream consumers that can still do VR well at a price many more people can afford. By not immediately going head to head in performance specifications with Nvidia with a single GPU, AMD also has opened itself up for criticism. Namely, that AMD is mirroring its own processor strategy of ceding the high performance tier to a competitor (Intel) in favor of taking a lower margin per processor to buoy market share. Such disparagement is somewhat disingenuous in that there will be an RX 470, and the alternative Radeon Crossfire two-card process is very easy to set up. Assuming this $460 cost is where AMD prices the RX 470, that’s a nice savings on Nvidia’s competing $599 GTX 1080 whether gamers wait for the RX 470 or not. So AMD is not really ceding anything at all. With CPUs, the firm’s AMD’s Zen-based Summit Ridge eight-core processors won’t match the latest Broadwell-E 10-core chips from Intel, yet Zen will be a whole lot closer than recent processor generations from AMD. Core gamers often get portrayed as cost is no object spenders, but that is far from being the case. They do spend significantly more, but there is also a value proposition that gets weighed where spending a little less in one component area can save more cash for a more critical component area. VR is upturning these tendencies somewhat as virtual reality taxes system resources so heavily. Regardless, core PC gamer budgets will vary, and AMD’s emphasis on power for dollar will be attractive to many. And if we are to be honest, $199 is still a core gamer price point, not a mainstream consumer MSRP. What the RX 480 may do, however, is help more from the mainstream to move up to the core, and that will be good for the industry as a whole. 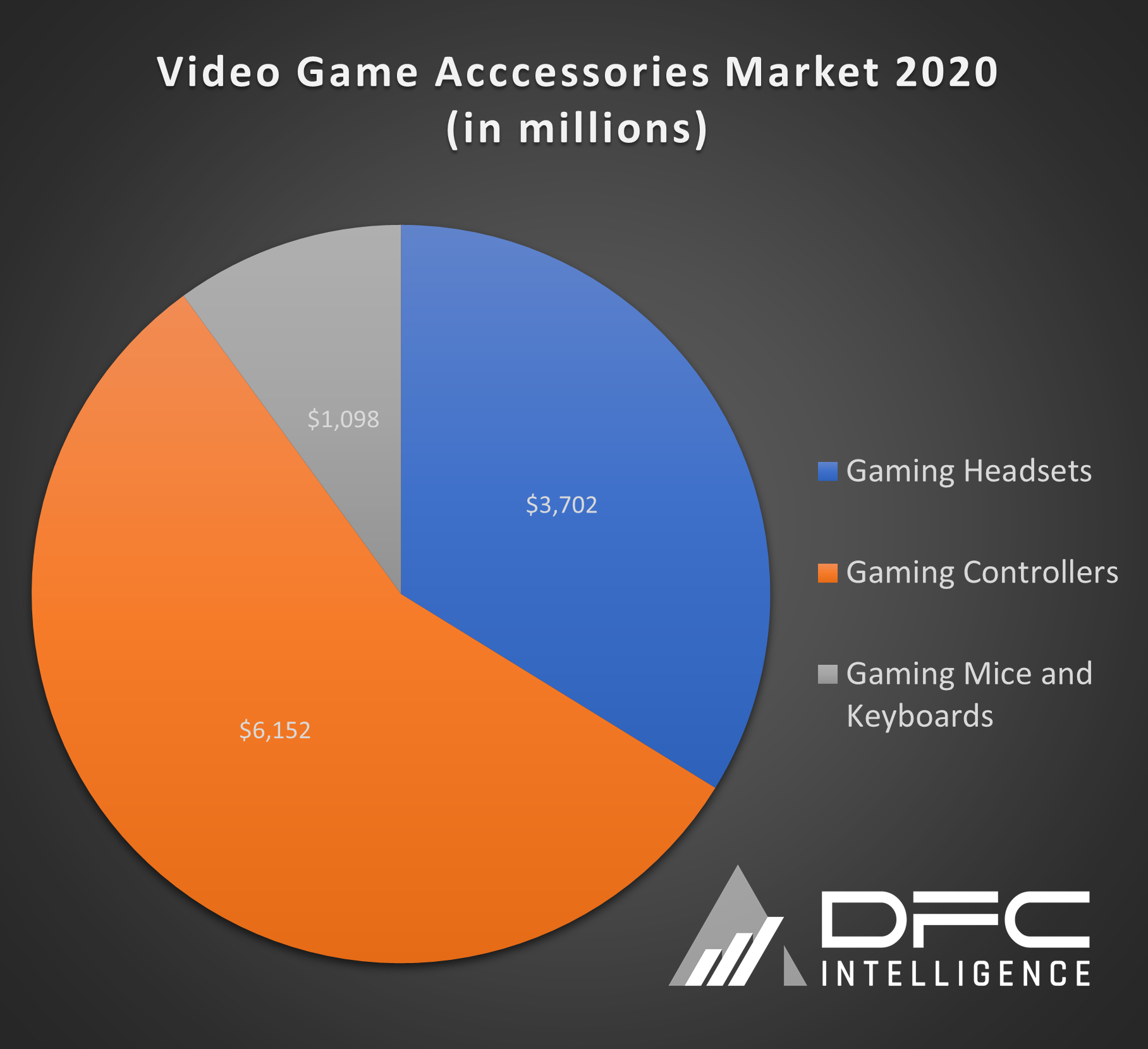 According to the latest report from DFC Intelligence the video game accessories market soared to $11 billion in 2020. While much of this growth was driven by stay-at-home orders and new console…

JULY 28, 2011 • GameStop, which has fully integrated the Impulse digital distribution service into its online site, has launched an in-store order and payment option for digitally delivered content. In…