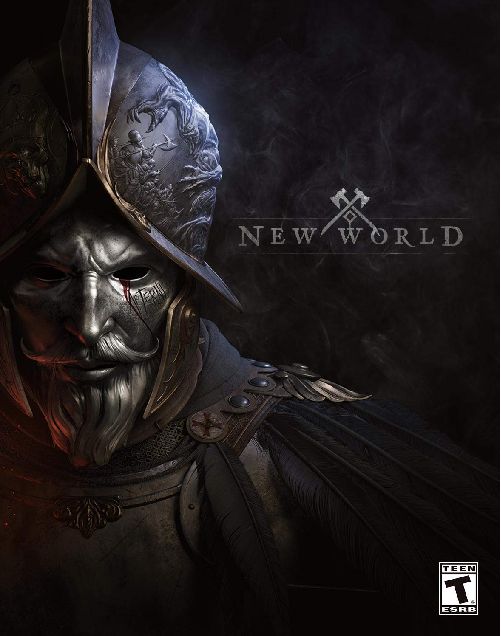 At the end of January, Bloomberg released a well-researched article detailing Amazon’s failure at game development. A few days later Google announced it was shutting down its in-house game development studio for Stadia. To industry insiders these were not big surprises, but they have left many wondering about the future of Amazon and Google in the video game industry.

Both Amazon and Google have major distribution and infrastructure that provides a backbone for the game industry. However, the DFC analysis assumed that these companies would become more consumer forward facing. With the exception of Amazon’s 2014 acquisition of Twitch for $1 billion, not much has changed in the past decade.

Game development is probably the most challenging creative endeavors there is. The number of new high-end games is limited because production is so challenging. Hollywood movie studios quickly found this out when they tried to develop their own games.

Given the poor track record of success, it is somewhat surprising that Amazon and Google would even try to enter in-house game development in the first place. The success of Amazon and Google has been all about getting eyeballs and pointing them to products other people have created.

For some time, Amazon’s game development was a well-known disaster inside the industry. As the first products started to roll off the line in 2020 it became clear that the situation was worse than rumored. Reuters and CNN quoted DFC on the launch of Crucible in May 2020 (comparing the companies to oil tankers). Crucible was cancelled several months after release.

With the high-profile failure, serious journalists started taking a hard look at the Amazon situation. In October 2020, Wired published a detailed history of Amazon’s efforts in video games. This was followed by the even more damning January Bloomberg article.

The takeaway is that a company like Amazon is about efficiency and cost. Amazon’s success is logistics, including sourcing low-cost products from around the globe. Consumers go to Amazon to find the best price. Amazon is generally not the best place to buy a customizable premium product.
Game development is only one of many game-related efforts inside of Amazon and Google. Entering the game development segment was not only doomed, but totally unnecessary.

In coming weeks DFC will look at the larger battle to develop game distribution and delivery services to consumers. This is an area where Google and Amazon still have serious potential.

Surprisingly, Apple has been the most impressive with its game effort. Apple Arcade launched at the end of 2019 as a low-key subscription game service focused on indie games curated (but not developed) by Apple. It was not designed to make a huge splash. Instead, it was more of a strategic decision to target an audience that was currently underserved.

Companies like Google and Amazon have a great deal of money to throw at markets. However, consumer goodwill is not only hard to come by, but it is easily lost.

There are plenty of autopsies on what went wrong, but the failures of Google and Amazon were entirely predictable. Nevertheless, they were surprisingly epic in the scope of bungling and reputation damage.

For Amazon all eyes will be on the upcoming MMOG New World. This game has been much delayed and has been subject to controversy (it is about colonization). Expectations are low for New World so maybe Amazon can pull off a surprise. However, right now things do not look good for the game.

Nearly a decade ago, DFC predicted major game inroads for Amazon and Google. It didn’t happen. The question now is what, if any, future do these companies have to be major players in the video game space. We will address those questions next. 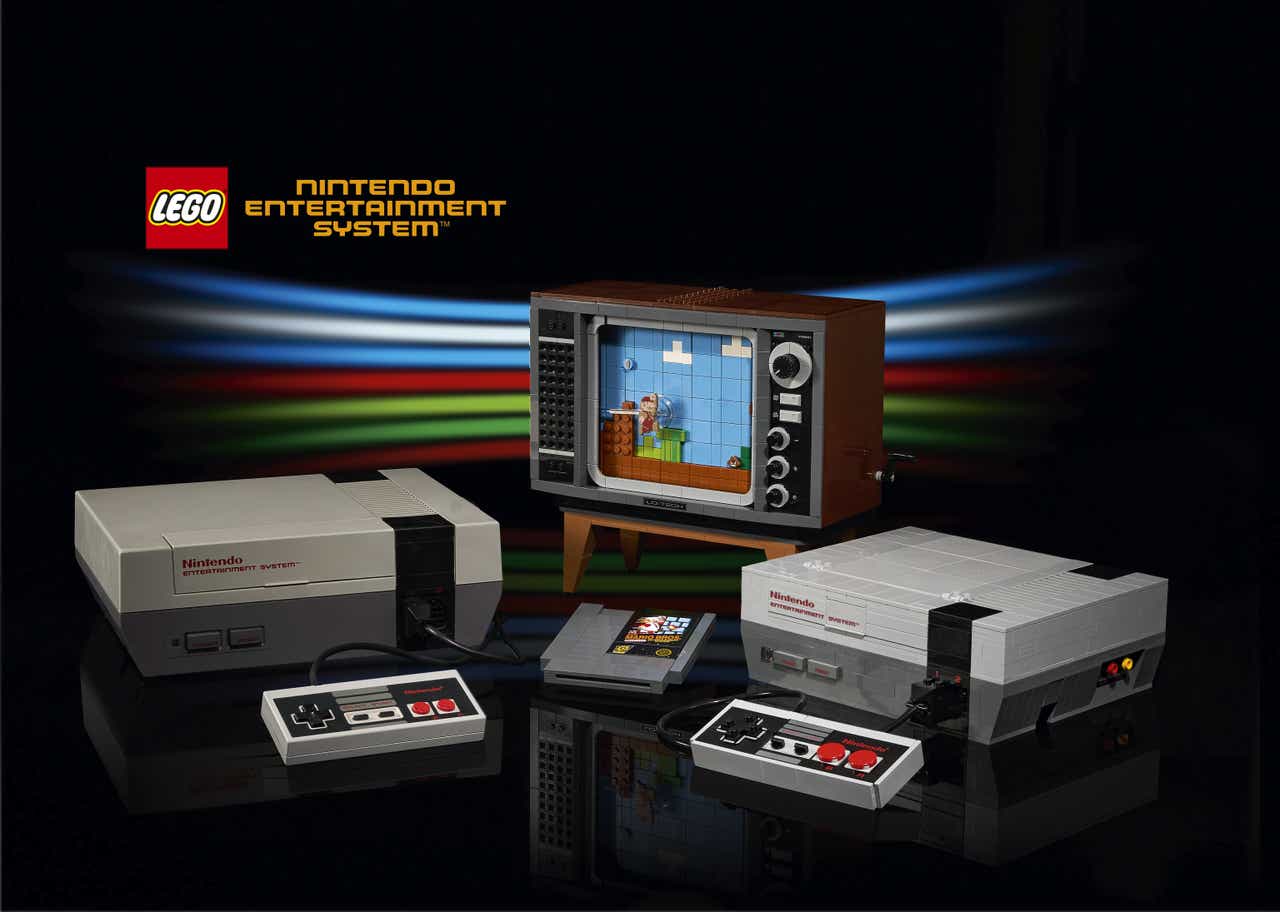 Earlier this year the Lego Group and Nintendo announced a partnership.  This clearly has some intriguing possibilities.  Unfortunately, the first products shown seemed to miss the potential.  However, this changed… 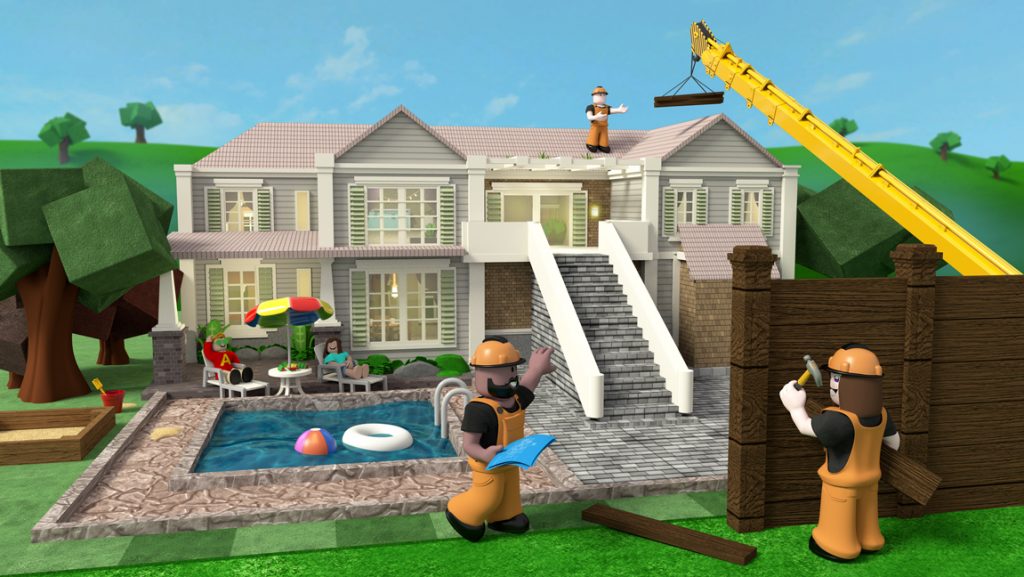 Times of trouble can bring major societal changes that often last well beyond the return to normality. During the COVID-19 crisis, video game usage is soaring as games become a…

DEC. 21, 2015 • Taking a page from the online promotion of ebooks, some independent game developers are testing whether giving away the full game free for a limited time…