JULY 27, 2010 • For the three-month period ending June 30, Sony reported that it had sold 2.4 million PS3s worldwide, up 118% from the same period last year. Total worldwide sales have reached 38.1 million. In related news, Sony confirmed that it will release fully localized versions of Killzone 3 and INFAMOUS 2 in Latin America next spring concurrent with their U.S. releases. Both titles will be localized in Spanish, with Killzone 3 also localized in Brazilian Portuguese. Both titles will also retain 3D and Move support.

Impact: In our latest forecast, DFC Intelligence estimated that the PS3 would have sold 43.8 million units to consumers by the end of 2010. In the second half of 2009, Sony shipped 9.7 million units to retail so we believe they are well on track to equal our forecasts. The problem with the PlayStation 3 has been its relative weakness in North America. The Sony brand is stronger on an international basis than it is the U.S. The biggest challenge Sony faces this coming holiday season is the fight in North America.

Aug. 10, 2012 • While most of the fallout from the demise of 38 Studios earlier this year was concentrated in Rhode… 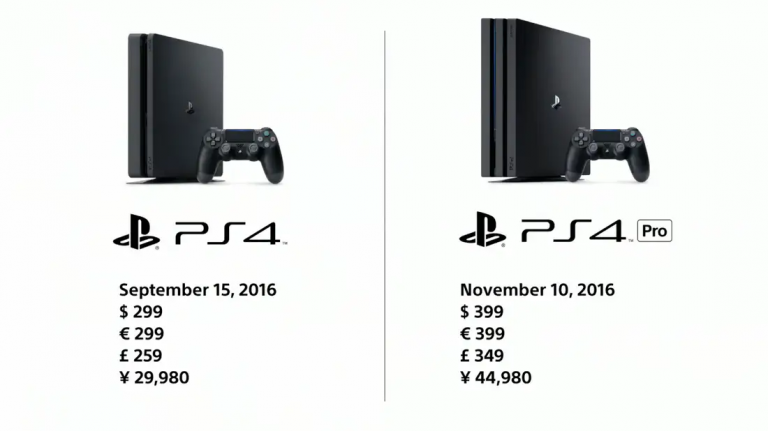 OCT. 12, 2011 • Microsoft Studios acquired Twisted Pixel Games LLC based in Austin, Texas. The studio is best known for its…