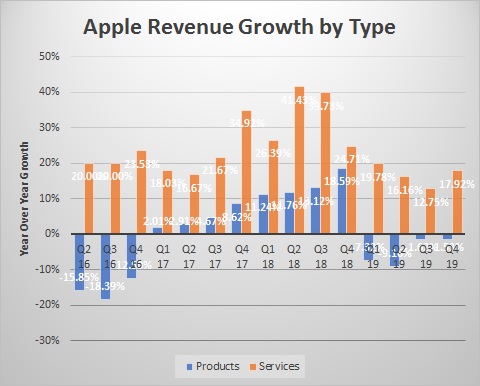 For years DFC Intelligence has stated that Apple Inc could become the most powerful company in the video game industry if it desired.  However, the company has shown almost no interest in the game space.  Recent trends suggest that this is changing.  As services like Apple Arcade launch, it is important to look at how Apple may shake up the established video game market infrastructure.

The new DFC Intelligence report Apple and Video Games (launching November 20) looks in detail at the current state of Apple and their investments in services and specifically the game space.  The major conclusion is that Apple is just getting started.

In terms of new entrants to the game space, Google gets most of the attention with its Stadia streaming game service.  Apple launched its $5 a month Apple Arcade subscription service in September to little fanfare.

Apple Arcade is a modest service, but it is also an indication of where Apple is headed.  Apple is focused on more high-end consumer services, including content that is curated by Apple.

Apple has been primarily known as a hardware company.  In 2007 the name was changed from Apple Computer to Apple Inc.  However, this was mainly to highlight the shift in the company from computers to consumer electronic devices.

The iPhone has been extremely successful, but its growth is definitely slowing.  In hardware, Apple is seeing solid growth in what was lagging iPad sales, as well as wearables like watches and headphones.  However, the biggest growth area for the company is its services. 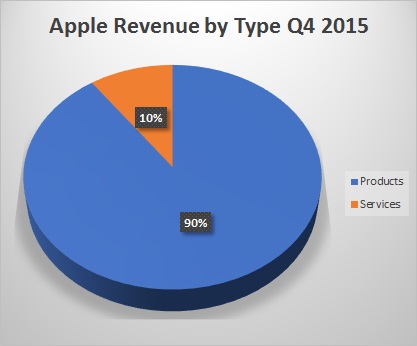 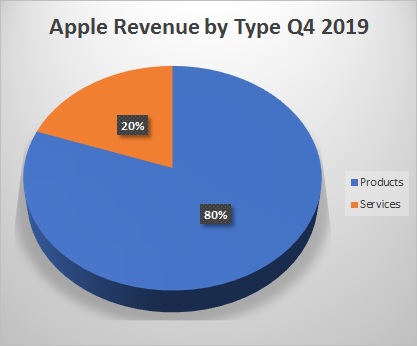 In that sense, Apple is already a leader in the game space.  Nevertheless, the mobile game space has been a mess.  It is dominated by money-grabbing products and advertising.  It is not a place for serious gamers.

The number of games on the App Store is now measured in the hundreds of thousands, soon to be millions.  Apple has been happy taking a 30% share of each game.  However, lack of serious curation means consumers are rightly leery of product quality.

Apple is making serious investments in content creation with a focus on quality over quantity.  Right now, the attention has been on the programming for the launch of Apple TV Plus this week.  The Morning Show, with stars Steve Carrell, Reese Witherspoon, and Jennifer Aniston cost a reported $150 million to develop.

Apple Arcade is a much more modest program with about 100 carefully selected titles.  On its own, it is nothing worth noting.  As an indication of where Apple is headed it is extremely important.

On its balance sheet, Apple currently shows about $100 billion in cash and marketable securities.  This is a huge war chest.  It just depends on how Apple chooses to spend it.

Many people laugh at the notation of Apple trying to seriously compete in the game space.  In 2007, DFC clients included companies like Nokia.  The established cellphone market laughed at Apple’s arrogance thinking they could so easily enter the market.  The ones still in business are not laughing now.

Apple sales a lot of devices and has multiple ways to bundle content whether it is music, video or games.  In many ways, games are easier than trying to compete with the likes of Netflix and Disney in the film and video space.

Entering the game space will be a long-term play for Apple.  Right now they are making baby steps.  However, it is one giant baby. 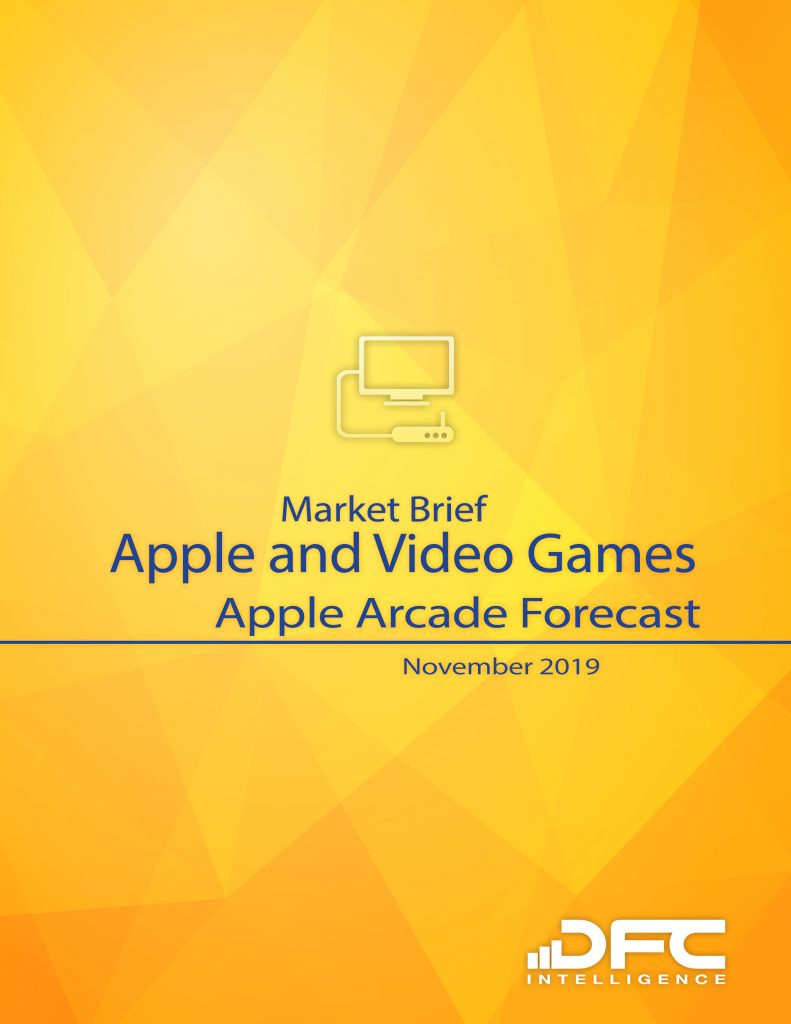