Virtual reality was all the rage in 2016.  New systems were launching, and the media was describing VR as the next big thing.  The actual reality hit pretty quickly, and the noise died down.  However, now there are finally signs that mass market interest in VR is starting to increase.  Leading the way is the VRChat application.

In 2016, Facebook launched the Oculus Rift, HTC launched the Vive and Sony launched the PlayStation 4 VR system.  DFC Intelligence was seen as the pessimists because of our modest forecast for the new VR systems.  At the time we forecasted that the PSVR would be the leading system with 500,000 units sold in 2016.

As we flash forward to 2019, Facebook is keeping at with the newly launched Oculus Quest.  Meanwhile, Sony recently announced the PlayStation VR has sold over 4 million units.  That makes it the leading high-end VR system.  However, 4 million after 3 years is a small platform for software developers.  Those are definitely not the kind of numbers you need for investing in developing the type of high-end game VR needs to thrive.

Sony is the big driver of PSVR software development.  Last week they released Everybody’s Golf for PSVR at $30.  This is a VR version of Sony’s popular anime golf series that started for the original PlayStation in 1997 (under the name Hot Shots Golf in North America). 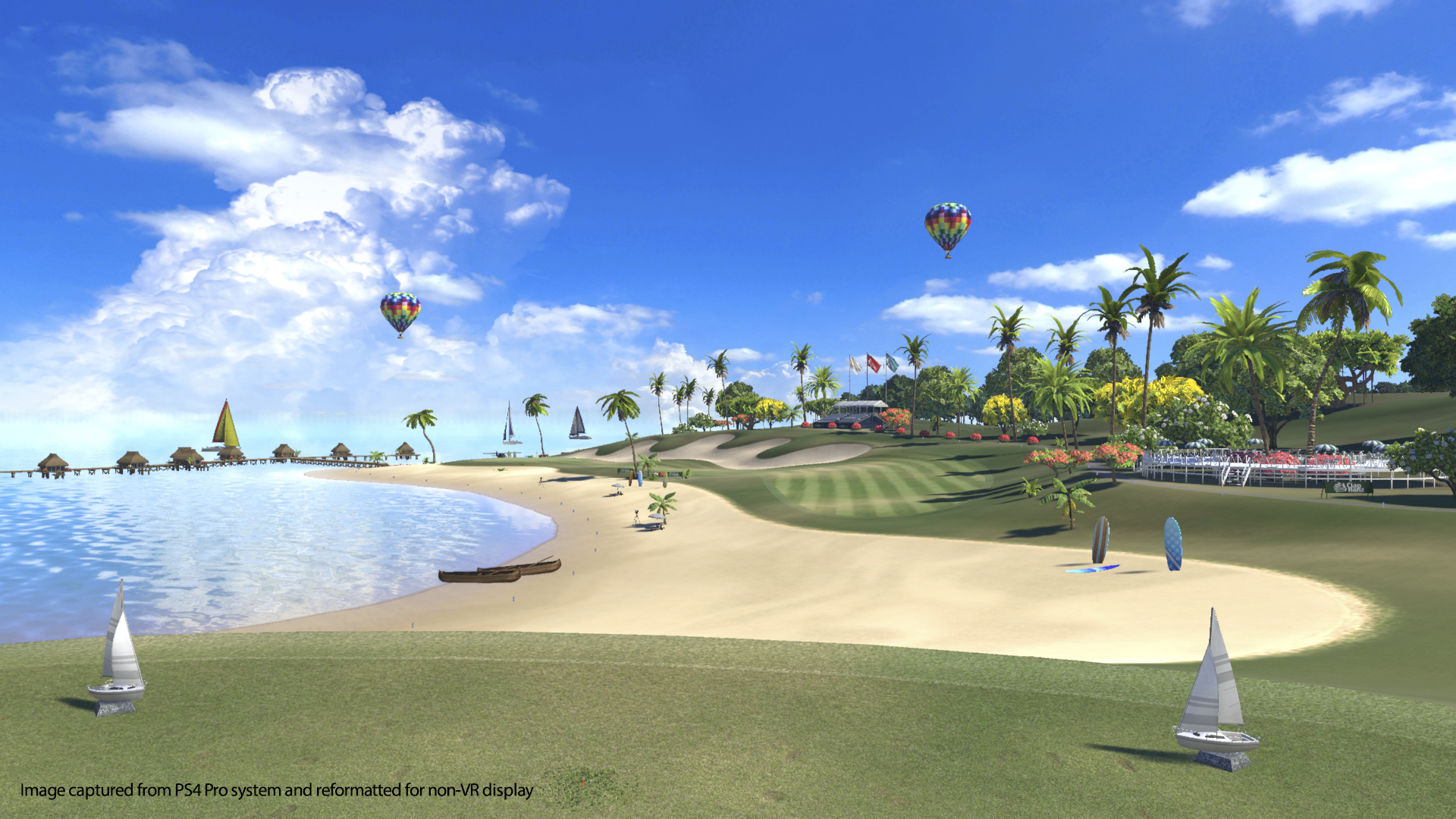 Everybody’s Golf for PSVR is a great example of both the pros and cons of the PSVR.  This is definitely one of the games to show your friends.  It is fun to play, and the visuals are immersive.  Although nothing like simulating real golf, it is really a challenge to master.

On the downside, this game is hampered by controls.  The title plays best with the old Move controllers which launched way back in 2010.  Prices vary significantly but you can now get a PSVR for just a little over $200 but the Move controllers generally add $100 to the package.

The other big new VR game from Sony is Blood & Truth launching this week.  This is an action crime game based in London.  It is along the lines of The Getaway, a popular 2002 PlayStation 2 game developed by the same London Studio. 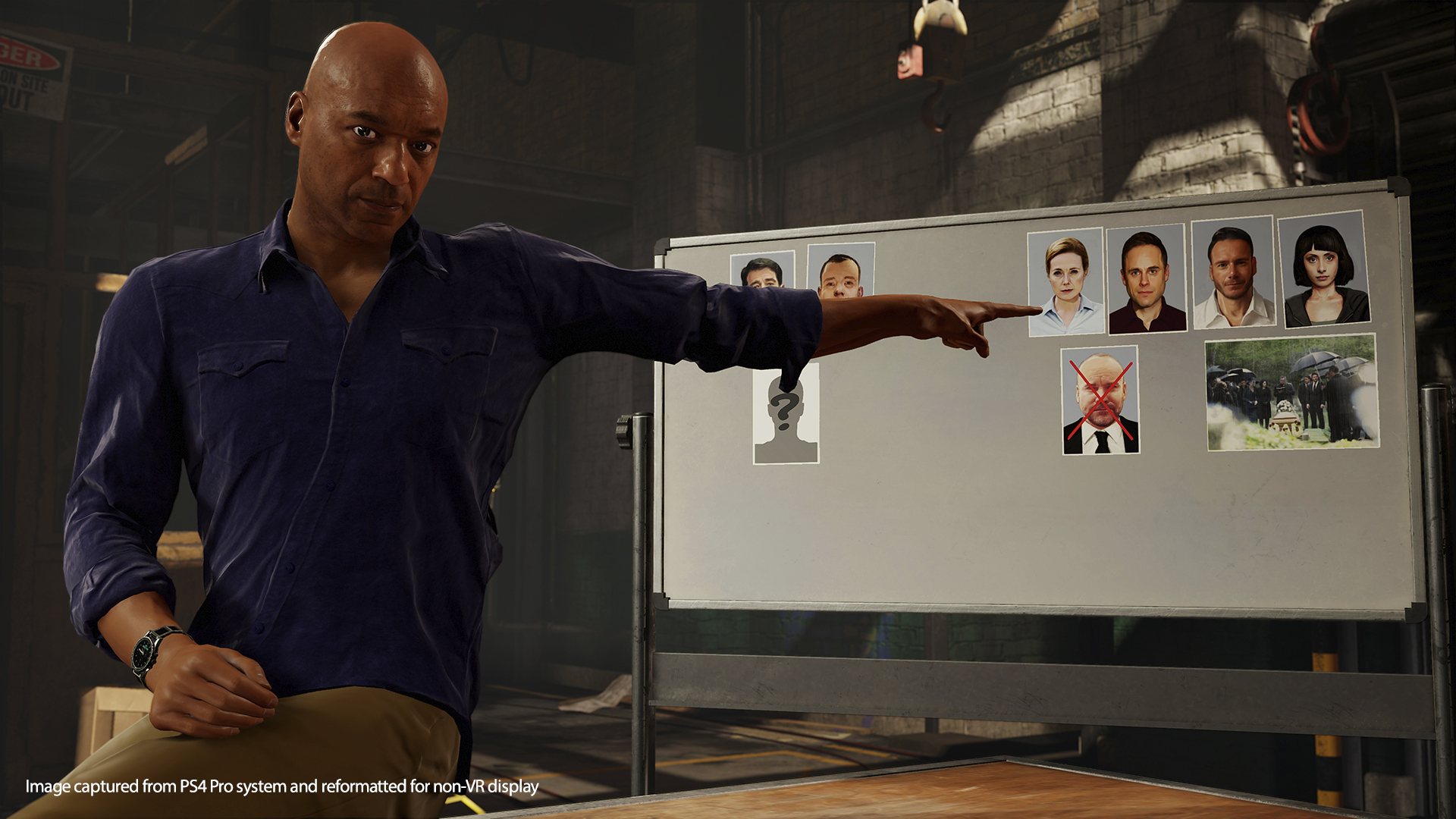 Games like Everybody’s Golf and Blood & Truth are examples of solid VR titles.  However, very few people will actually see these products.  The reality is they are doing little to drive VR to the masses.

What is driving significant interest in VR is the free open world VRChat.  VRChat is not even a game, it is basically an old-fashioned chatroom with 3D avatars.  It is a social platform and VRChat has released its own SDK for users to create their own places and mini-games.

VRChat has definitely hit the buzz level among the younger mass market.  Most of never played the game using a VR system.  In many cases, users have never even played VRChat.  The awareness comes from watching videos of other users on YouTube or Twitch.

The new Oculus Quest system is a $400 standalone VR device that looks fairly compelling.  A key selling feature is there are no wires or clunky controllers.  It will run VRChat and other Oculus enabled games.  However, it appears VRChat worlds will require a special Quest optimized version.  Once again Quest is a solid hardware system limited by lack of unique software and a consumer focus. 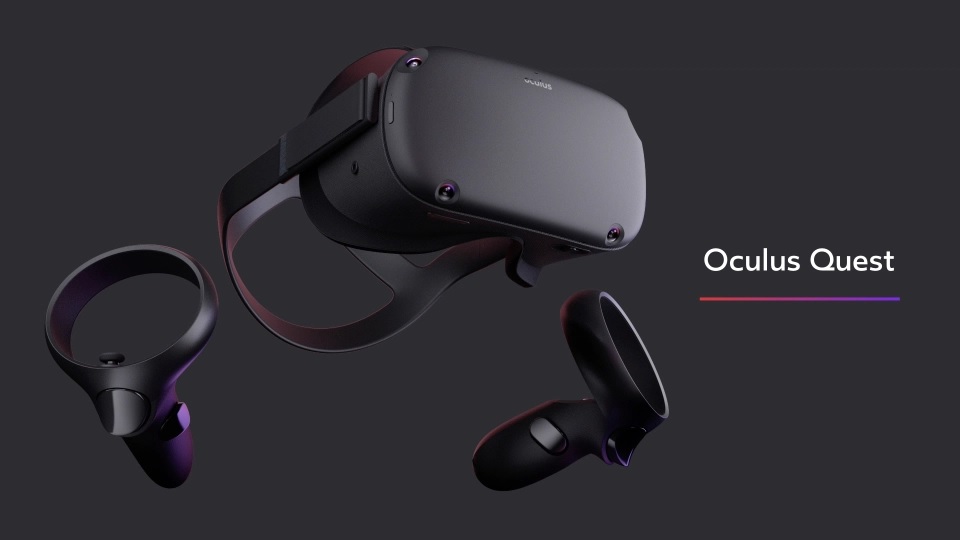 VRChat is a market driver because it effectively builds a desire for consumers to buy new hardware.  The only other mass driver we have seen in this space is Pokemon Go.  Pokemon Go is an augmented reality (AR) game that hit in mid-2016 along with the expensive new VR systems.

Pokemon Go soared to success because it was free and worked on basic mobile devices.  There was no need for expensive new hardware.  Some companies like Microsoft are betting that AR will be just as big, or bigger, than VR.

Microsoft may have the next big market driver for the VR/AR space with Minecraft Earth.  As we discussed recently, Microsoft has really brought Minecraft back in recent months.  For the games tenth anniversary, they announced the Minecraft Earth AR game.

It is still early, but Minecraft Earth has huge potential.  It has the same advantages of Pokemon Go.  It is free, works on multiple devices and is based on a very popular franchise.  If the gameplay is compelling it is likely to be a huge hit.

PlayStation VR and games like Everybody’s Golf and Blood & Truth are the current reality of VR.  They are fun to play but have a limited market impact. Products like VRChat, Pokemon Go and Minecraft Earth are the ones driving VR and AR in the public perception.

DFC recently released its recent forecast for PC game hardware where it was estimated that consumer spending would reach $70 billion by 2023.  The need for high-end systems to play VR and other products is a key driver of this spending.  It is a slow build, but it is happening now.

Virtual reality analysis are part of the DFC Intelligence PC Game Service as well as standalone reports and forecasts.  The new PC Game Hardware Forecast report is part of a series of reports that look at the PC game market from several perspectives. It is also part of the video game industry segmentation series that sizes the video game market from both a supplier and a consumer demand perspective.