The Outlook for Mobile Game Publishers 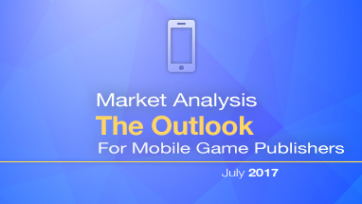 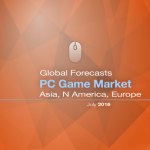