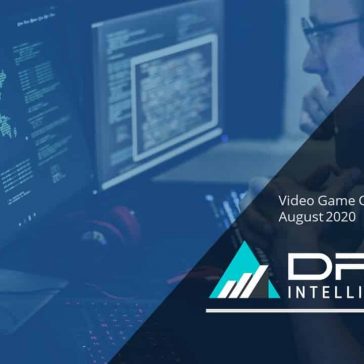 These forecasts are a summary of the full global console forecasts.

The brief is a pdf version of a 20-slide PowerPoint.  Included are: