SAN DIEGO, CALIF. – DFC Intelligence has been forecasting that the PlayStation 4 would be the clear leader in this generation of game systems. The one market that was fairly competitive was the United States. For the past year, the Xbox One had been slowly gaining ground on the PlayStation 4 in the U.S. This changed in late October when Sony announced a significant price cut for the PlayStation 4. Like last year’s holiday price cut for the Xbox One, this resulted in soaring sales and SCEA announced that Black Friday sales were the best in PlayStation console history – thanks in part to a weekend promotion of Uncharted: The Nathan Drake Collection 500GB PS4 Bundle at $299. 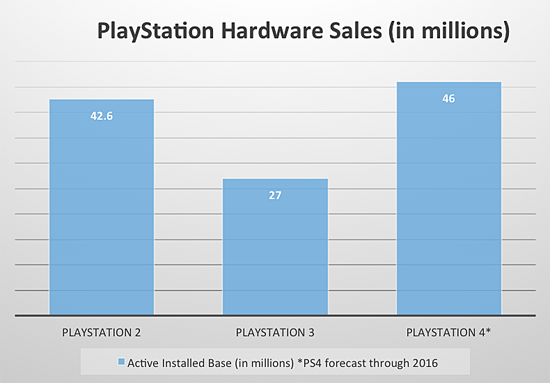 SOURCE: DFC Intelligence, note active installed base is systems in use – click to enlarge
As  we pointed out, with aggressive pricing Sony seems determined not to let cost be a determining factor, and has extended its $299 entry pricing through December 19th. Microsoft has been forced to to respond and extend its own Black Friday $50 off promotion until December 26th, However, for its part the Xbox One is at least still doing well in the U.S. as Microsoft just announced “last month was our best November ever in the U.S. for Xbox.” Of course, the problem the Xbox One faces is on a global basis where sales are seriously lagging is the PlayStation 4.

In the latest global game forecasts, DFC predicted that the PlayStation 4 would sell 17.6 million units worldwide in 2015. With the price cut, DFC believes that record November and December sales mean that PlayStation 4 sales could possibly beat that mark. As the industry can now rally around a solid market leader in the PlayStation 4, this is likely to be a key driver of product sales for 2016 and 2017. When final results come in early next year it is likely DFC will look to slightly raise its console software forecasts for this generation. 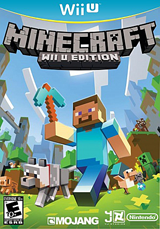 The wild card in the mix is a new system from Nintendo. Wii U sales continue to be incredibly tepid. In November both the Xbox One and PlayStation 4 are selling more units than the Wii U will sell in a year. Nintendo clearly needs a new system but as DFC analyst David Cole discussed with the International Business Times, rushing a new system to market would be a major mistake for Nintendo. With an excellent software lineup and a new VR system, 2016 is likely to be the year of Sony and Nintendo needs to take that into account when launching a new system

Research Package Specials
For a limited time through December 31st, your firm can lock in some of the biggest discounts on research packages from one of the most respected market research companies in the games industry, DFC Intelligence. 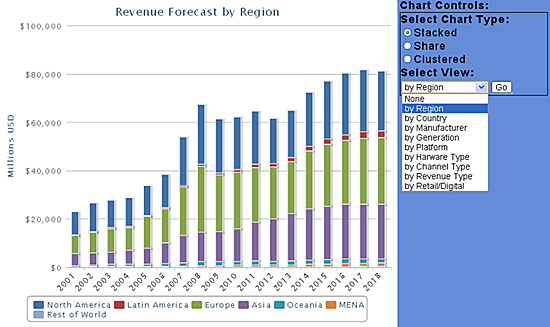 “Based on all of the sources we have used over the last couple of years to build the market model, we believe DFC Intelligence is the leading third-party resource in the console digital space.” –GameStop CFO Rob Lloyd, April 2015 Investor Conference Call

DFC also is a valued resource in PC gaming data such as the growing core gamer, computer game hardware and mobile game markets with complete forecasts for 35 countries and all regions of the world now available. Plus, in 2016 we will be launching our hardware and accessories forecasts, which will include PC, mobile, set-top devices as well as VR/AR accessories, headsets, and other game related hardware devices. We will also be giving subscribers full access to our gamer surveys.

We have several ways to help you get a jump on post-holiday strategic planning with incentives for companies signing up for research packages through the end of the year. One of our most popular products, the Firehose package, provides all our research reports, access to our online database tools and more for one annual price.

Please contact us at info@dfcint.com for more information and a custom price quote on the DFC research packages best suited to your needs.